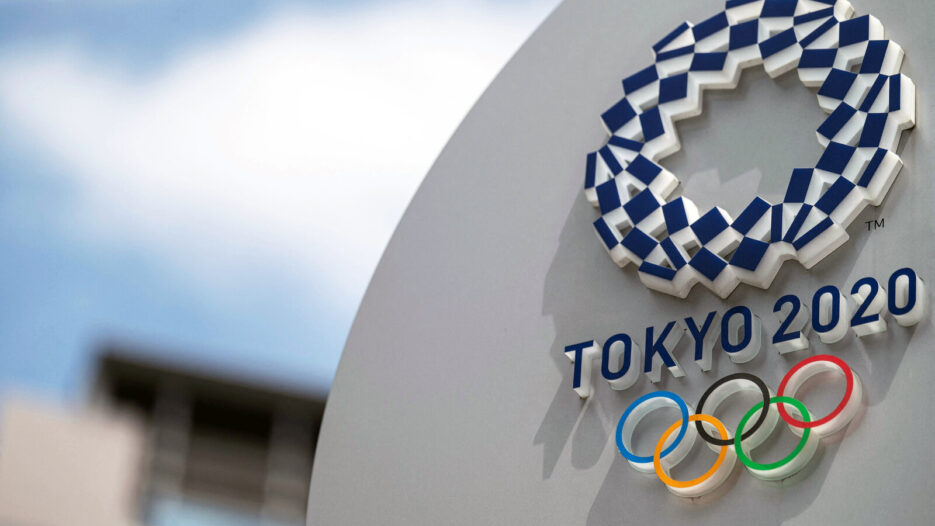 As many as 20 million Americans plan to bet on the Tokyo Olympics, according to the American Gaming Association’s survey posted on its website Tuesday.

According to the AGA poll – first-ever on Olympic betting expectations – the roughly 20.1 million American Adults (8%), also include those betting on the possibility of the event’s cancellation.

The Summer Olympics kicked off Friday, July 23, and will be concluded Aug. 8. It’s also the first Olympic event since the US sports bettors have access to legal sports betting in their states outside of Nevada.

Basketball will Attract Most Bets

The US bettors will be wagering most bets on basketball and soccer, though traditional Olympic sports will also attract heavy betting.

According to the Washington-based gaming industry association, basketball is expected to draw nearly 45% of bets, followed by soccer with 34%.

Nearly 28% of American bettors will bet on Gymnastics, 27% on Track and Field, while 27% on swimming.

8% Americans to Bet on Olympics

The AGA contracted Morning Consult to the Americans regarding their betting activities surrounding the Tokyo Olympics. A sample of 2,200 respondents was collected, which revealed that 8% of Americans plan to place a financial bet on an Olympic sport.

According to the latest census information, there are nearly 252 million adults in the United States, meaning 20.1 million Americans plan to bet on the Summer Olympics, according to the sample of the data.

Of those questioned, 45% say they will make at least one bet on basketball.

Of the respondents, 47% said they plan to place bets in a variety of ways, including casual betting with friends. As the general trend in US sports betting, online sports betting was seen as the dominant trend among the people surveyed.

Nearly 43% plan to bet online, and 16% with a physical sportsbook. Other 13% said they will bet through an illegal bookie.

However, 10% of Americans – who showed a strong desire for legal betting options – said they don’t plan to place a wager on this summer’s games as they don’t have a legal option in their state.

Since the last Olympic Games – the world’s foremost sports competition – the sports betting scenario has drastically changed in the United States. The last Olympic Winter Games were held in February 2018, months before the US Supreme Court struck down PASPA that essentially extended the scope of sports betting beyond Nevada.

Sports betting is now legal and active in as many as 21 states, besides Washington DC, meaning more than 100 million Americans now have access to the legal market, though regulations on Olympic betting vary by state.

Many bettors around the world – including some Americans – are also betting on the cancellation of the event.

Tokyo is reeling from a renewed COVID-19 crisis due to the delta variant, a more deadly strain of the virus.

The surge in the pandemic-led cases has led many in Tokyo to call on the Japanese Prime Minister to cancel the event. The Tokyo Olympics can be called off at the last minute.

Tokyo’s Olympic organizing committee recently said the Summer Games could still be called off because of the pandemic.