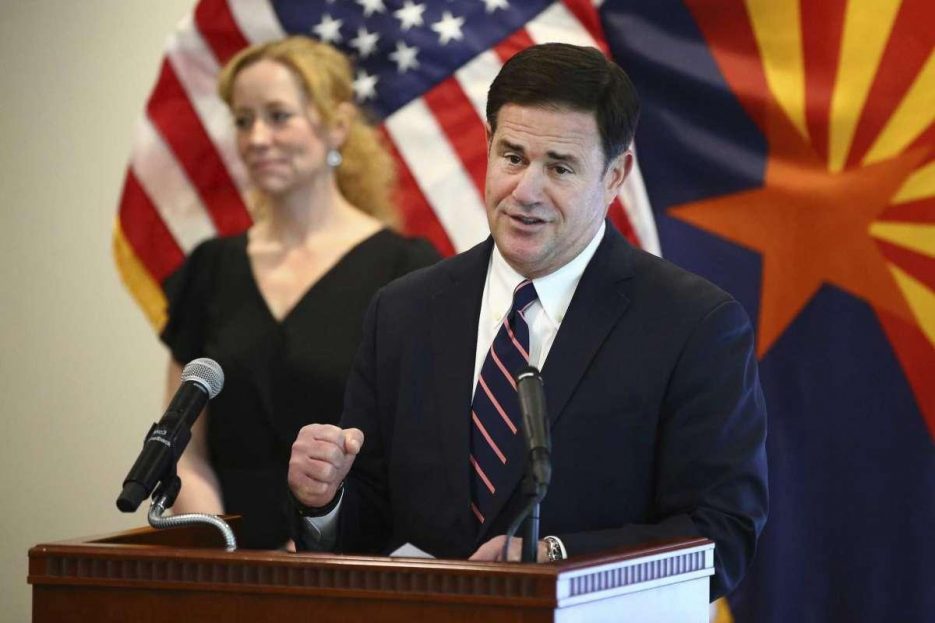 This Friday, two emergency court hearings will decide the fate of Arizona sports betting, which is all set to launch the industry on Sept.9 – the NFL kick-off day. Both the Turf Paradise racetrack and Yavapai-Prescott Tribe sought legal injunctions to stop Arizona sports betting from going live.

If the court orders an injunction in either of the cases, Arizona bettors will not be able to place legal wagers on the opening day of the football season – and perhaps many days that follow.

The Arizona Department of Gaming announced 18 licenses on Friday – a day after the Yavapai-Prescott Tribe filed the latest lawsuit seeking the stoppage of the licensing process and the eventual launch.

Arizona sports betting – signed into law in April – allows the regulators to award 20 licenses, 10 each to the state’s professional sports leagues/teams and the other 10 to the state’s tribes.

What Does the Latest Lawsuit Say?

While both lawsuits seek to stop Arizona sports betting from going live, both strike the different parts of the soft belly. Both the suits list Gov. Doug Ducey and Arizona Department of Gaming Director Ted Vogt as defendants.

The lawsuit also stipulates that approving the bill through emergency measures also violated the state constitution.

Of the 18 licenses announced Friday, eight were given to professional sports entities, while all-10 were awarded to the gaming tribes against the 16 applications among the state’s 22 gaming tribes.

What Does Turf Paradise Say?

The appeals court will then hear Turf Paradise’s lawsuit at 2 pm. The Phoenix-based horse racetrack was denied a license, and it seeks one against the two unannounced licenses from professional sports organizations. The Turf Paradise maintains the ADG’s decision was “arbitrary and capricious, not supported by substantial evidence, and an abuse of discretion.”

It appears that the thoroughbred and quarter horse racetrack was rejected because the regulator does not consider it to be a professional sports entity.

But according to the lawsuit, the ADG’s official website reads, “Opened in 1956, Turf Paradise was one of the first organized professional sports franchises in Arizona.”

However, the ADG’s “Racing History” page does not mention “professional” for the racetrack and rather says, “… Turf Paradise opened its doors becoming one of Arizona’s first sports franchises.”

PointsBet and BlueBet – both Australian sportsbooks – announced they were denied a license, according to the announcements by both the companies.

BlutBet said that Arizona was not part of its original plans. The operator was consoled by its license approval for Iowa sports betting Friday.

But the most dramatic part of Arizona sports betting was probably reserved for PointsBet and its tribal partner Yavapai-Apache Nation, which was initially awarded a license, and before they could celebrate being one of 10 luckiest gaming tribes, the regular revoked the license, saying it was mistakenly issued due to an “administrative error.”

The move effectively keeps PointsBet from one of the biggest sports betting states in the United States. However, the Australian-based company says it “continues to assess market access opportunities in the Copper State.”