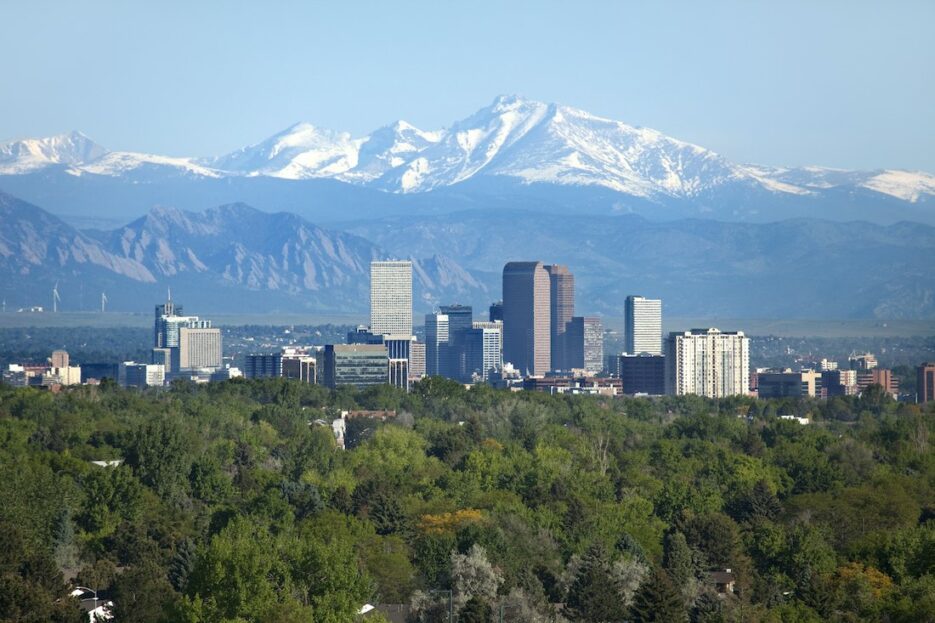 A state audit released Monday has revealed significant flaws in the Colorado Division of Gaming’s regulation of sports betting.

The Colorado State Auditor, which published Monday its review of the CDOG and the Colorado Limited Gaming Control Commission, claims the state is potentially losing tax revenue by not requiring sportsbook operators to provide more documentation.

The Centennial State launched its sports betting industry in May 2020, months after the state voters said ‘Yes’ to legalized wagering via referendum in November 2019.

What’s in the Audit Report?

The 56-page report found that the Division of Gaming lacked “an effective process to investigate sports betting operations for temporary licenses, or to collect sufficient documentation to determine if the operators’ monthly tax filing were accurate.

It means that those licensees underwent much more limited background scrutiny than they would have for a permanent license, the report stated. “However, the temporary licenses allowed them the same privileges as permanent licenses.”

The audit report also discussed discrepancies in the tax filings of 22 sports betting operators from May 2020 through April 2021. The auditor “found wide variation between the amount of wagering activity” between daily reports and monthly filings.

The report noted that while some variation is expected as wagers may be altered, voided, or canceled after they are placed, the regulator had no system to check this.

“…the Division could not demonstrate if or how it verified that the tax filings were based on accurate data,” the report said.

On various occasions, the audit report seemed to imply that the Division of Gaming failed to sufficiently monitor sports betting operators as an effective regulatory body.

The auditor also suggested that Colorado lawmakers “consider the effects” of the Commission rule related to an operator’s monthly losses. The concession allows the Colorado sportsbooks to carry forward monthly losses, “thereby reducing their tax liability.”

The auditor said the practice might not align with the best interest of voters and legislative intent.

The Centennial State, which imposes a 10% tax on all net sports wagering proceeds, raised just $6.6 million in tax in its first full year of legal sports betting. The state could earn an additional $706,000 during the same period without the carry-over concession, the report stated.

Colorado lawmakers have recently moved to address the tax issue by passing a recent law limiting the number of promotional spending operators can write off.

The auditor made 10 recommendations to the two regulating bodies to overcome the issues raised. CDOG told the auditor it would follow the recommended guidelines.