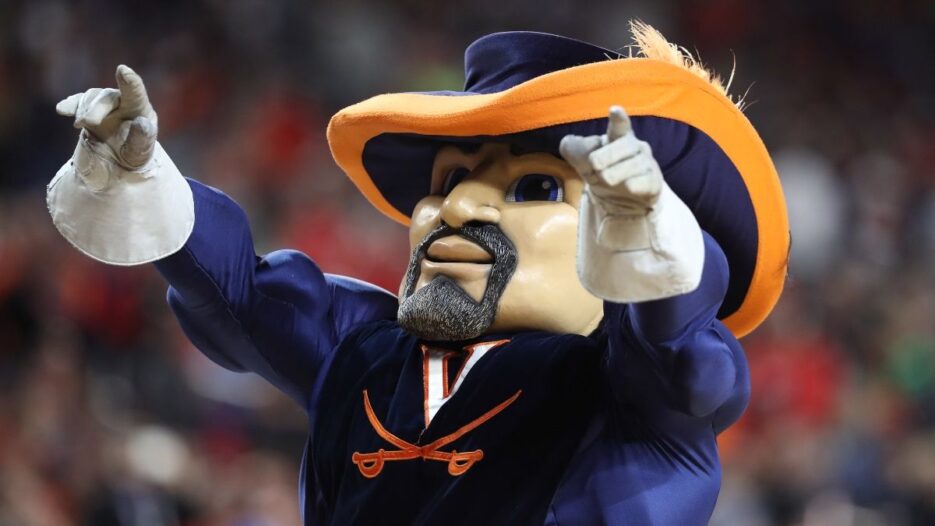 On Sunday, the Virginia Lottery gave the go-ahead to the third-largest online sports betting operator, BetMGM, to launch after the state officially launched its regulated industry with the New York-based FanDuel sportsbook on Thursday. On Wednesday morning, the app went live, joining both FanDuel and DraftKings as the online operators in the state. Following BetMGM, the next mobile platform to go live in the Old Dominion is Rush Street Interactive, which received Tuesday an official nod to go live in Virginia later. It also launched its online sports betting app BetRivers later Wednesday morning.

Four online betting operators have gone live during the last six days since Virginia sports betting went live. Following the launch of these four leading sportsbooks, the opportunities to secure the remaining eight licenses will be a matter of intense competition among the remaining 21 applications.

BetMGM is one of the market leaders in the US online sports betting. Virginia marks the tenth state BetMGM has entered following its formation in 2018 through a 50/50 joint venture between Las Vegas-based MGM Resorts International and UK-based GVC Holdings, now Entain. Currently, BetMGM’s progress can be gauged by the fact that it is only a state behind the Boston-based DraftKings. In addition to Virginia, the BetMGM app is available in Michigan, Colorado, Indiana, Iowa, Pennsylvania, Tennessee, West Virginia, Nevada, and New Jersey.

BetMGM’s Virginia launch comes shortly after BetMGM announced a partnership with Washington Nationals. The company plans to open a retail BetMGM sportsbook at the team’s ballpark, which would be BetMGM’s first in-stadium sportsbook.

While hailing the launch, BetMGM CEO Adam Greenblatt said the company is ecstatic that BetMGM is one of the first mobile sportsbook platforms to go live in Virginia. He said that Virginians are passionate sports fans, and the company is excited to offer them a user-friendly sports betting experience. “BetMGM Virginia customers can earn benefits and will soon enjoy one-of-its-kind experiences planned with MGM National Harbor in Maryland and the Washington Nationals.” Jorge Perez, President & COO of MGM National Harbor added that “the launch of the BetMGM app in Virginia gives our customers another great way to interact with our brand.”

BetMGM offers a 100% deposit bonus of up to $500 for new bettors. However, the bonus is for first-time depositors only, helping new customers boost their bankrolls from the beginning. The app also has M Life Rewards that bettors will be entitled to automatically when they sign up. The users can redeem their iRewards points to utilize at any MGM location, or they can use their points for other prizes as well.

The launch of BetRivers in Virginia marks the eighth state that the company has launched in and its second launch in less than a week as entered the Michigan sports betting industry last week.

“We are pleased to add Virginia to the growing list of states that RSI and BetRivers.com call home as we continue to expand across the country and bring our exciting and trusted online sports betting product to new customers who appreciate an operator like us who focuses on earning and retaining player trust,” said Richard Schwartz, president of RSI, via press release.

BetRivers is one of three operators partnered with a casino in Virginia. The company has a deal for market access via a new casino that was approved by voters in November 2020 and will be built in Portsmouth. Rivers Casino will be the first land-based casino in the state to launch with an online sports betting partner, though the actual casino facility is not due to open until 2023, with construction work to begin this year.

How Has Virginia Sports Betting Fared So Far?

FanDuel capitalized on the Virginia sports betting day by going live on the launch day last Thursday, thanks largely to a legal provision that gave the New York-based sportsbook an advantageous position. As the state law allows the sports team a preferable advantage, FanDuel’s partnership with the Washington Football team, with its headquarters in Virginia, allowed it a few day advantages to its rival DraftKings that went live on Sunday. Now both BetRivers and BetMGM have launched, there are already four operators for Virginia bettors to choose from, with up to 21 more operators still above to obtain licenses.

Although it is still early days for the state, the industry shows much promise. Considering various factors including more than the expected potential of the industry, regulators are planning to amend the law to expand the number of operators, allowing the market to truly flourish over the next months and years. 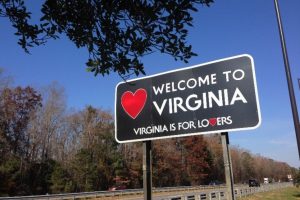 The state of Virginia is all set to welcome the new year by launching its mobile sports betting industry as early as January 2021. Initially, 12 sports betting operators are […] 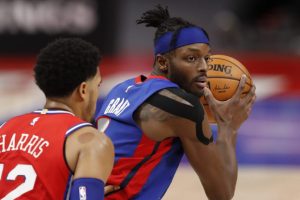 BetMGM and DraftKings are the latest operators to receive Arizona sports betting licenses ahead of the customer registration that opens Saturday. In addition to FanDuel and Penn National Gaming, four […] 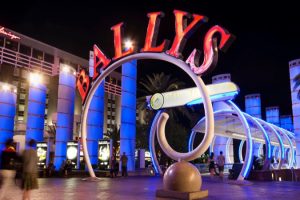 In what appears to be another ominous sign for Lottery-run GambetDC, BetMGM has launched its sports betting app in the Washington, DC online gambling market. With the Thursday announcement, BetMGM […] 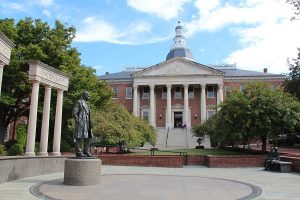 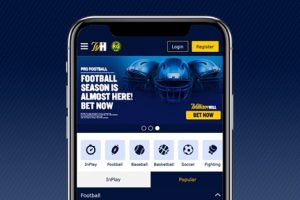 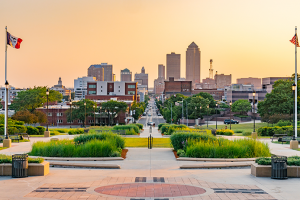 Bally’s Corporation has recently entered into a multi-year mobile sports betting partnership with Elite Casino Resorts in Iowa. As a premier company with land-based casino establishments, Bally’s is all set […]

On Monday, Rush Street Interactive launched its flagship brand and online casino platform, BetRivers.com, in the state of West Virginia. It is the state’s third online casino after only DraftKings […] 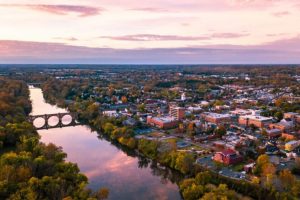