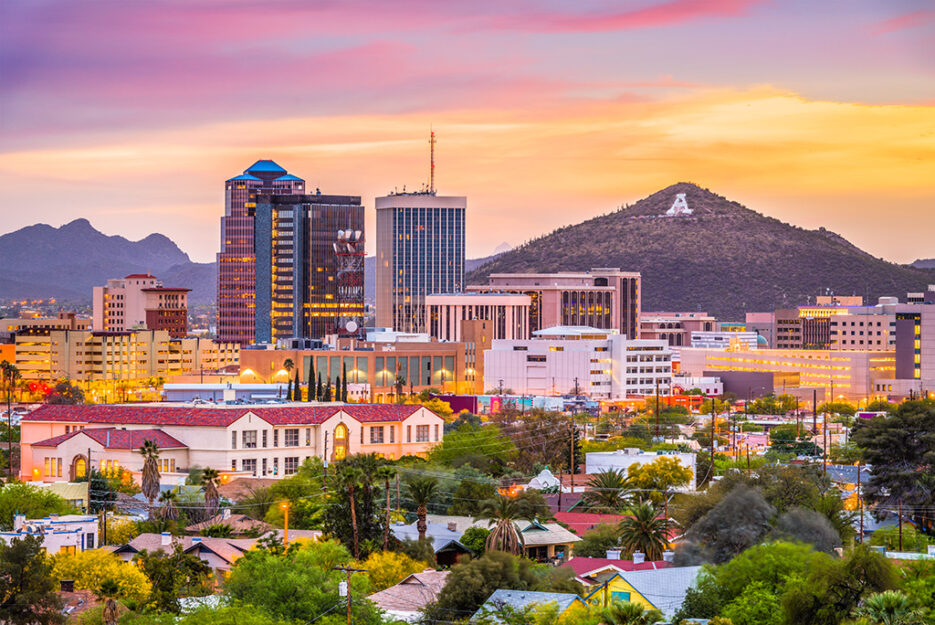 DraftKings has also announced to launch its daily fantasy sports (DFS) product in the state of Arizona on Saturday.

Arizona will become the 44th state to extend DraftKings Daily Fantasy Sports. Approved DFS operators can launch as early as 12:01 a.m Saturday, and approved sportsbooks can initiate account creation and marketing at the same time.

The Arizona Department of Gaming (ADG) will announce all sports betting license winners by the end of Friday.

BetMGM License Was Most Likely

BetMGM was the most likely candidate for an Arizona sports betting license. The sportsbook was the first operator to partner with two separate entities – Gila River Hotels & Casinos and the Arizona Cardinals.

Adam Greenblatt, BetMGM CEO, said it was an exciting day to get official approval to launch on day one of sports betting in the Copper State.

“Through our partnerships with Gila River and the Cardinals… we have much exciting stuff in store for sports fans in Arizona,” Greenblatt said.

DraftKings, which gained market access through TPC Scottsdale, announced it was coming to Arizona in a tweet.

Matt Kalish, co-founder, and President of DraftKings North America said it’s an ideal time of the year to launch their DFS app than ahead of the football season.

He said DraftKings is thrilled for the opportunity to offer Arizona sports fans the excitement of having some skin in the game, as the company is heading to the busiest time of the year.

It must have been the busiest weekend for the Arizona regulators since the state legalized sports betting in April. The ADG is scheduled to announce all the 20 sports betting license holders by Friday, allowing them to begin the registration process for customers, who’re barely two weeks away from legal online NFL betting, with the market opening Sept. 9 – the opening day of 2021 NFL Season.

There are 20 sports betting – or strictly speaking, event wagering licenses – 10 for professional sports teams/franchises and the other 10 for the state’s gaming tribes.

The ADG had earlier announced it had received 16 tribal applications, complicating the task for the regulators to determine how to allocate the licenses.

The department had indicated it would inform operators that win a license by Friday.

Not Everyone Will Get A License

While the regulators have yet to announce the winning applicants, the following are the factors that the ADG had to consider before determining which 10 entities procure licenses:

The regulator will not release the information on the losing bids. When a media entity asked to reveal the information invoking the Freedom of Information Act, the ADG refused to disclose the identity of all bidders.