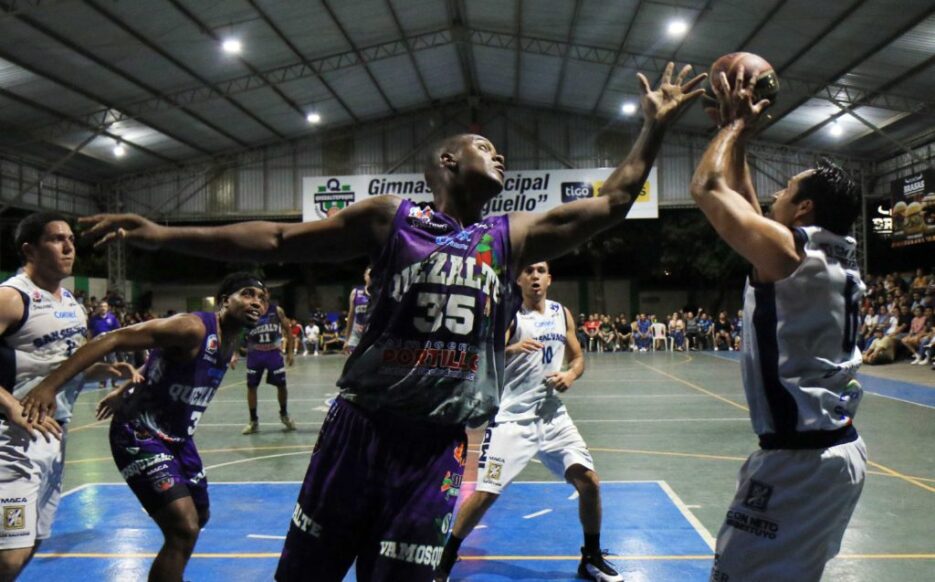 BetMGM has been fined $25,000 for taking less than $100 worth of bets last year on New Jersey college basketball over human and technical errors. It happened on two different occasions last March.

New Jersey sports betting law bans betting on its college teams and any collegiate game played in the Garden State.

According to BetMGM, the mishap occurred because traders from its partnered company Entain made mistakes on two occasions, listing Atlantic City as a neutral venue on one occasion, and failing to recognize Rutgers as an NJ college team on the other.

Entain is the technology provider for BetMGM, besides ascertaining things such as the location of Rutgers.

How Did the Incident Happen?

The first incident happened on March 10 when BetMGM took two bets on a Metro Atlantic Athletic Conference (MAAC) game between Niagara University and Marist College, scheduled to be played in Atlantic City.

The mishap occurred when an Entain trader listed the game as taking place in a neutral place. For regulatory compliance, the location of neutral-venue games is supposed to be checked manually or by an automated system.

But at that time system was not working properly, and the Entain trader failed to confirm the venue against an agreed spreadsheet. BetMGM says it removed him from the trading operations team.

The parley market was up for nearly eight hours on BetMGM before it was pulled. According to BetMGM, the parlays were voided.

Entain Failed to Catch the Error

The Division of Gaming Enforcement fined BetMGM, noting the MGM blamed Entain for the technical error. BetMGM told the regulators that Entain is usually responsible for initiating the creation of betting markets, including checking where the games are to be played. Entain could not flag the game as being played in the Garden State.

The regulator said Entain’s trading operations division failed to detect the error, adding that it was required to manually verify the location of the game by checking a spreadsheet of events and their scheduled venues.

The division also noted that the two transatlantic partners employ an automated venue checking system but could not use it during the time as a copy of the program was not functioning then.

According to the NJ regulators, the second incidence was caused by an Entain trader working in Australia who failed to recognize Rutgers as NJ team.

BetMGM Victimized by a Bad Rule?

New Jersey sports betting rules banning college sports have been criticized for years. If NJ fans want to place a legal wager on the Saint Peter’s game, they must drive out of state to do so in New York and Pennsylvania.

The state voters had a chance to amend the law last year, but they rejected it. As many as twelve other states also prohibit betting on in-state college games.

In documents publicized last week, NJ online gambling regulators imposed the fine on BetMGM, which is allied with the Borgata casino.

Neither BetMGM nor Entain gave their version of the story despite repeated attempts on Tuesday and Wednesday. However, BetMGM agreed to a settlement agreement with the regulator under which it will pay the $25,000 fine.