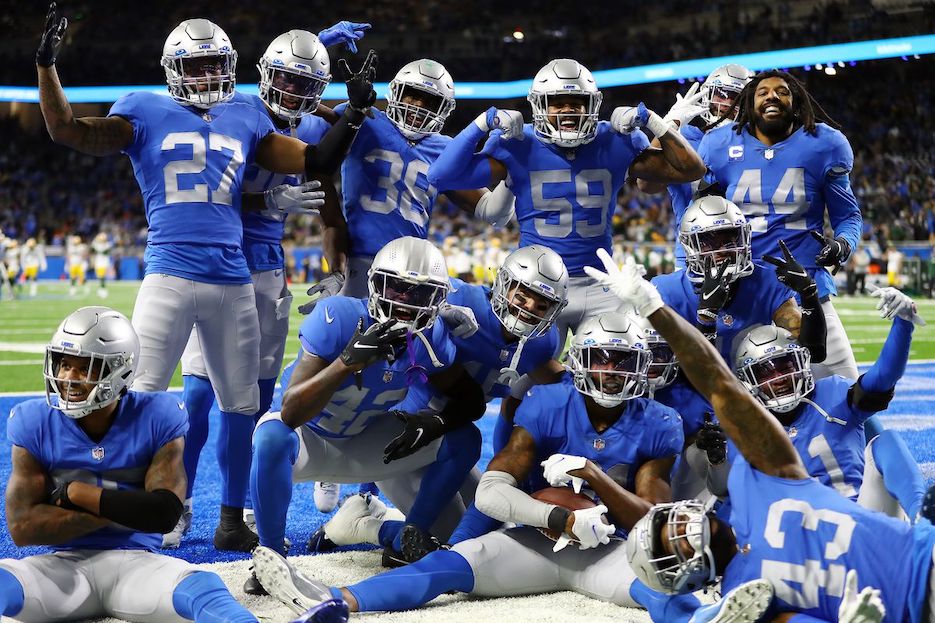 The Detroit Lions have some good news for its fans as it has inked a deal with BetMGM to make it the team’s official sports betting partner.

For years, the fans had heard something to cheer about their team as the Detroit Lion’s last winning season came in 2016. The team went on to lose in the wild card round against the Seattle Seahawks. It has been a series of disappointments and gloom since then.

The major details of the deal are given below.

While speaking on the development, Lions President Rod Wood said, “The Detroit Lions’ historic relationship with BetMGM has been years in the making,” he added that “We’re proud to always seeking new ways to entertain and engage our fans, which has become even more important during such unusual times.”

Wood said that the partnership with BetMGM will offer additional and exciting opportunities to involve our fans.

The Lions join the club of teams procuring productive partnerships with casino operators. Some of those deals are limited to daily fantasy sports, casino endorsements, or sports betting.

Furthermore, the Lions have become the second sports team in Michigan to sign a deal with a sports betting operator. In July this year, the Detroit Tigers (MLB) joined hands with PointsBet. Also, in neighboring Illinois, the Chicago Cubs inked a deal with DraftKings.

The Lions-BetMGM deal coincides with legislative advances aimed at bringing mobile betting to Michigan. Retail betting resumed in March at MGM Detroit before it was forced to shut down due to the pandemic.

In a bid to compensate for the lost revenue, the authorities are working hard to introduce online sports betting. Many experts believe online casino gaming will be available to Michigan residents by the end of 2020.

The Michigan Gaming Control Board (MGCB) will conduct a virtual hearing on September 23 for further deliberations.