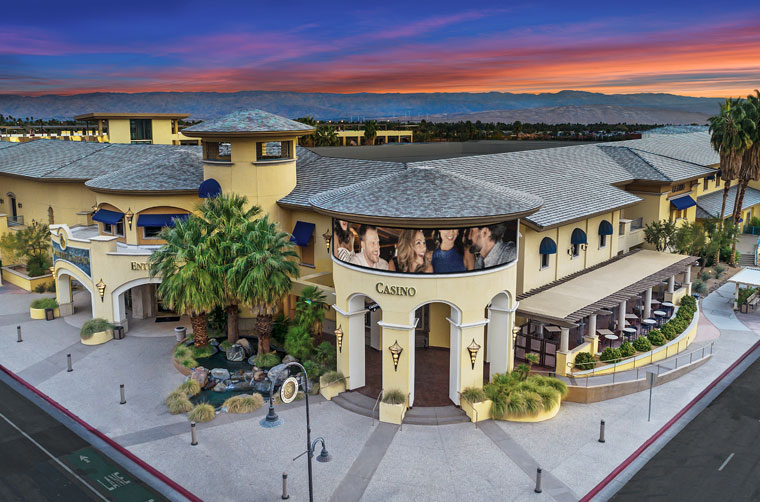 A California online gambling measure has won approval for the 2022 ballot after the state’s official announcement Monday it had received sufficient votes.

Now, Californians will have a chance to vote on two ballot measures this year to legalize sports betting in the nation’s most populous state.

Before Monday night, only one tribal sports betting initiative had received the official nod. However, the California Secretary of State’s Office announced that it had verified the 1.6 million signatures backing the CA mobile wagering measure, putting two ballot measures on November 8.

At least 1,096,853 voter signatures were required for the passage.

A coalition of the state tribes in 2021 became the first to quality a sports wagering initiative for the ballot. The proposal would allow retail wagering at tribal casinos and four horse racetracks across the Golden State.

Of the four CA sports betting measures, only two have been approved for the November ballot, and both could pass.

However, the tribal-only initiative is strictly against the CA online wagering measure.

The CA online wagering measure has been keenly pursued by a coalition of seven major mobile operators and hotly contested by the state’s gaming tribes. The national operators have invested $100 million in their effort. The tribes have vowed as much to block it.

Under this, the mobile operators would pay a $100 million license fee and a 10% tax on revenues.

This initiative would earmark 85% of tax revenue to homelessness and mental health, and the remaining 15% would go to tribes not directly associated with sports betting.

Within hours of the official announcement, the tribal representatives renewed their opposition to CA mobile wagering while promising to push forward with a retail-only, tribal-only initiative that already qualified for the ballot last year.

California tribes have argued that the mobile initiative will increase problem gambling while funneling profits to those companies not based in the state. Tribes also fear that CA mobile wagering measure will pave the way for online casinos, reducing their brick-and-mortar casino business.

The tribes also claimed their polling reveals the residents do not back widespread online gambling, which would turn “virtually every cellphone, laptop, tablet, and gaming console into a gambling device, increasing the risks of underage and problem gambling.”

In a press release, Sycuan Band of the Kumeyaay Nation Tribal Chairman Cody Martinez said,” We will run a vigorous campaign against this move and are confident that Californians will see through the deceptive promises being made by these out-of-state gambling corporations.”

Tribal campaign spokesperson Brandon Castillo said they didn’t just have an honest conversation with voters… they are masquerading as a homeless measure.”

He said that the tribal campaign also has plenty of resources.

Meanwhile, the California Director of Finance estimates that CA mobile sports betting could increase state revenues by “mid-hundreds of millions of dollars annually.”

What if Both Measures Pass?

If both measures pass in November, each could be implemented in case they are not determined in conflict with each other. However, if CA sports betting ends up in the court following the November vote, the judge will decide whether or not they are competing measures.

If the court deems the two measures competing, the one with the most YES votes will go into effect, according to the Times of San Diego.

According to a sports law professor John Holden, the chances of both initiatives passing are rare. He added that despite spending a lot of money, he doesn’t see any measure getting enough support.

“Even if both pass, this is going to be litigated to the ends of the earth,” Holden said.

Either way, legal challenges are likely following the November ballot. Meanwhile, the CA tribes and the national operators are spending millions on getting to the finishing line.

California, Only State to Legalize Sports Betting on the 2022 Ballot

California will be the only state in the country to see the sports betting legalization initiative on the 2022 ballot. A similar push for the initiative in Florida, backed by the two leading national operators, was withdrawn before the signature-collecting deadline in February.

On Thursday, Secretary of State Dr. Shirley Weber will officially announce the CA mobile wagering measure to be approved for the November ballot.