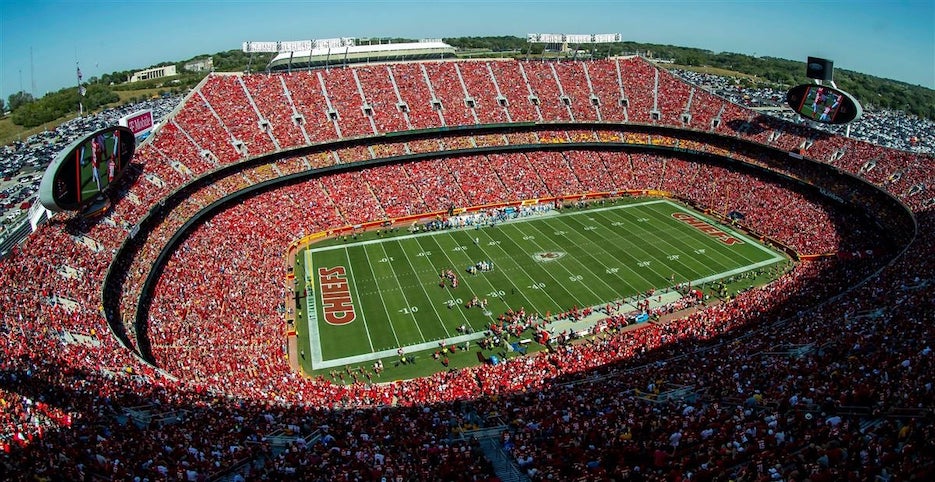 In a Wednesday’s hearing in the Missouri Senate, a Kansas City Chiefs representative said that the team is not planning to move to Kansas.

The Kansas City Chiefs, a professional football team, is based in Kansas City, Missouri.

Both Missouri and Kansas are competing in a race to legalize their local gaming industry first.

The committee adjourned the hearing without voting on the bill. However, the senators expressed their desire to legalize before the neighboring Kansas, which is a few weeks away from legal sports betting.

If the Missouri Senate debates a sports betting bill that cleared the House in March, it could include an increased tax rate and more money to combat problem gambling.

At the close of a hearing, Senate Appropriations Committee Chairman Dan Hegeman didn’t specify what tax rate he would like to see on sports betting. But he said he wanted to see it above 8% approved in the lower chamber, adding that the measure started with a 10% tax, and the proposal introduced in the upper chamber has set it as high as 21%.

The state teams, including the St. Louis Cardinals (MLB), and Kansas City Chiefs (NFL), were also among those who spoke in support of Missouri sports betting.

“We all support sports betting in the Show-Me State as a way to increase engagement with our fans and offer a fun and thrilling way to enjoy sports, which mean so much to our communities.”

But all the limelight was grabbed by Anne Scharf, who spoke on behalf of the Chiefs. She did her best to dispel the rumors that the Chiefs are planning to move out of Missouri and into Kansas.

Scharf said that report of the team stipulating different future locations isn’t new information, adding that the team had to “do its homework” given the age of Arrowhead Stadium. The football stadium was built in 1972.

During the hearing, Scharf acknowledged that the Chiefs would forfeit their mobile skins, as required under the bill if the NFL team relocates to another state.

Chiefs president Mark Donovan had recently said the franchise would consider a new location after its lease on Arrowhead Stadium expires in nine years.

The Chiefs are currently considering renovating the nearly 53-year-old-facility.

Sen. Barbara Anne Washington told Scharf that Missouri wants the Chiefs. “…We just want to put that on the record that we love the Chiefs, and we would want the Chiefs to be committed to us.”

The Kansas representative said the team is spending a hefty amount of money on “an extensive survey” to renovate Arrowhead.

Hoskins said he was concerned about awarding a license to a franchise that could soon be on its way out of Missouri. He later told the media that he wants to add some changes to the bill seeking to prevent a team from leaving the state while holding a Missouri sports betting license.

It should be mentioned that Kansas lawmakers added a recent amendment to their sports betting proposal, seeking to devote 80% of tax revenue to a fund aimed at pulling professional sports teams into Kansas.

The Senate Appropriations Committee did not take votes on the bill or schedule any date for any potential votes.

If Missouri lawmakers approve the bill and receive the governor’s signature, it will allow each casino to have at least three mobile skins. But it will cap the number of skins per casino entity at six if they own two or more establishments.

The remaining online skins will be awarded to Missouri professional sports franchises.

The breakdown for Missouri mobile sports betting will be as such:

An operator will have to pay an initial application fee of $150,000 for a Missouri online sports betting license, renewable with $125,000 every year.

A retail sports betting license will require an initial application fee of $100,000. 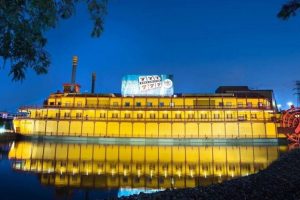