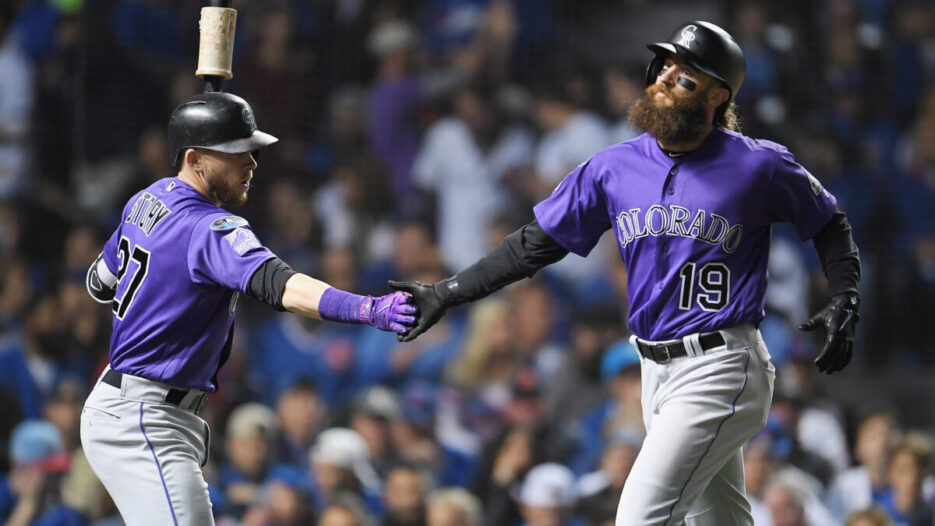 Colorado became the sixth US state to surpass $6 billion in the post-PASPA sports betting handle in February. New Jersey, Nevada, Pennsylvania, Illinois, and Indiana are the other five.

According to the numbers released Thursday by Colorado Division of Gaming, retail and online sportsbooks saw a total handle of $440,508,421, a 23.2% decrease from the record-breaking January handle of $574 million.

It was also the lowest handle since Sept. 2021.

Colorado officially launched its sports betting industry in May 2020.

Colorado sportsbooks generated $19.6 million in gross revenue this February, which resulted in a $1.1 million loss in net sports wagering proceeds. It has happened for the second time in the state’s nearly two years of legal sports betting history.

A sharp decline in the handle, promotional credits (thanks to Super Bowl betting), and a great performance by the residents led to the net loss. Football contributed to the only other monthly adjusted revenue deficit in Sept. 2020, when Colorado sportsbooks had collectively reported almost $3.4 million in losses.

The Centennial State could still draw some tax revenue from February activity, with sportsbooks providing nearly $315,000. The first two months of 2022 reported an 11.2% decline in adjusted revenue from the same period last year. Still, the state has raised $234,712 more in taxes so far this January and February.

Despite the slim handle and revenue loss, Colorado sports betting saw a considerable increase from February 2021.

This February, the total sports betting handle of $440.5 million was up 65.3% from $266.5 million reported last February in the Centennial State.

Taxes raised by Colorado in February from sports betting totaled $314,731. Fiscal year taxes through February almost touch the $8 million mark, reflecting a 92.3% rise from the same period in 2020-21.

The Super Bowl handle also saw an increase to just over $41 million in in-state betting. It represented a 31% jump from the 2021 total of $31.2 million.

Overall, however, NFL betting resulted in a net loss for the state’s sportsbooks last month.

Pro football posted a $31. 4 million handle. But the NFL bettors were paid out $33.4 million, which resulted in a net loss of nearly $2 million. But it was much less than the $3.7 million in operator loss from nearly $24.2 million wagered on Feb. 21.

In January, the NFL had generated $144.1 million in accumulated sports betting handle in Colorado, resulting in $6.7 million in revenue.

Unsurprisingly, basketball led the February chart by posting a $155.6 million handle. Operators kept over $6.6 million as revenue from NBA betting – the top attraction for Coloradans for the third consecutive month.

College hoops was a distant second with a $68.2 million handle.

Professional hockey posted a little over $24 million in February handle, with more than doubled revenue ($1.8 million).

Soccer reached an all-time high handle in February with $18.9 million. Table tennis continued to attract its fans in February, which brought nearly $7.3 million in handle and over $600,000 in revenue.