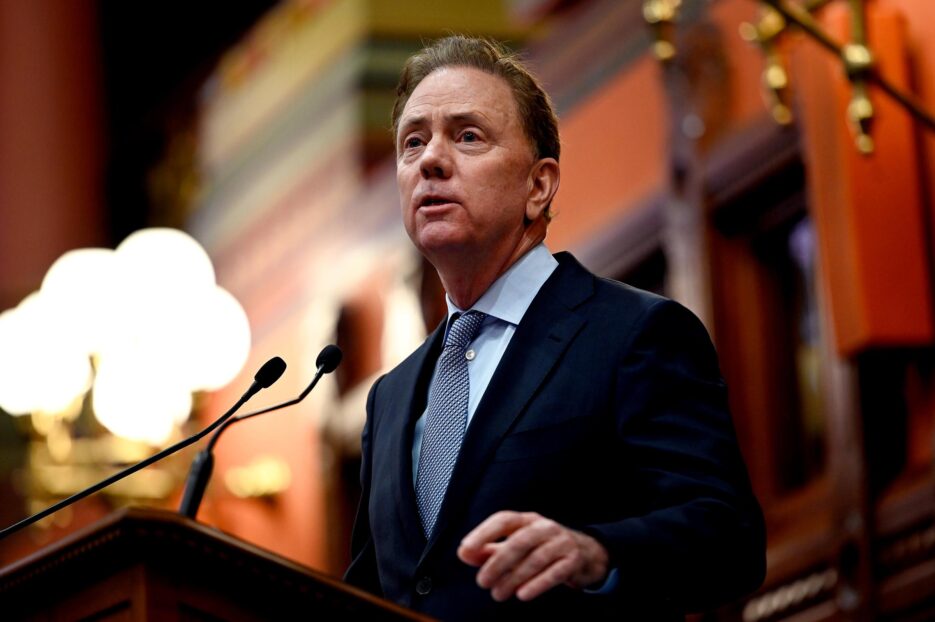 Connecticut Gov. Ned Lamont has recently filed a piece of legislation aimed at regulating the sports betting and iGaming industry this year. The governor’s support comes amid an economic downturn due to the coronavirus that affected the entire world, particularly the United States. With revenues down less than what the Nutmeg State requires to run its affairs, Lamont expressed his desire to collaborate with the tribes to get sports betting and iGaming up and running to draw essential dollars in tax revenues.

Lamont made the pro-gambling statement following a two-year budget address held on February 10. The Democratic governor’s seriousness can be gauged by the fact that besides supporting the sports betting industry verbally, he is passing legislation, which he believes will benefit all parties involved. Gov. Lamont’s budget proposal assumes $47.3 million in the fiscal year 2023 from the expansion of gaming.

What Did Lamont Actually Say?

On Wednesday, Gov. Lamont incorporated sports betting revenues into his budget. Besides, he also filed a bill to expand state-tribal gaming compacts to include sports betting and digital casinos.

While regretting Connecticut’s lack of action regarding legalizing the industry, Lamont said the neighboring states are moving forward with sports betting and digital gaming. “Connecticut should not leave these opportunities for other states to benefit from our inaction.” Then, the governor said his administration has been in talks with tribal leaders to bring the Connecticut gaming economy into the digital age. He added that he’s submitting legislation that, according to his belief, reflects the best bet in ending the impasse in a way that is in the best interest of the whole state.

It is evident that executive support is crucial to the state’s ability to legalize the gaming industry. Both New York and Arizona are apparently on the fast track to legalizing sports betting, thanks to their governors’ backing in each state, so this news from the governor is warmly welcomed.

What Does This Mean for Connecticut Sports Betting?

The Democratic leader appears to be yielding to the Connecticut tribes, who have emphatically claimed a leadership role in any future setting. Without them in charge, they have rejected any possibility of Connecticut online sports betting. The tribes have exclusive gaming rights in the Nutmeg State, owing to 25% of slot revenue the state extracts from them. The tribes maintain those rights cover sports betting as well, which after years of negotiations, Lamont seems to concede.

The stakeholders in the debate participated in another legislative hearing in January, but there was little progress reported. In that hearing, Rep. Kurt Vail noted that he had been on the committee for seven years, adding that no progress took place as stakeholders were not ready to yield to their position. He said, “somebody needs to give up something, and… there’s a way for everybody to win.”

Connecticut lawmakers are yet to approve a bill to legalize sports betting. However, the legislative journey is on its way with SB 146 and a competing bill, SB 570. As of now, the two entities, DraftKings and Kambi, appear to be the clear winners in Connecticut. The Boston-based DraftKings has a deal to operate betting for the Mashantucket Pequot Tribal Nation, which owns the Foxwoods Resort Casino. Kambi has a deal with the other tribe, Mohegan.