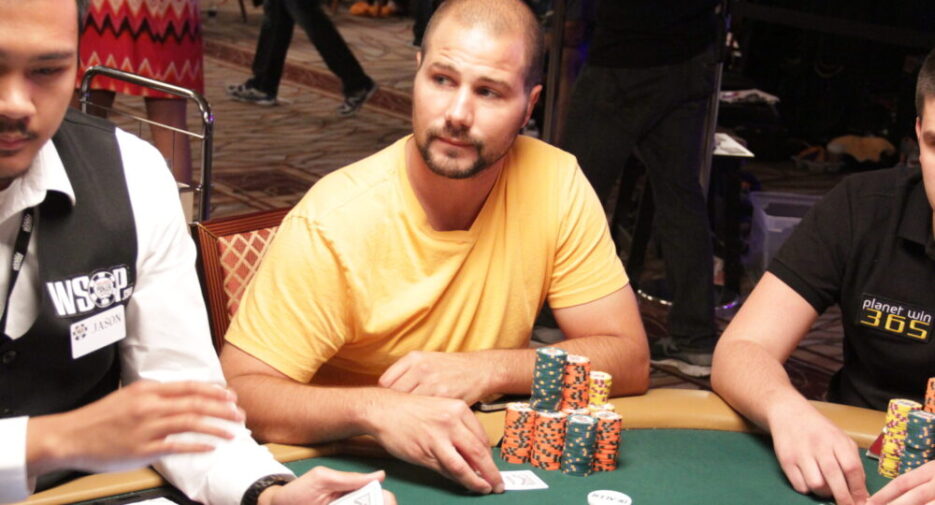 The 2021 World Series of Poker (WSOP) Online concluded Sunday, with the last event crowning Dan ‘Feeltheflow’ Sindelar with the gold bracelet and a $159,100 prize.

The online event attracted as many as 1,355 players, who rebought 669 times. With a 2,024-entry field, it turned out to be the largest of the series, and the tournament saw a whopping $1 million guaranteed.

Twelve hours of play decided the tournament for Dan “Feeltheflow” Sindelar, who won a $159,100 top prize and his first-ever gold bracelet.

Every player at the final was looking to win their first WSOP bracelet but Dan “omg its dan” Gallegos was the first to fall after his pair of queens was straightened out by “chuckybrown9”.

The next two eliminations followed swiftly after the final woman standing Anna “Dusty4” Antimony jammed her remaining chips amidst a suited king-queen that was called by Guy “PhilLaak” Dunlap with an overpowering suited ace-queen. Dunlap, who hails from Oregon, finished off Conrad “kerriP” Simpson as he rivered a two-outer, concluding their final table journey in eighth and seventh place, respectively.

All the excitement now came down to the final four sitting fairly even. The first few levels passed without much chaos until Dunlap was stripped of a majority of his stack in a failed bid to bluff against Lee. He fell shortly after in fourth place.

The final three vied for some time, with Fred “staeks” Li securing a few doubles before he attempted to get a big blind special with a suited seven-deuce and was called by Lee with a jack-nine offsuit. Li, who dopped a seven but Lee made a nine-high straight securing second place for $98,400.

Despite having a 3:1 chip advantage, Lee failed to win against his more formidable opponent. Sindelar proved to be invincible once he secured an early double, securing a well-earned victory.

What Do We Know About Sindelar?

Before this win, Sindelar had as many as 117 WSOP-related cashes totaling over $1.8 million. He almost won a bracelet just a few weeks ago when he finished runner-up in Event#12 $500 No-Limit Hole’em Turbo Deepstack for $51,527.

Yet, his highest WSOP-related cash is $1.23 million for placing seventh in the 2014 WSOP Main Event.

The 2021 WSOP Online was an overall success for Sindelar, who cashed in eight events with total prize money of $221,081, including his first WSOP gold bracelet.

The whole last month has been filled with the 2021 WSOP Online Series running on WSOP.com. The series included 33 gold bracelets.

Popular poker professional Carlos Welch has said he will buy a house for his mom from the money he won at the 2021 WSOP Online Event. “I’m going house shopping […]

The Louisiana Senate Thursday concurred and accepted House amendments on a key sports betting bill, two days after rejecting them 36-0. The bill that was finally passed on the last […] 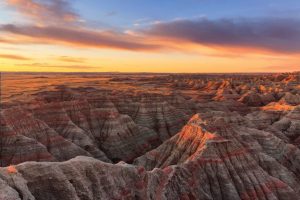