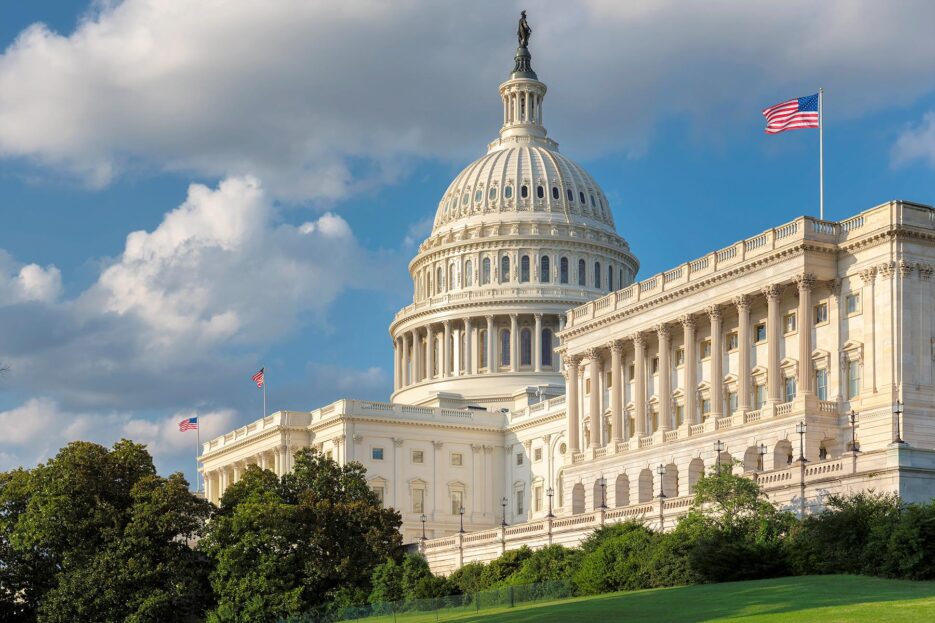 Another unique trend was the dominance of retail sports betting in DC as William Hill posted $8 million in April handle. The Caesars-owned bookmaker has a retail existence in Capital One Arena, and the UK-based operator can also take mobile bets within the small radius around the building.

The Lowest Handle for GambetDC

GamebetDC, a joint operation of the DC lottery, and Intralot- a Greek company- posted its lowest handle ever in April. It was even lower than the pandemic-era figures. Gambet is the only online option available to the residents of DC since October 2020.

Though the other legal sports betting states like New Jersey, Pennsylvania, and Virginia have also seen declines in handles, those jurisdictions are expected to see recovery amid the approaching NBA and the Olympics. Unfortunately, the same is not the case with DC, which contains the seed of its own failure: the lack of an open market.

DC has struggled to build up its sports betting without any considerable success. Eventually, the nation’s capital continues to see month-over declines in both handle and revenue.

Meanwhile, William Hill also reported a shrinking handle to $8 million, a decrease of almost $3.5 million from March. However, the month-over-month dip was due to a traditional hibernating month following the NCAA Tournament, the biggest event on the sporting calendar.

DC retail betting was still far better than GambetDC’s virtual monopoly over district-wide online betting. It should be noted that in most states with legal sports betting, mobile handles usually dominates, in majority cases even 90% of the total handles.

Will GambetDC Bounce Back?

January 2021 was the biggest month for GambetDC since online sports betting launched in October 2020. The artificial boom was probably due to bettors’ interest in the NFL.

Since after January, each month has brought gloom for the DC lottery’s app, with April posting the lowest handle ($2.74 million) ever.

Legal Washington DC Online Gambling Sites & Apps Known as the capital city of the United States of America, the District of Columbia or Washington D.C. is not a state, […]

Best WA Online Gambling Sites & Apps Washington boasts a massive land-based gambling industry that generates around $3 billion in annual revenue. About 70% of this revenue is raked by […]

Washington DC sports betting reflected an exception in its November handle that was dominated by a physical sportsbook, William Hill. According to the figures released by the DC lottery, the […]