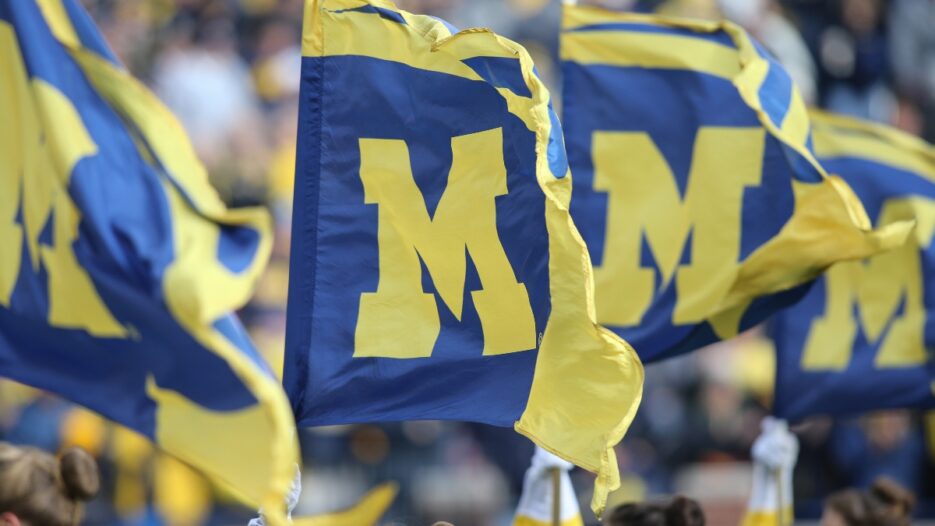 The exciting competition between FanDuel and DraftKings for market leadership dominated Michigan online sports betting, which saw its lowest handle since its launch. The summer slump gripped the newly launched industry, reducing it to less than $200 million in July handle for the first time since January.

According to figures released Monday by Michigan Gaming Control Board (MGCB), the state’s 13 online sportsbooks took in $188 million in handle, representing a 20.4% decline from June’s $235.1 million. It was the first time since the state’s mobile industry failed to top $200 million in monthly handle since Wolverine State launched mobile betting on Jan. 22.

Overall, Michigan sports betting retail and mobile handle was $206.3 million for the month of July. The state releases the retail figures of the Three Detroit casinos separately.

While FanDuel narrowly led the Michigan online sports betting market again, it failed to keep a respectable margin from its Boston-based competitor which was 33% to 24% in June.

FanDuel – the Flutter Entertainment-owned company – has led Michigan online sports betting for each month since the state went live in late January.

In July, FanDuel saw $54.5 million in the Wolverine State’s mobile industry, a little more than a million than its traditional competitor DraftKings ($53.4 million).

BetMGM was among the top three, with a $41 million handle, or 22% market share.

Barstool was the distant fourth with a 7.2% market share in Michigan online sports betting in July. But that percentage was still significant for the operator, which had been nosediving since the launch until June.

July ended the curse for Barstool, which actually gained some market share.

July has been traditionally nightmarish for sports betting states. Most recently, New Jersey – the top sports betting market in the nation – reported its lowest handle in a year for the same month.

But with the NFL preseason, things are heating up and August is expected to reverse the downward trends that have dominated sports betting markets since March Madness concluded in early April.

More importantly, it will the first NFL season with mobile Michigan sports betting, which means the Michiganders are likely to make a new handle record in the coming months.