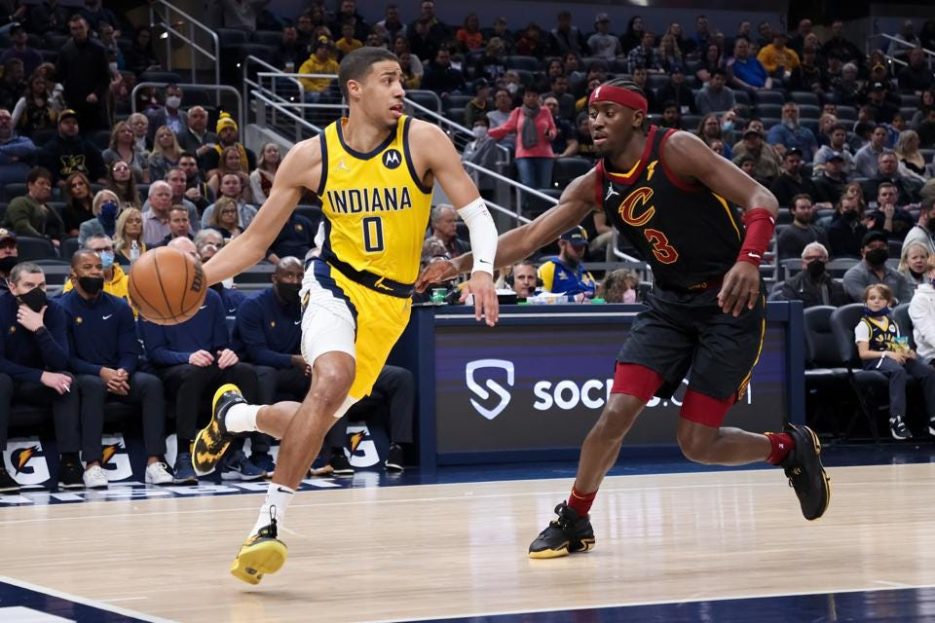 Last month, FanDuel ended DraftKings‘ 30-month reign over Indiana online sports betting which began in October 2019. The New York-based operator went live a few weeks later that year in the Hoosier State to lead the battle for market leadership against its traditional rival.

According to the report released Tuesday by Indiana Gaming Commission, sports betting rebounded in March, which saw a 16.5% higher handle from February’s $409.1 million and a 50.5% surge from March 2021’s $316.7 million.

DraftKings and FanDuel – the two biggest operators in the legal US sports betting market – had been number 1 and 2 in Indiana since November 2019.

Sports betting launched in Indiana in September 2019, and online betting came a month later in October.

Though FanDuel led in revenue for the last eight months of 2021, the Boston-based operator reclaimed its top spot in January.

DraftKings’ reign ended in March when its eternal rival FanDuel drew an all-time monthly high of $143.2 million worth of bets. DraftKings reported $139.6 million – $3.7 million less than the Flutter Entertainment-owned company.

Though DraftKings lost its 30-month rule by a slight margin, it has still churned out $687.6 million more handle than FanDuel.

DraftKings had launched on Oct. 4, 2019, in Indiana sports betting, only 18 days before its eternal rival.

While DraftKing and FanDuel took in the lion’s share – 64.4% – of the total mobile betting in Indiana, BetMGM retains its third position against Caesars for the second consecutive month.

The mobile sports betting arms of MGM Resorts International and Caesars Entertainment – both Nevada-based casino and hospitality companies – claimed $111 million or 25.3% of the total mobile handle in March.

BetMGM posted an all-time high of almost $56.2 million in March, while Caesars saw $54.9 million for the same period. Despite a slight margin of nearly $1.3 million in handle, BetMGM saw more than double the revenue generated by Caesars.

The remaining chunks from Indiana sports betting – or 10% of the remaining market share – were picked up by Barstool Sportsbook ($14.2 million), BetRivers ($13.6 million, and Australian-based PointsBet ($10.4 million).

Basketball Remains Most Popular Among Hoosiers

Hoosiers are known for their love for basketball, and Indiana residents showed that in March, during which they wagered over $274 million on professional and college basketball. Both Indiana and Notre Dame boosted sports betting activity as both won their NCAA Tournament play-in matches. Notre Dame reached the second round as an 11 seed.

Parlay betting crossed the $100 million mark for the sixth straight month, totaling $121.3 million last month. The Indiana Gaming Commission does not include sportsbook revenue for betting by category. However, the Hoosiers have wagered around $710.2 million in such bets during the last six months. 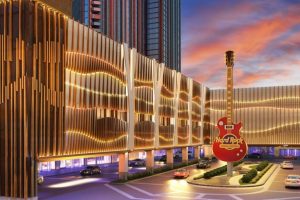 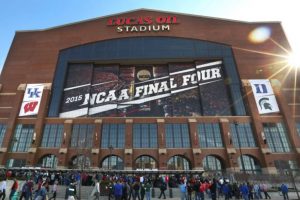