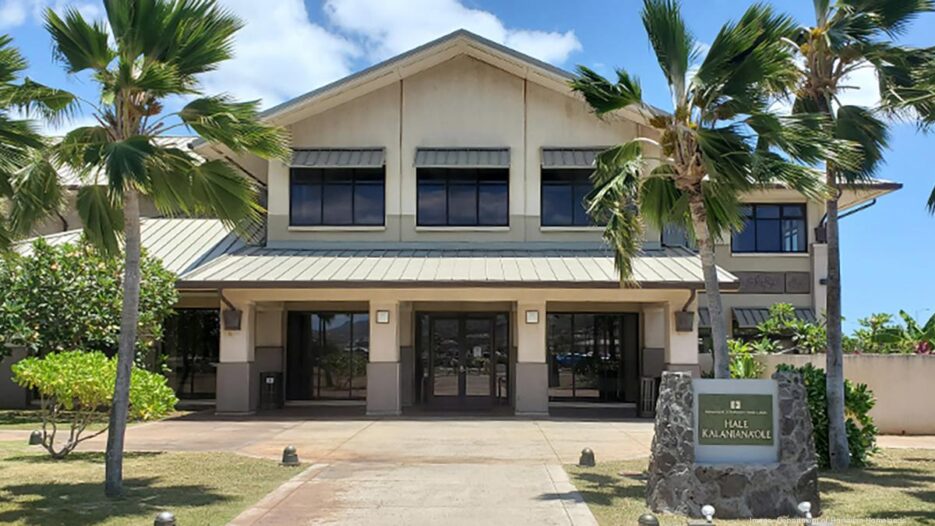 State lawmakers voted Friday to kill a legislative proposal that would have allowed to build Hawaii’s first casino in Kapolei. The House Economic Development Committee rejected the request by the Department of Hawaiian Home Lands (DHHL) to build a resort-casino to generate revenue that would be used to get Native Hawaiians on their ancestral lands.

The decision came after a testimony from Honolulu law enforcement opposed the measures and the Department of Hawaiian Home Lands official’s backing of the move, who said the proposed casino is the best idea to generate millions in revenue to settle the Native Hawaiians’ issues. As of now, House Bill 359 has been deferred until next year.

What Are The Impacts?

The move by the Aloha State’s House committee strikes a blow to the DHHL, which viewed the proposal as a potential source to generate needed dollars for the cash-strapped agency. Without new revenue sources, the DHHL estimates it might take more than 180 years to build the necessary infrastructure and homes to eliminate the ever-swelling list of Hawaiians waiting for access to homelands. Currently, there are more than 20,000 Native Hawaiians waiting to get access to their ancestral lands.

The proposal has divided the Native Hawaiians and the Hawaiian Home Lands Commission as to whether regulated gambling is the right course to get Natives into homes and onto land. Rep. Sean Quinlan, chairman of the House Economic Development Committee, deferred House Bill 359 indefinitely during a hearing Friday. The deferral keeps the bill hibernating until the next legislative session in 2022.

There is a lack of support among lawmakers as neither the House Speaker nor Senate President supports the casino idea. So, its chances of gaining approval even in next year’s legislative session appear slim, at least for now.

Though Quinlan deferred the proposal, he expressed displeasure over DHHL’s financial woes, which have been persisting despite several court decisions directing lawmakers to adequately fund the department. During the hearing, Quinlan said that each time they fail to uphold their promises (on the state constitution), with the money Hawaiians owed. DHHL Director William Aila thanked the staff and Deputy Director Tyler Iokepa Gomes for working on the casino proposal. He said though the deferral of HB 359 was not an outcome they were desired, they look forward to the future with hope.

However, a companion bill is still active in the Hawaii Senate to face the wrath of some lawmakers and the governor. This companion Senate bill, SB 1321, is scheduled for a hearing today, Thursday, February 11. 2021.

House Bill 359 was aimed at granting a 40-year gaming license for the proposed casino on a DHHL parcel zoned for commercial use in Kapolei, Oahu. Conceived by deputy Hawaiian Homes Commission chairman Tyler Gomes, the bill was filed by House Speaker Scott Saiki. Gomes intended the bill as a way to inject financial resources into the cash-strapped agency to carry out its mission to put beneficiaries of 50% or more Hawaiian blood into homes. Many of them have been on a waiting list for decades.

The disputed measure – which, if passed, would establish the Hawaiian Gaming Commission – imposes a 45% tax on gross gaming revenue, besides forming a state gaming fund. According to DHHL’s estimates, the resort-casino is likely to draw nearly $30 million in revenue.

Opponents, including Gov. David Ige, are concerned about the social ills they claim coincide with casino gambling, such as excessive drinking, drug abuse, and gambling addiction. 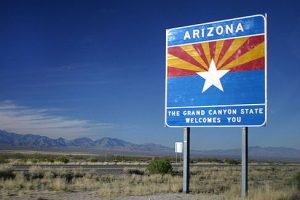 Best Hawaii Online Gambling Sites & Apps Hawaii has been a gambling-free zone since it became the 50th state in 1959. Not even bingo or horse race betting is allowed, […] 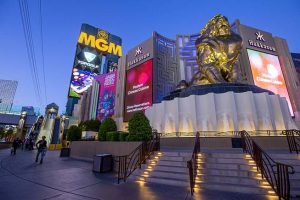 The Hawaiian Homes Commission (HHC) has approved a draft legislative plan to build the state’s first casino on Hawaiian Home Lands. The 5-4 vote would allow limited casino gambling in […]

The Arizona Department of Gaming (ADG) released Wednesday its final draft of proposed sports betting rules to meet a scheduled Sept. 9 launch date. However, the proposed rules will be […] 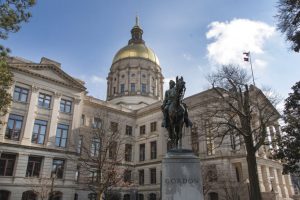 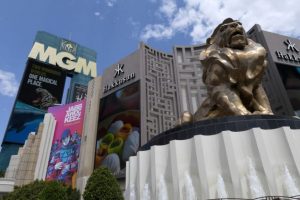 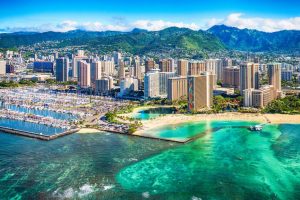 Last Monday, Gov. David Ige rejected a proposal approved the week before by the Hawaiian Homes Commission to build a casino in Kapolei. The proposed casino build was on the […]