Illinois Becomes Fourth State to Surpass $10B in All-Time Handle 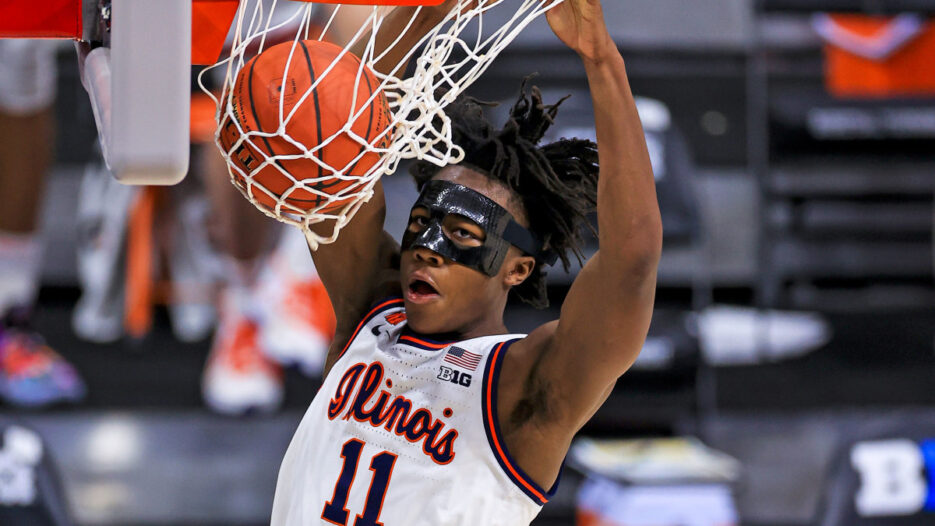 Illinois sports betting has become the fourth US state to surpass $10 billion in all-time handle in the post-PASPA era. New Jersey, Nevada, and Pennsylvania were the only three that reached the milestone before.

According to the report released late Thursday by the Illinois Gaming Board, sports betting handle for the month of February totaled $679.4 million, down 21.8% from January’s $867.5 million. However, it was a 33.3% increase year-over-year as the state had seen $509.8 million February 2021.

Still, February was the slowest month for Illinois sports betting since September.

Though the post-Super Bowl lull was expected in February, the Prairie State’s February performance represents a significant year-over-year gain. February was also the last month of in-person registration requirements.

The overall hold of 5.2% was nearly 2.5% points lower than the previous month.

Despite the month-over-month dip, Prairie State is still showing tremendous improvement year-over-year, representing a 41.6% increase in handle and a 22.2% gain in revenue despite the win rate being lower than a full percentage.

Illinois has raised around $2.8 million more in tax money for the first two months of this year compared to 2021.

Basketball Most Popular Sports in February

Basketball was the most wagered on sport with $289 million of February handle, though operators claimed over $9.5 million in revenue from Super Bowl betting from $50.6 million wagered. Basketball betting accounted for over 42% of the overall handle, though the 2.8% hold reflected only $8.1 million in operators’ revenue.

Other sports combined for a little more than $55 million, and the parlay saw $146.4 million in handle. Illinois operators generated over $13.4 million from parlays, with FanDuel accounting for over half that total with $7 million thanks to a 10.8% win rate.

Illinois mobile betting accounted for $652.3 million – or 96% – of the total February handle. FanDuel and DraftKings continued to vie for the market share neck in neck. FanDuel led the market with $212.5 million in total handle (including $211.3 million online) compared to DraftKings’ $212.2 million in overall handle (including $207.8 million online).

February also marked the last month with in-person registration requirements in Illinois. The requirement was lifted in early March, days before the NCAA Tournament.

BetRivers was the third most popular choice among Illinois bettors who wagered $106.8 million through the sportsbook, which reported nearly $7.3 million in revenue.

Illinois Fourth State to Clear $10B in Handle

Most importantly, Illinois’s February handle allowed the Prairie State to become the fourth state to surpass $10 billion in all-time handle in the post-PASPA era.

The next milestone for Illinois is to surpass Nevada and New Jersey in order to become the second-largest market in the nation. Now, US sports betting has a new leader, New York, which launched its mobile betting this January.

According to Joe Boozell, a sports betting analyst, Illinois could become the second-largest market in the nation, behind only New York.

Illinois Shrugs Off Summer Slump With $840M in April Bets

Illinois shrugged off the summer slump by reporting nearly $840 million in sports betting handle for the month of April. According to the Illinois Gaming Board, the sportsbooks’ more than […]

Illinois residents wagered $286.2 million in March Madness betting on the men’s and women’s tournaments this year. According to the new numbers released Tuesday by the Illinois Gaming Board (IGB), […]