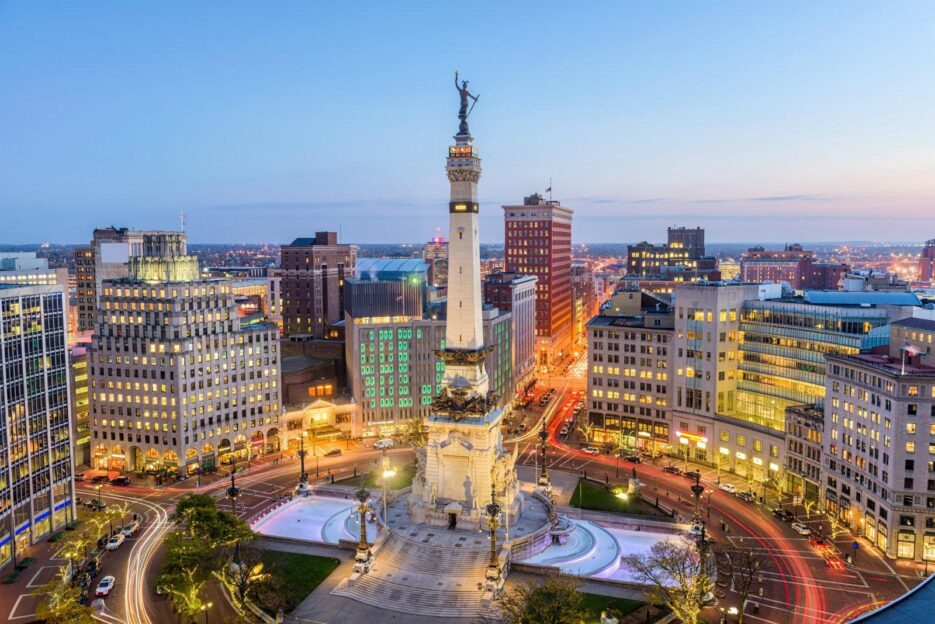 The Indiana Gaming Commission has approved the $250 million sale of Caesars Southern Indiana casino to North Carolina-based EBCI Holdings. The decision was taken at the commission’s public business meeting Thursday.

The deal is likely to close by the next month following the necessary regulatory approval,

In Dec. 2020, Caesars agreed to sell the facility to EBCI, a commercial gaming and hospitality company operated by the Eastern Band of Cherokee Indians tribe.

The Nevada-based company was required to sell the casino under a condition set by the state’s regulatory body as a result of its $17.3 billion merger with Eldorado Resorts.

Caesars was to reduce its portfolio to satisfy the state’s concern of avoiding a monopolistic environment. The IGC feared that allowing a single casino operator to run five Indiana casinos could signal “undue economic concentration.

The company’s five casinos in the Hoosier State combined to generate nearly 60% of the $590.8 million in gaming taxes paid to the state in FY 2019.

First Casino for EBCI Outside of North Carolina

The Eastern Band of Cherokee Indians tribe’s gaming unit will assume charge of the Southern Indiana casino following the completion of the transaction. It will also be the first casino for EBCI Holdings outside of North Carolina.

R. Scott Barber, CEO of EBCI Holdings, said they are excited to move forward with Caesars as they expand their already successful portfolio.

While feeling honored to carry on the legacy of Caesars’ prestigious guest experience, Barber praised Caesars as a “storied brand” in the southern Indiana community.

EBCI will continue the casino operations under the Caesars brand, according to the release. The casino’s 900 existing employees will also retain their jobs when the venue will change hands, probably next month.

The venue includes more than 100,000 square feet of gaming area, a sports betting lounge, and multiple restaurants. Other features include a hotel, a pavilion, a showroom, a golf course, and two parking decks.

The casino has nearly 1200 slots and table games, including blackjack, roulette, craps, and mini-baccarat.

EBCI to Enter Lease Agreement With VICI Upon Deal Closure

The Caesars-EBCI deal’s closure will see the tribe’s gaming arm enter into a triple-net lease with VICI Properties, which owns the actual property of Caesars Southern Indiana casino.

Under the agreement, EBCI Holdings will give $32.5 million initial total rent under the lease that will have an initial term of 15 years, with four 5-year extension options.

Caesars plans to host an opening event to celebrate the new ownership once the deal closes. 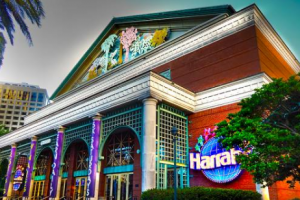 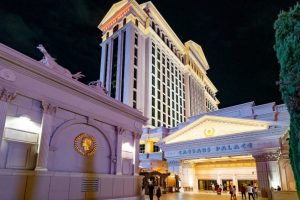 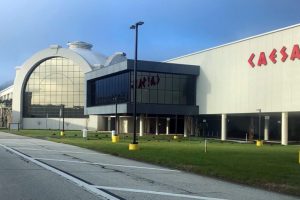 Caesars Entertainment Inc. has agreed to sell its Southern Indiana facility to the Eastern Band of Cherokee Indians for $250 million. According to the decision that was announced in a […] 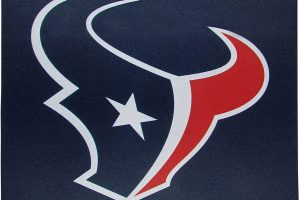