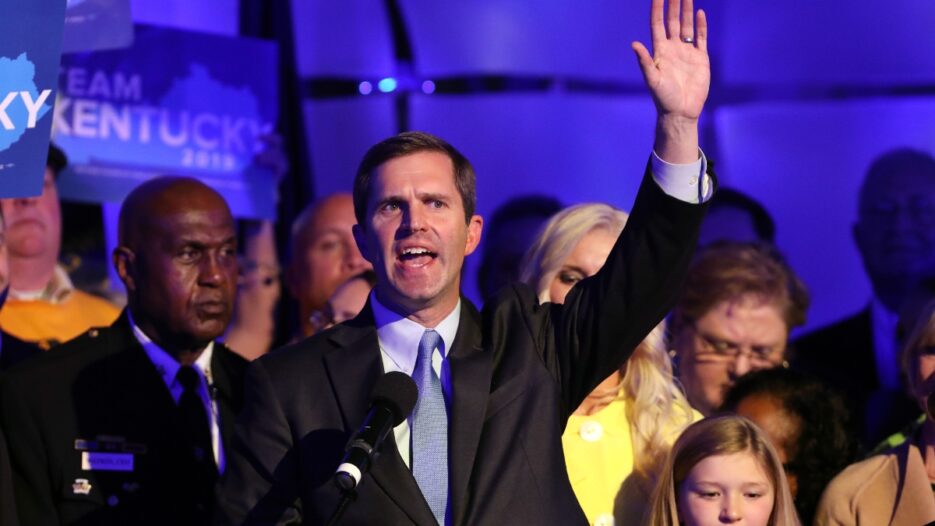 Kentucky lawmakers are set to take a final vote to legalize the sports betting bill, which received its first reading in the Senate on Tuesday. The first read is a procedural step on the path to a floor vote.

Senate Majority Leader Damon Thayer told the media Tuesday the sports betting measure would receive the required readings in the upper chamber over the next two days.

Using the racetrack analogy to describe the development, Thayer said, “it’s still a longshot, but at least it’s still in the race.”

HB 606 has already passed through the House. The General Assembly recesses April 7.

These two readings of the bill in the upper chamber will pave the way for a possible vote in the Senate when lawmakers return in April after a 10-day recess. The supporters are confident that they can muster support during the recess.

But the first read was the first major step, at least as Thayer said that a bill getting reading keeps it alive to live another day. He expects it to get a second reading on Wednesday, and if they could gather enough support for it, they could pass it by April 14.

A 10-day veto period begins Thursday, and the lawmakers will return from the recess when it ends April 12.

What are the Possible Hurdles?

Thayer said that he “can tell you right now that the votes aren’t there” but believed that Chairman Koenig deserves a chance to take another run at it. He opined that some people still wanted to learn more about it.

His comments came after a hearing on a separate pari-mutuel wagering reforms bill, suggesting the Bluegrass State is somewhere closer to regulating sports betting.

But the biggest hurdle to the legalization of the industry, according to Thayer, is in the form of Republican senators from “rural areas, mostly for religious reasons.”

After the regular session concludes, the General Assembly will return April 15 to consider overriding vetoed measures. During that time, the legislature will still be able to approve HB606 if it clears two Senate readings by Thursday.

Gov. Andy Beshear explicitly supports the sports betting and is likely to sign the bill.

HB 606, sponsored by Rep. Adam Koenig, was approved 58-30 in House earlier this month. All Democrats and a narrow majority of Republicans voted for the measure.

The bill would allow the state’s racetracks to partner with one interactive sportsbook operator to extend on-site and mobile betting.

Under the latest amendment in the bill’s language, Kentucky residents age 18 and above could place bets on collegiate and professional sports, in addition to sanctioned events such as table tennis, darts, and stock-car racing.

Koenig Has Two Weeks to Make it

Since March 22, Koenig has been “working” the bill in the Senate. He has been trying to get in front of as many senators as he can to inform them of the measure and the issues it will seek to address. Thayer said the veto period would allow Koenig and other supporters of the bill to convince senators.

While appreciating Sen. Thayer for making sure HB 606 got a reading, Koenig said Tuesday that he will fight for passage until April 14, when the legislative session ends.

He said the bill is “very much alive.”

While admitting the realistic situation, he tweeted he’s not sure it is going to pass but added that he’s having active conversations with senators, hoping there is a path.

Senate President Robert Stivers has already hinted he believes there is not enough support in the senate for sports betting.

If the Senate does not take up the bill or fails to get enough votes, Kentucky sports betting would likely have to wait until at least 2024.

Odd-numbered legislative years need a three-fifths majority to pass legislation in the Bluegrass State during days that are half as long as even-numbered year sessions.

238.500 Purpose; intent; construction The General Assembly of the Commonwealth of Kentucky hereby declares that charitable gaming conducted by charitable organizations is an important method of raising funds for legitimate […]

Governor Andy Beshear has said that Kentucky sports betting should be legalized this year during the legislative session that started Tuesday. In a pre-recorded interview, the governor said, “The fact […] 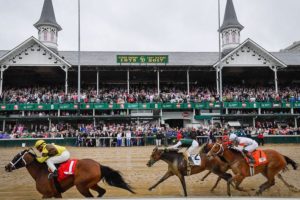 Charitable gambling is permitted in the form of raffles and bingo, although these games can’t be accessed online. There are no laws against social gambling, so there’s nothing to stop […]

Legal Kentucky Online Gambling Sites & Apps Kentucky is highly restrictive when it comes to gambling, which is defined as staking or risking something of value upon the outcome of […] 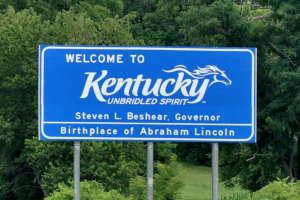 Kentucky saw a renewed attempt at legalizing sports betting in 2021 on Saturday when state Rep. Adam Koenig filed a bill to this effect. The latest attempt follows the Kentucky […] 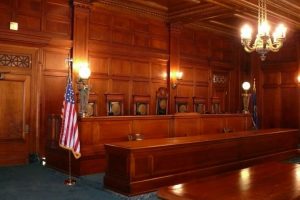 Fortune favored Rep. Adam Koenig this time as the House passed a sports betting bill on Friday for the first time, legalizing sports betting in Kentucky. The bill now heads […]