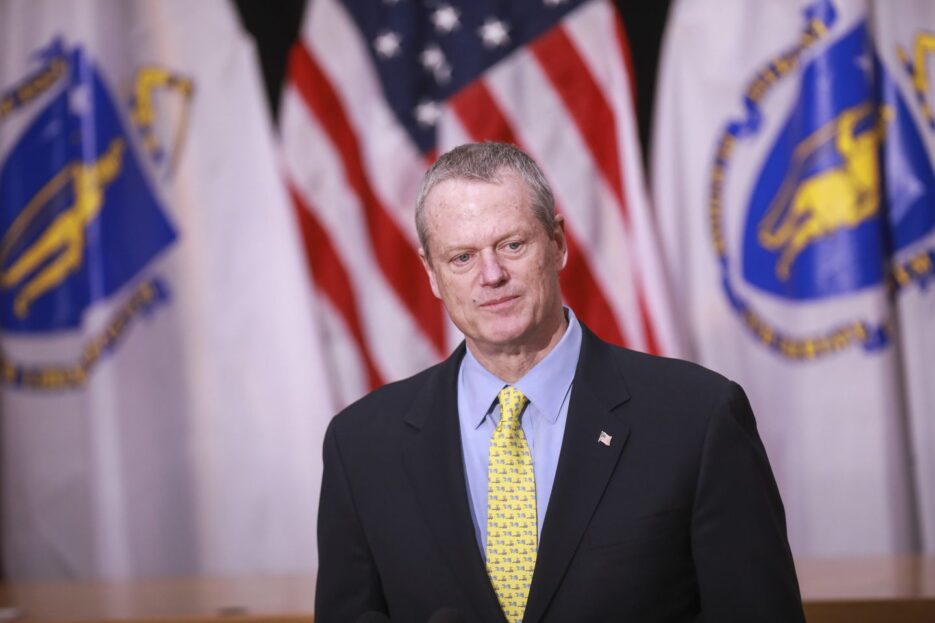 Massachusetts Gov. Charlie Baker introduced a bill Friday seeking to legalize sports betting in the state for the second time in three years. Baker’s HD 678 that he filed ahead of his annual state budget proposal to the state’s Municipal Association aims to regulate statewide mobile betting, besides extending powers of the state’s gaming commission as the regulator.

The governor said that HD 678 allows licensed casinos, including the state’s two largest MGM Springfield and Encore Boston Harbor, and digital sports betting providers to extend mobile wagering throughout the state. Baker excluded collegiate and eSports wagering in the first draft of the bill, though this could change as the bill continues its legislative journey. As of now, HD 678 exclusively regulates professional sports betting.

In addition, Baker’s proposal allows the Massachusetts Gaming Commission (MGC) complete jurisdiction over the Bay State’s sports betting industry, allowing it the right to approve applications and enforce the regulations. As the draft bill stands now, the MGC would be evaluating 12 key points of what sports betting would look like. The task includes how many skins should be allowed per land-based sportsbook, the amount of cash reserves each bookmaker is required to hold, and the maximum bet size and the operator could accept.

Digital providers wouldn’t have to be linked with a casino to operate in the state, which will invite plenty of platforms to operate in Massachusetts. Yet, the state casinos would be able to apply for a retail sports wagering license, besides offering online sports betting as well. Retail or in-person wagers would be levied at 10%, while digital revenue would be levied at 12.5%. The bill seeks the application fee of $100,000 and a licensing fee of $500,000 upon approval. The license would be renewable every five years.

Despite having a strong gaming economy and being home to four major professional sports teams – the Boston Bruins, Boston Celtics, Boston Red Sox, and the New England Patriots – the Bay State has not allowed sports betting. However, this is the governor’s third year of successive inclusion of sports betting revenue in his annual budget proposal, and he is clearly keen to see the industry regulated.

The latest bill filed last Friday almost mirrors Baker’s 2019 version, which also sought a 10% tax on in-person wagering and 12.5% tax on mobile wagering. Like HD 678, that version also included a $100,000 application fee for an operator and $500,000 annual renewal fee. Despite having no luck in his previous attempts, Baker is also hopeful because all the surrounding states have already legalized their sports betting industries. Also, if this bill is passed, it is likely to create $35 million in state tax revenue which will help to reset the economy after the pandemic-led crisis.

According to the official website, none of the bills has so far been sent to a committee.