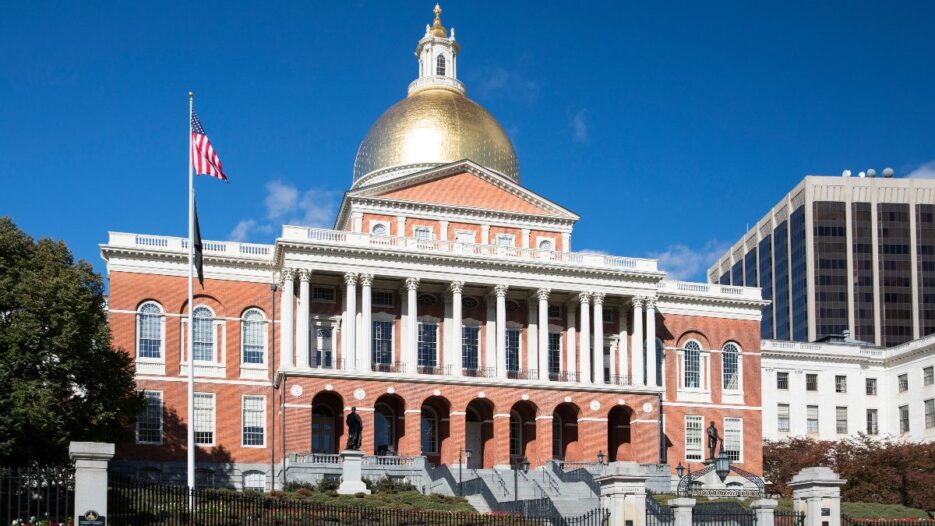 The Massachusetts House on Thursday overwhelmingly approved a sports betting bill by a 156-3 majority before sending it to the state’s Senate. The eventful evening also saw the lower house adding the 13 amendments to House Bill 3974.

The Joint Committee on Economic Development and Emerging Technologies met last month to discuss 19 different gaming bills from more than a dozen lawmakers before finalizing an all-encompassing solution – H 3974.

The comprehensive bill is now on its way to the upper chamber, and from Senate, it is hoped that the measure will smoothly sail to the desk of Gov. Charlie Baker, one of the leading proponents of sports betting in the Bay State.

Unlike the last year, the House lawmakers believe the standalone bill will get through the Senate this time.

Four of the five bordering states around Massachusetts have already legalized sports betting.

What Happened on Wednesday & Thursday?

On Wednesday, the House Ways and Means Committee reported H 3974 to the House, which took up the new draft for a third reading on Thursday.

As many as 13 amendments were added, including a Maryland model of minority business participation to encourage women and minority-owned businesses. Another amendment was adopted to allow an unlimited number of ‘untethered’ operators, who can also apply for a standalone license.

If the Senate concurs the changes as it is, Massachusetts will be the nation’s first legal state to permit tethered and untethered sports betting licenses.

The latest bill, authored by Rep. Daniel Cahill, would bring legalized sports betting on professional and college sports for residents who are 21 or above. However, prop betting would be banned for college games. Additionally, betting on eSports is also allowed.

H 3977 establishes three types of licenses – one for casinos, one for racetracks, and one for mobile sportsbooks.

In the existing form – unless it is amended by the state’s Senate later on – there would be an uncapped number of mobile operators. There are three skins per casino, and one per racetrack.

The third type of license – mobile-only – would be allowed to operate in the Bay State as a standalone entity, without having to partner with any existing casino or racetrack.

In addition, physical sportsbooks will be allowed inside the stadiums of the state’s professional sports teams.

According to the legislative estimates, regulated sports betting in Massachusetts will bring nearly $70 million in yearly tax revenue.

Why Massachusetts Senate Did Not Approve Sports Betting in 2020?

But the Senate pulled the measure from its version, saying it was the wrong time and place to introduce an entirely new industry in the wake of the COVID-19, which was claiming hundreds of people’s lives each week in the Bay State.

Both the chambers then deliberated for months behind closed doors before approving a jobs bill that excluded sports betting when it was made public in January.

With the lethal tides of the pandemic receding lately, the House lawmakers renewed their efforts to bring sports betting before the August recess.

Again, it depends on the Massachusetts Senate to decide the future of sports betting in the state. The state’s senators have not said when they intend to take up the sports betting bill.

It is also not clear if the senators will take up the House bill at all, or they choose to consider Sen. Eric Lesser’s sports betting proposal, which excludes college sports betting and sets different fees.

With the August recess approaching, sports betting between Massachusetts’ two chambers is unlikely to start before September.

House Speaker Ron Mariano said immediately after the house vote, “The hope is they (Senators) come back and deal with sports betting bill sometime after Labor Day and the conference committee isn’t protracted, and we would get it done before the turn of the year.”