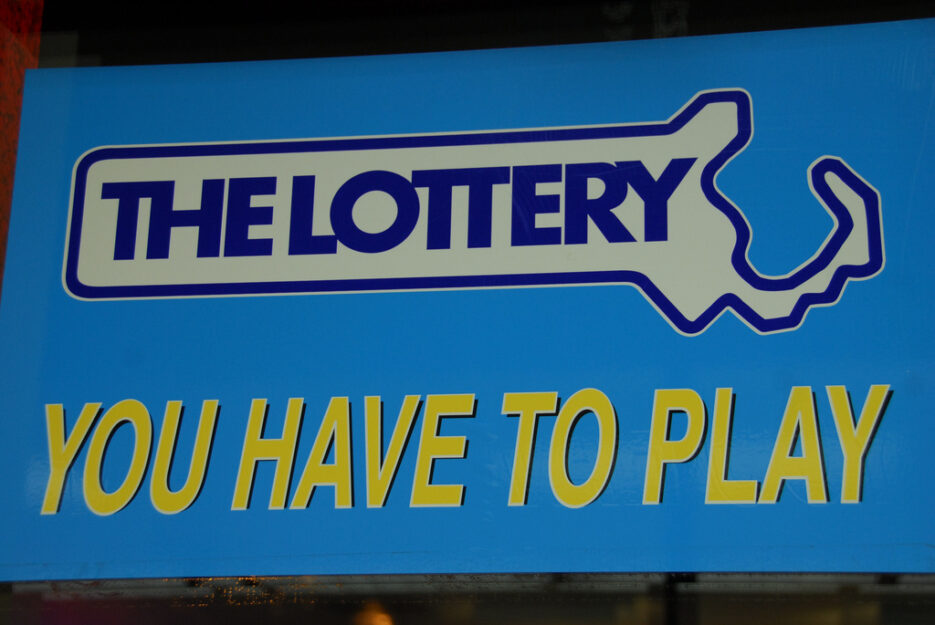 Despite the pandemic, the Massachusetts Lottery has set a new record by posting an estimated profit of $1.1 billion in the fiscal year that ended last month. The agency announced Tuesday it set new records for revenue, profit, prize payouts, commissions, and bonuses for retailers, scratch ticket sales, and Keno sales.

Massachusetts Lottery generated an approximate profit of $1.105 billion to be used for local aid from $5.8 billion in revenue and paid out $4.28 billion in prizes while dishing out $333.3 million in commissions and bonuses in fiscal 2021.

This fiscal year improved the previous record in 2019 when the Bay State’s Lottery had posted $1.104 billion in profits from $5.5 billion of revenue while handing out $3.98 billion in prizes.

The Massachusetts Lottery was formed in 1971, following the regulation of gambling by the state’s legislature.

The FY 2021 figures exceeded the lottery’s expectations, which had initially projected to close the year with an estimated profit of $940 million. The agency had later updated its estimate twice in March and June, by upgrading the number to $985 million and $1.06 billion, respectively.

“Despite the COVID, this year the Lottery experienced record-setting sales. Thanks to our team, partners, and particularly our customers, we’ll again be able to deliver key resources to every community in the Commonwealth.”

Though the FY 2021 figures will still be audited, the Lottery said it doesn’t expect any substantial change by the time audit is completed in September

For the first time, the lottery players bought over $4 billion worth of scratch tickets in FY 2021. Keno also registered a new record with $1.05 billion in overall sales.

It should be noted that Keno is a game usually played in bars and restaurants, neither of which were able to operate at full capacity for the greater part of FY 2021 due to the pandemic.

Keno – which usually accounts for 20% of the Lottery’s total sales – has been considered a key to the Lottery’s strong performance.

Goldberg and the Lottery have been working for years to convince lawmakers to sell Lottery products online, saying that the agency’s profits need to be made sustainable by competing with various mobile gaming options for younger players.

The agency continues to see sales and profits records as the lawmakers remain cool to digital lottery products.

As many as eight Massachusetts Cash tickets won the grand prize over the weekend, including six on Saturday.

Other lottery winners from across the Bay State were announced in the past few months. Last month, Stanley Godere of Chicopee won a $4 million lottery prize, while a man – Stephen Toto – won $1 million for the second time.

In May, a man bought an instant ticket while waiting for his laundry to finish. He won $1 million.

As many as 200 people have won $1 million or more from the Massachusetts Lottery in 2020, including prizes of up to $15 million.

Those players who purchased a lottery ticket years ago and then just forgot to check it should also find their older tickets as millions of dollars remain in unclaimed prizes, with some dating back to 2016.

Massachusetts General Laws Chapter 137: Section 1 Recovery of money or goods lost at gaming; limitation period Section 1. Whoever, by playing at cards, dice or other game, or by […]

Massachusetts Bingo Law MA Bingo Regulations Chapter 271: Section 22B Beano; sale of lottery tickets Section 22B. Nothing in this chapter shall authorize the prosecution, arrest or conviction of any […]