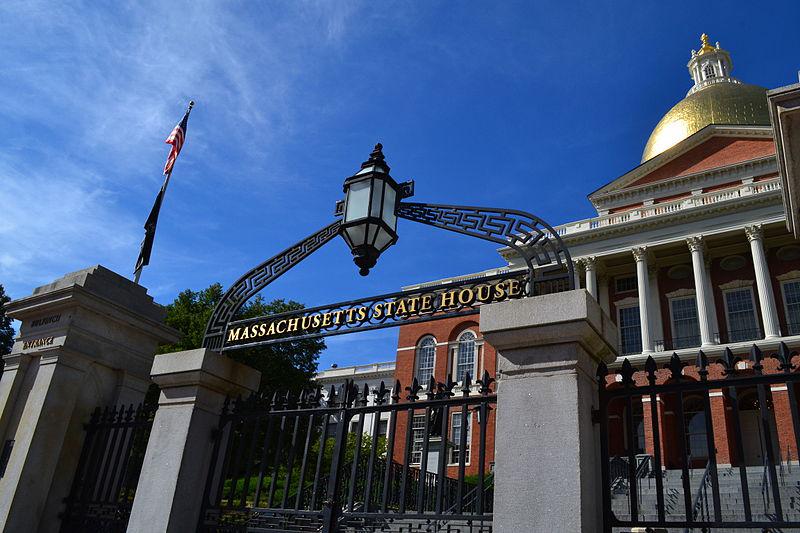 Massachusetts Senate has rejected sports betting the part of the 2021 budget in a move that will delay its regulation in the state. The huge step, though in the reverse direction, came when the state legislature approved a roughly $46 billion budget on Wednesday after two days of deliberations.

Following the hearing, Senate President Karen Spilka told the media outlet that sports betting isn’t an immediate priority. She said currently, the focus is COVID. However, many legislatures and residents are critical of Spilka’s views that reject sports betting only because of the pandemic-led crisis. They believe that one of the best ways to print money for the cash-starved state is to legalize and tax the sports betting industry.

How Did We Reach Here?

The House passed its version of economic development bill 156-3 earlier this summer, with sports betting included. The bill would have allowed seven online sportsbook licenses, including DraftKings and FanDuel. However, Penn National and Wynn Resorts, two of the Bay State’s three casino operators, recently wrote a joint letter against this move. The casinos claimed they should control of most licenses in the state’s market.

Why Should Massachusetts Approve Sports Betting?

Though Massachusetts Senate rejected sports betting, not everyone was happy about the decision. Sen. Patrick O’Connor and Sen. Mar Pacheo were among the dissenting voices.

The critics of this recent decision compare Massachusetts with Tennessee as both have almost the same population. Legalized sports betting launched on November 1 in Tennessee, and the state earned a whopping $509,000 in the first week of the first online-only sports betting market in the US. Fortunately, Massachusetts is economically in a better position and boasts some of the biggest teams in the country. However, the Bay State could make more money and may recover sooner from COVID if it is legalized.

Massachusetts has been delaying the progress toward a regulated sports betting market. Residents have the option of visiting nearby states Rhode Island or New Hampshire to place bets on sports. So, the residents who want to bet already have the option, yet the state is allowing much business pass into neighboring states which they could be capitalizing on. Sen. Mar Pacheo considers the state is losing the revenue it’s going to need.

Estimates for annual revenue from sports betting in the Bay State have ranged up to $35 million. Massachusetts’ two casinos and slots parlor draw a cumulative average of around $21 million every month. Pacheo said if the state does not approve sports betting in this bill, it should absolutely get to work to ensure it is done before the end of this year. “I’m very concerned that we are going to be missing the boat on this.”