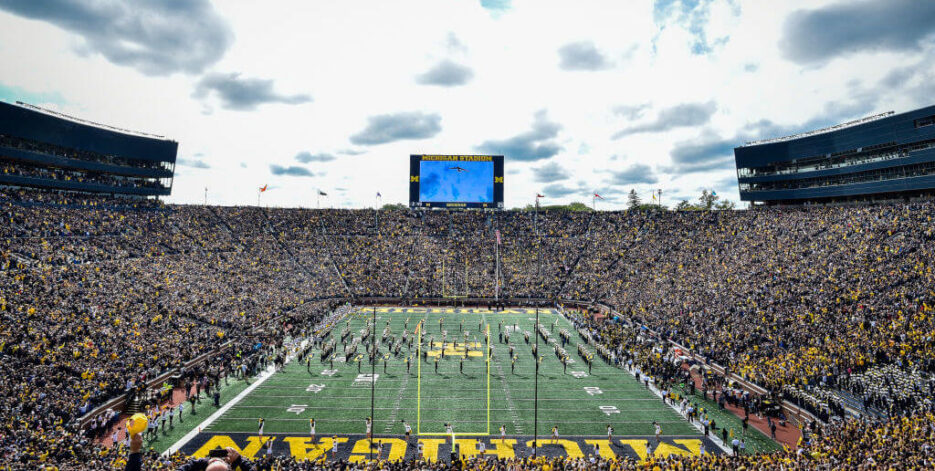 Michigan online sports betting is now the fastest to become a billion-dollar industry in its third full month following its launch on Jan. 22.

According to the monthly report released Friday by Michigan Gaming Control Board (MGCB), the state has taken more than $1.03 billion in sports bets as of April. However, the Michigan sports betting handle dipped 30.5% to $249.9 million in April.

The sharp decline from March’s $359.5 million is due to the end of March Madness, the most popular sporting event in the calendar year. The NCCA Men’s Division I Basketball Tournament ended in early April. Also, April is traditionally a slow month in the sporting calendar.

In April, more than 91% of all bets were placed online.

The state drew $258,200, an insanely low amount in taxes due to bonuses. Every US bettor would envy the fate of the Michiganian bettors as the Wolverine State’s sportsbooks dished out nearly $9.5 million in bonuses to the customers.

FanDuel gripped its hold as the leading sportsbook for the fourth consecutive month with $74.2 million in handle. The New York-based giant accounted for 27% of all sports betting action, though it was 2.8% down from March. FanDuel dished out nearly 24% of GGR as bonuses.

While FanDuel’s undisputed lead remains unchallenged, BetMGM and DraftKings vied for the second spot with a handle share of 22% each. However, the digital arm of MGM Resorts International eclipsed the Boston-based DraftKings in turning the handle into net revenue.

BetMGM generated GGR of $6.1 million, giving a net revenue of $4.4 million after dishing out $1.7 million in bonuses.

Meanwhile, Barstool Sportsbook reported the fourth-highest handle with a 13% share, and third-highest by net revenue, ahead of DraftKings.

The other eight Michigan sportsbooks picked up chunks from the remaining 16% of the market share, with PointsBet leading among them with $14.1 million.

BetMGM, a joint venture of MGM Resorts International and UK-based Entain Group, led the Michigan online casino market with a market share of 38.8%. The company earned 36.8 million of April revenue.

The state of Michigan generated $17.8 million from online casinos.

Tribal operators reported $1.8 million in gaming payments to the tribes of the governing bodies.