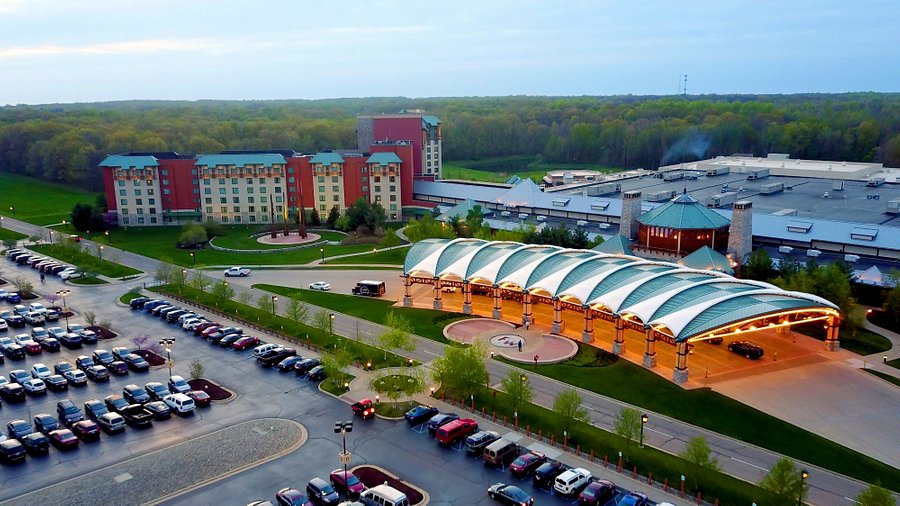 The Michigan Gaming Control Board (MGCB) authorized Monday to launch the eleventh mobile gaming and sports betting operator in the state. The Pokagon Band of Potawatomi Indians, who operate three casinos under the Four Winds brand in Hartford, Dowagiac, and Buffalo, received approval for their platform provider, Pala Interactive LLC, to go live in Michigan Monday.

While welcoming the addition of another valuable entity into the newly regulated market, MGCB executive director Richard S. Kalm said the participation would generate revenue to support various programs, including education and economic development. Kalm further noted that the revenue would also help support the Pokagon Band’s tribal community. As the 11th operator in Michigan sports betting, Four Wind will provide both digital gaming and sports wagering in the state.

A 12th operator, Lac Vieux Desert Tribe, and its digital partner PointsBet, have also been approved by the MGCB, but only for online sports betting at this time.

Ten operators were announced ahead of the Michigan sports betting launch in late January. Those operators and platform providers were allowed to offer both mobile sports betting and casino gambling and entered the state in the following order:

In addition to these sportsbook operators, PokerStars is also live in Michigan. PokerStars and FOXBet, the two latest editions to the state, were both allowed to extend online poker within the state jurisdiction earlier this month. Currently, state residents can legally play online poker within the state, however, regulatory authorities stated that interstate games will be approved later this year. As of now, Michigan is the fifth state to launch real money poker games.

The process of legalization proved to be a long road, from signing it into law in 2019 to the actual launch of the industry in January 2021. According to state law, only state-licensed casinos can provide digital gaming and sports betting. Platform providers must pair up with those casinos to launch in the state.

The new regulation was aimed at compensating for the financial losses suffered by Michigan last year due to the coronavirus pandemic. According to the January MGCB report, the sports betting launch was successful as it began to draw large enough income to help the state’s economy to get back on track. MGCB is expected to report January revenue from digital gambling as soon as this week. However, industry analysts and sports observers have predicted a strong start amid a busy schedule of major sports events since the launch. 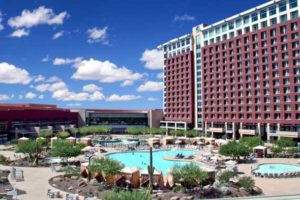