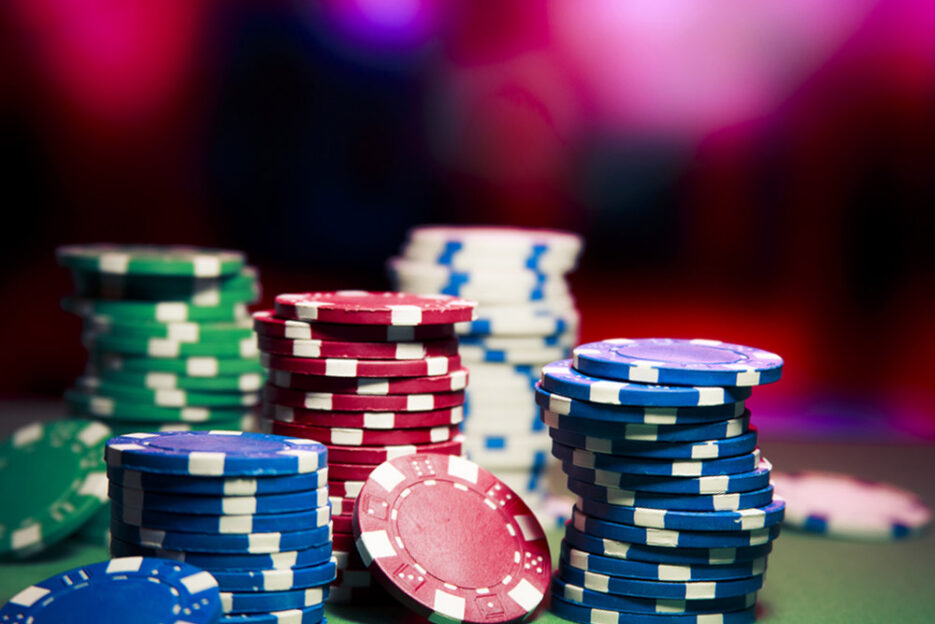 The Michigan Gaming Control Board announced Monday it formally joined the Multi-State Internet Gaming Association (MSIGA). The agreement has opened the doors for Michiganders to compete against players from Nevada, New Jersey, and Delaware.

Nevada, New Jersey, and Delaware are the other three.

In a news release, Williams termed the pact a big win for poker lovers, hoping it would bring more tax revenue to the state.

Michigan Legislature allowed internet gaming in December 2019, days before Gov. Whitmer signed it into law. But the legislation did not allow interstate pooling of online poker games.

The agreement culminates the two years of legislative efforts for multi-state online poker in Michigan.

William said the operators would have to follow a defined set of guidelines before gaining the regulatory approval to offer the multi-state online poker games.

He said that the operators would implement certain security standards to ensure the state residents are protected when they play with the players across the state lines.

However, the top official refrained from giving a time frame as to when the first legal online poker room in Wolverine State might allow players from Nevada, New Jersey, and Delaware.

The five-step guideline, which any licensed operator must meet in order to get regulatory approval, was issued in April.

WSOP, which launched in Michigan on March 28, is already working to meet the regulatory requirements. Caesars-owned online poker operator is currently the only site that uses MSIGA in all three states.

The final phase before Michiganders have interstate poker play is software updates.

WSOP Michigan uses the Poker 8 Platform, an upgraded software used by the operator in other states in the MSIGA. The MGCB is likely to give the nod to WSOP for interstate play as soon as it upgrades its platforms in other states.

WSOP has yet to provide a timeline as to when it expects to have its platform meet the regulatory requirement.

In December 2020, the state legislature cleared a bill paving the way for the MGCB to join a multi-state poker agreement. The bill was signed into law by the governor on Dec. 29, 2020.

Last month, Michigan was accepted into the MSIGA.

State Sen. Curtis Hertel, one of the early supporters of legalized online gaming, said Michigan poker players would enjoy more options and would likely play for bigger money while competing against players from other states.

As of now, three casino entities are approved to offer online poker. Like WSOP, the other two groups must also meet the requirements to obtain licenses.

The current licensees are: