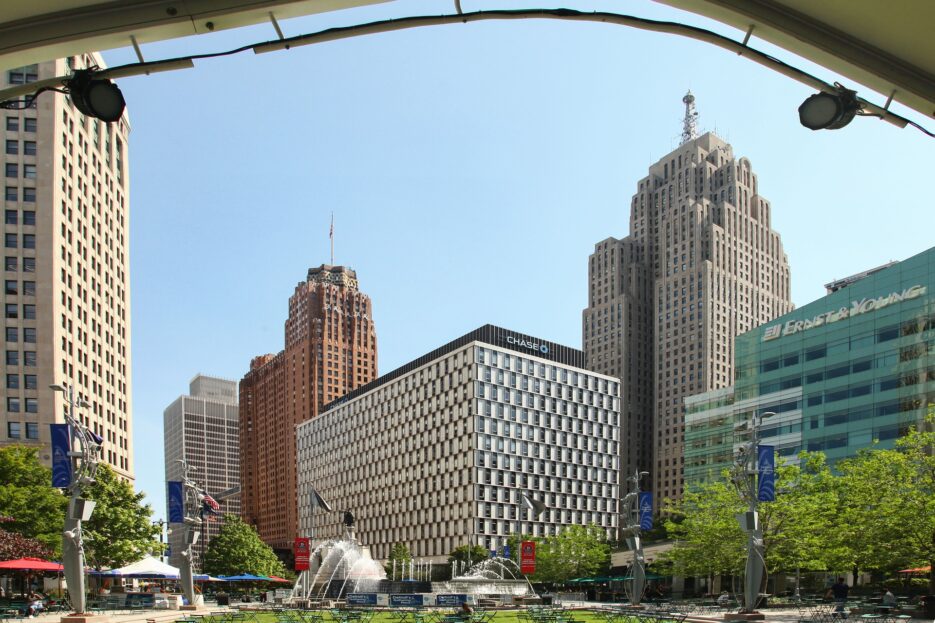 The regulators announced Tuesday a definitive launch date for the online sports betting and casino markets in Michigan: Friday, January 22, 2021. The Michigan Gaming Control Board (MGCB) approved the first nine of the Wolverine State’s 15 digital sportsbook operators to go live at noon Friday. Additional approvals are expected in the coming days and weeks.

MGCB Executive Director Richard Kalm said, “The days between authorization and launch will give the sportsbook operators and platform providers further time for testing and adjustments ahead of the eventual launch.”

The development comes exactly two years and a month after then Gov. Ric Snyder vetoed a sports betting bill.

Since the legalization of the industry, the regulators delved into devising rules and ways to monitor and license the digital platforms, though Michigan launched its retail-only industry last March. In-person sports betting went dark shortly after its launch due to the pandemic-led shutdowns in mid-March. Though the sports betting venues reopened later in the summer, they were closed again in November. Since December 22, they have reopened at reduced capacity. Yet now, as of Friday, nine of the 15 sportsbooks will be up and running just ahead of the NFL conference championships and Super Bowl season in February.

The minimum age for digital gambling and sports betting in Michigan is 21. The bettors do not have to be Michigan residents to place legal bets, but they must be physically present in the state’s jurisdiction when placing wagers through a smartphone app or computer.

Who Are the Lucky Nine?

The nine lucky operators to go live initially will include national leaders DraftKings and FanDuel, in addition to all three of the Detroit commercial casinos. Besides, six tribal casinos were also given the go-ahead to reap the benefits of the nation’s first industry launch in 2021.

PointsBet and FOX Bet are among the two leading sportsbooks not joining the lucky nine in going live this Friday. Though PointsBet still expects to launch in the Wolverine State by late January, time seems to run out to realize the goal.

Others not launching Friday include:

Kalm stated that the MGCB and state casinos will begin a new era this Friday with the launch of legalized online gaming and sports betting. He said the state residents love sports and eagerly await using mobile devices to place legal wagers. This is the first time both iGaming and digital sportsbooks will launch in a US jurisdiction simultaneously, with Barstool being the only sportsbook to not offer iGaming.

On Friday, Michigan will become the first US state to go live online in 2021 and the 13th US state with operational regulated mobile sports betting. The tax rate and the tribal payment rate for online sports betting is 8.4%. The tax and payment rates paid by the casinos for general online gambling – not including sports – will range between 20% and 28%, based on adjusted gross receipts.

With a population of around 10 million, the Wolverine State will be the third-largest US state with live regulated online gaming behind Illinois and Pennsylvania. The MGCB plans to continue authorizing operators and sports betting platforms must be linked to land-based casinos in the state. As many as 23 casinos are operated by twelve federally recognized Indian tribes, in addition to three commercial casinos in Detroit. Together, this means the potential for Michigan’s online gaming market is nearly uncapped and could soon rise to be one of the most formidable players in the US.