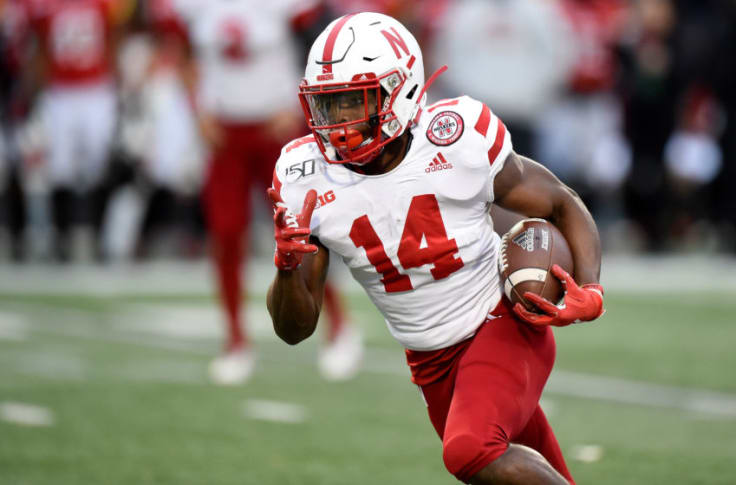 On Thursday, the unicameral legislature of the state introduced a half-page amendment to LB 561, a month after the lawmakers rejected a similar amendment when the bill was towards its final reading. Since then, Nebraska lawmakers have twice removed LB 651 from a final vote for certain amendments.

Following a heated debate on Thursday, Nebraska lawmakers amended 31-4 the sections of the bill relating to geofencing and prohibition on betting on the University of Nebraska, including other college teams. The bill then was then sent back to be engrossed by a 39-3 vote.

The amended version of LB 561- which would limit betting at physical sportsbooks- is expected to come up for a vote next week.

However, Thursday’s amendment came amid opposition of some lawmakers who didn’t like the provisions in the bill. Sen. Adam Morfeld found it absurd that the residents wouldn’t be allowed to bet on Nebraska in Nebraska, while you can do that in Iowa. He said he didn’t care if 13 states are doing it.

“What we have in this amendment is illogical, nonsensical… It makes no sense at all.”

Similar resentment was expressed by Sen. Tom Brandt, who said they (the lawmakers) had spent a month working on the draft in the committee, and as they are in the 11th hour, more amendments were being introduced. While criticizing the in-state college betting ban, he said it is nonsensical to take your dollars and drive them to Iowa to place bets on your football team, “and that’s money that otherwise could go to Nebraskans’ property taxes.”

The new amendments were introduced in hopes of obtaining sufficient votes to pass a gaming regulation bill aimed at legalizing sports betting in Nebraska.

“You may not like it, but at the end, we need to get the bill across the finishing line,” Sen. Steve Lathrop said. He said he was not happy with the amendments, nor he would think it’s a compelling thing to do.

“But we’re making sausage here, and that’s about counting votes. At the end of the day, Sen Briese needs 33, or this doesn’t go.”

Sen. Tom Briese sponsored the bill that requires 33 or two-third of votes in the legislature.

The in-state sports betting ban, which was put to vote in April, failed to pass with a vote of 18-13 against the measure. Sen. Patty Pansing Brooks, who introduced the ban move, said betting on college could be a detriment to student-athletes.

LB 561 advanced following its first reading in March. It was twice removed for amendments. The first removal was related to protections for Keno parlors in bars and restaurants.

The second came Thursday when lawmakers adopted the ban on in-state college betting in a bid to ensure the passage of the Nebraska sports betting bill with a two-thirds vote.

According to projections from a legislative fiscal note from March 17, the six casinos could generate a combined revenue of up to $245 million in the 2022-23 FY.