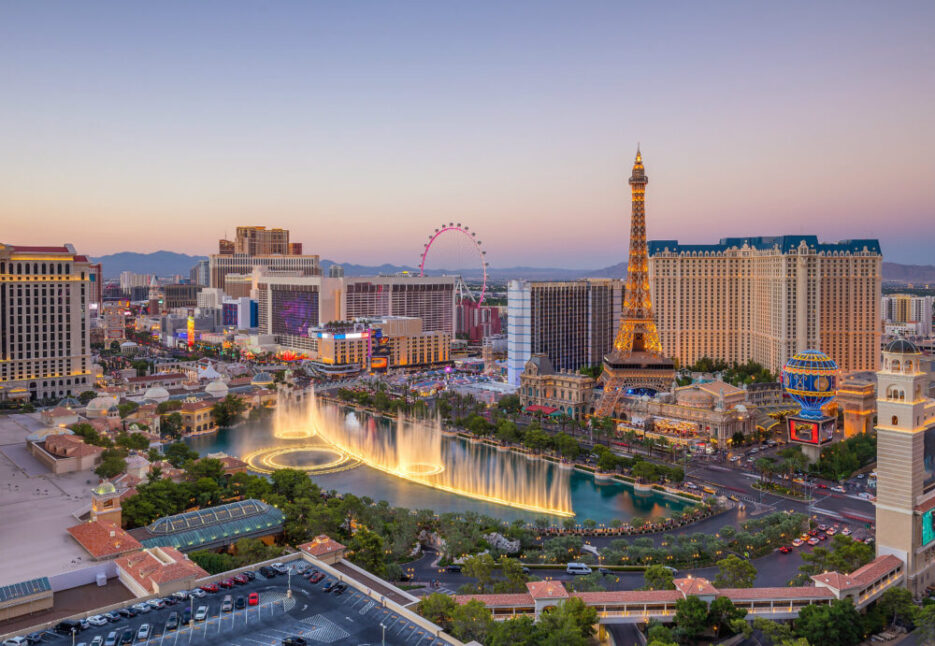 Nevada sports betting has gained some ground in May with a 4.9% rise in handle amid an uneven month, which brought ups and downs across other states.

According to the latest numbers released by the Nevada Gaming Control Board (NGCB), the state’s sportsbooks reported $477.2 million in May handle, representing a 4.9% increase from April’s $454.7 million.

Other states with legal sports betting that have released their numbers for May so far have reflected an unpredictable market, which is common in late spring. New Jersey has been the only shining exception, which saw a 9% increase to $814.2 million in a hibernating period between March Madness and the upcoming NFL season in September.

There is no year-over-year comparison available as the NGCB had not released its May 2020’s figures amid the peak of the coronavirus pandemic.

However, Nevada sports betting is likely to top $1 billion in post-PASPA revenue in the coming few months.

Undoubtedly, basketball attracted the most number of bets in Nevada sports betting last month, reporting $181.5 million in May handle. Operators also saw $11.4 million in revenue from basketball bets for a 6.3% hold.

Baseball was not far behind in the competition for the no. 1 spot, with a handle of $176.8 million. But the 4.9% hold rate on the sport resulted in $8.7 million in operators’ revenue.

Hockey was the distant third with a $52.3 million handle, and $2.3 million revenue.

The ‘other’ category amassed $64.7 million in Nevada sports betting for the month of May, with a 9.7% hold, resulting in $6.2 million in revenue.

Unlike New Jersey, which has claimed the US sports betting leadership since 2020, Nevada has been reluctant to embrace technology. For the same reason, the Silver State – once the leader of US sports betting – has been pushed to no. 3 or 4 in the recent months.

The conservative attitude toward gambling has kept Nevada away from allowing online registration for sports betting, which has catapulted New Jersey and many other jurisdictions over the last year or so. For instance, Illinois saw a tremendous boost in its mobile betting when Gov. JB Pritzker allowed mobile registration temporarily last year in the wake of the COVID-19. Iowa sports betting also a record handle of $149.5 million in January – the first month without an in-person registration requirement.

However, retail sports betting remains a reality in Nevada for other reasons including its tourism potential.

Despite criticism and challenges, Nevada sports betting has continued its growth, slow and steady. The last year was a disaster for the gambling industry, with Nevada sportsbooks reporting only $56.3 million in April and May combined in 2020.

Even if we neglect the pandemic-eclipsed year, Nevada sports betting has still shown decent growth. For instance, the last two months of this year’s handles represent a 40% increase from the combined handles of April and May 2019 was nearly $645.5 million. 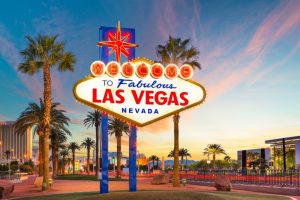 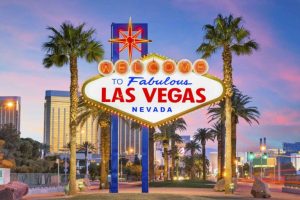