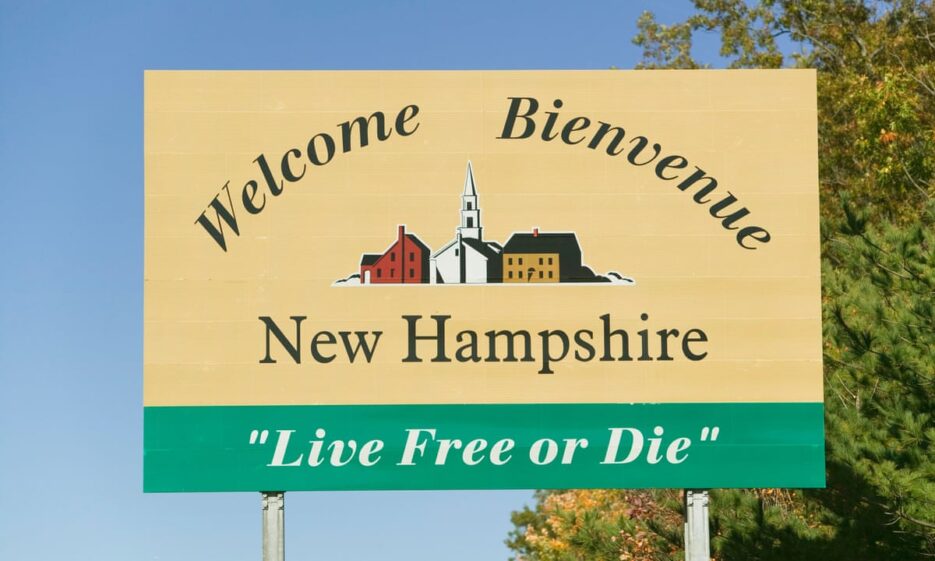 New Hampshire sports betting has reported a 25.4% increase in revenue in June, despite witnessing the lowest handle since last August.

The Granite State had seen its highest handle for a single month in January at $59.8 million. But the downward trend has followed since. The only exception was March when New Hampshire sports betting saw a 9.4% month-over-month increase to $55.8 million.

The only bright side amid the hibernating months of sports betting – usually called summer slump – was the gross gaming revenue (GGR), which amounted to $3.9 million, or 24.9% higher than what was reported in May ($3.12 million).

Last month’s revenue was also a whopping increase of 460% in year-over-year comparison when the state’s sportsbook had generated $691,103 amid the peak of the pandemic last June.

Mobile betting continues to be the most popular choice among New Hampshire bettors, and generated $2.6 million in revenue last month, compared to $1.3 million from brick-and-mortar sportsbooks in the state.

Correspondingly, the state’s share in June was $1.8 million, representing a 25.4% increase from May’s $1.4 million.

DraftKings is the only operator in New Hampshire and pays a 51% tax share to the state in exchange for its monopoly in the state.

In July that year, Gov. Chris Sununu signed a bill empowering the lottery to conduct sports wagering in up to 10 physical venues and on mobile devices.

Months later in Nov. 2019, state authorities approved a contract between the New Hampshire Lottery and DraftKings. Under the contract, the Boston-based operator was to share half of the revenue raised from sports betting, with the proceeds from the industry to be reimbursed to the state’s education system.

New Hampshire kicked off the industry with mobile betting on Dec. 30, 2019. In Aug. 2020, the Lottery and its partner announced the opening of the first retail sportsbook – DraftKings Sportsbook – at The Brook, allowing residents to place legal wagers on all major professional and college US sports at a retail site.

New Hampshire was the second New England state when the governor placed the first bet on Dec. 30, 2019. Rhode Island was the first in 2018.

Another New England State – Connecticut – has recently legalized sports betting and prepares to launch by this fall.

While Maine’s hopes for legalization delay for another year, Massachusetts lawmakers appear to show some renewed interest in regulating the industry lately. 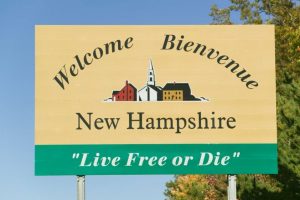 New Hampshire sports betting has seen a month-over-month improvement in March that brought in $55.8 million in handle, according to the latest figures released by the New Hampshire Lottery. The […] 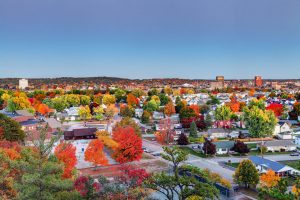 Lawmakers in New Hampshire are on the verge of finalizing the Granite State’s sports betting bill and sending it to the desk of Governor Chris Sununu. During a special session […]

The U.S. Department of Justice (DOJ) won’t be able to use the Wire Act of 1961 to ban online casino and poker games, thanks to a recent ruling from the […]