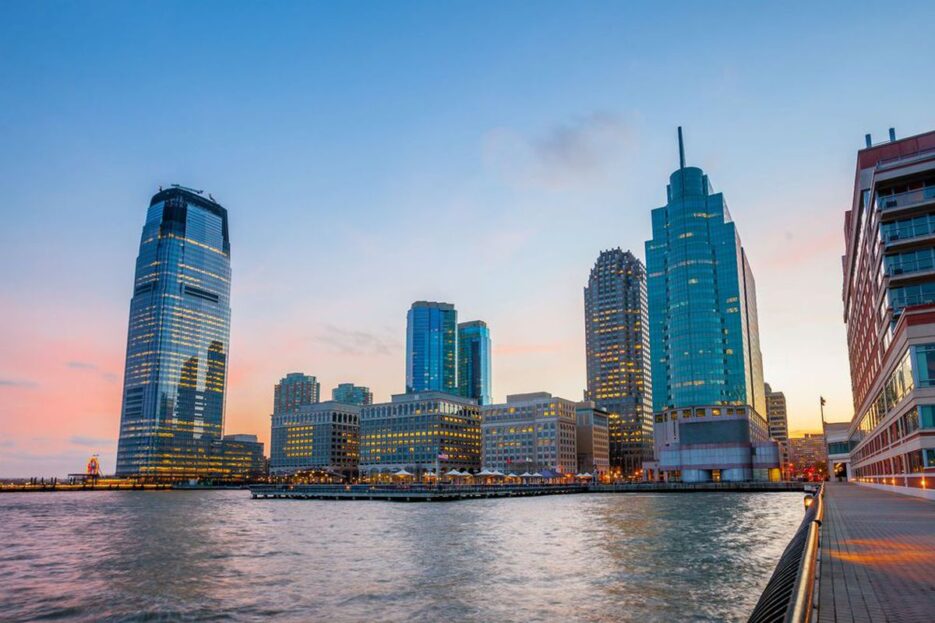 New Jersey has become the first US state to legalize fixed-odds horse race betting after Gov. Phil Murphy signed the bill to that effect on Thursday. The state’s General Assembly had passed the “Fixed-Odds Wagering Act” in May and reached a unanimous approval in June.

The new legislation allows New Jerseyans to place fixed-odds racing bets via official licensed-holders. Licensees will pay a share of their revenue to the permit holder.

Murphy took some time before signing off the bipartisan legislation. The governor’s office said the plethora of bills at the eleventh hour ahead of the adjournment of this year’s session caused the delay.

What Will the New Legislation Allow?

Previously, bettors could only place pari-mutual wagering, in which they did know the final odds until books closed betting as the race begins. Now, the state residents can lock in their odds a the time of the bet – just like traditional sports betting.

Fixed-odds betting is believed to have revived horse racing in international markets, notably Australia. In the United States, horse racing has been losing popularity for many years as is evident by various tracks across the country closing or no longer hosting live racing.

Monmouth Park Chairman and CEO Dennis Drazin said they’re very excited about the legalization, and the potential it can have for the industry.

Drazin said the New Jersey precedent is likely to boost numbers for the horse racing industry, leading to the positive figures generated by racetracks in countries like Australia.

In the island-continent, fixed-odds wagering is legal across the nation, and racetracks generate nearly $25 billion in wagers annually.

Earlier this year, a lobbyist for Monmouth Park said if New Jersey doesn’t do fixed odds, the horse racing industry will die out within 10 years.

Who Can Bet Where on Horse Betting in NJ?

The state’s new fixed-odds betting law allows anyone who’s 18 or above inside the Garden State’s borders to place a wager on Meadowlands, Monmouth, or Freehold race. The law sets the minimum bet at $1.

The state residents can place their fixed-odds horse racing bets digitally or in person, or phone in the stake.

The Australian-based firm BetMakers has inked a 10-year deal with the Garden State to handle lines for the three tracks. The company will extend its fixed-odds to the state’s licensed sportsbooks, including mobile operators.

Sportsbooks like FanDuel, DraftKings, and BetMGM that agree to join will have to share 50% of their fixed-odds horse wagering revenue with horsemen. Those proceeds are meant for future thoroughbred and harness racing purses.

According to the Pascrell III, who also lobbies for BetMaker besides Monmouth, Colorado, North Carolina, Ohio, Oregon, and Oklahoma are also working to legalize fixed-odds horse betting. 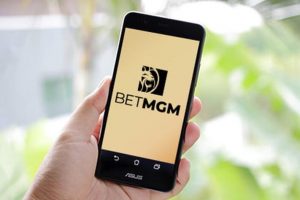 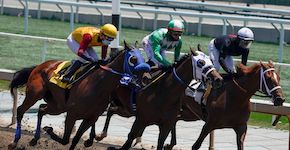 Horse race betting is considered slightly more difficult than betting on traditional sports. Nonetheless, this form of gambling is still prevalent in many English-speaking countries. Horse race betting hot-spots include […]