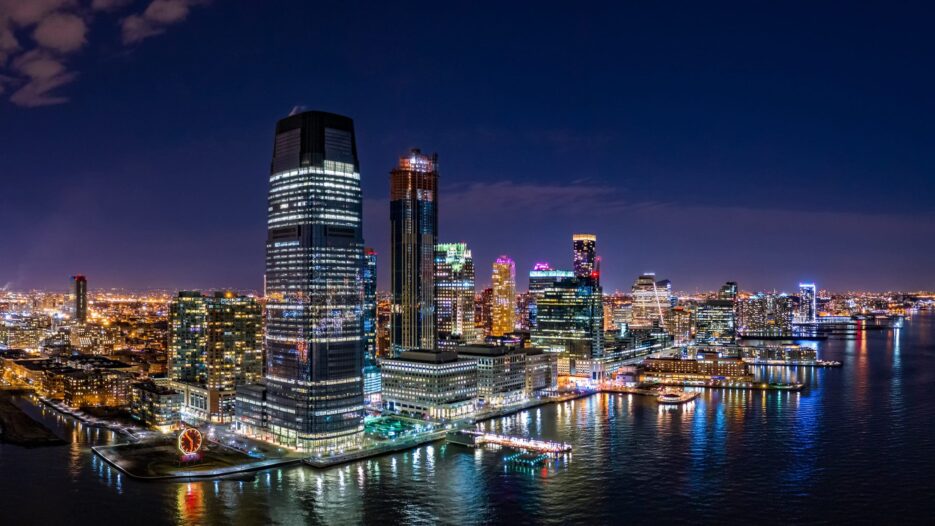 Sports betting is more efficient in New Jersey compared to most other states. The Garden State has a vibrant market, with competition both in the mobile market and with land-based venues upstate and in Atlantic City. However, they seem to have an issue with the apparently arbitrary limits and general tolerance for professional gamblers, and they don’t allow betting on in-state colleges or college competitions. So, the situation is far from ideal.

Currently, there’s no betting on Seton Hall, Rutgers, or other state schools, nor is there wagering on college games played at the Boardwalk Hall, Meadowlands, or other New Jersey facilities. You can be fined by the Division of Gaming Enforcement if you hang a line on Princeton-Penn in a New Jersey sportsbook or app.

However, with the push from State Senator Sarlo, there is now hope for change.

There Was Room For Change!

State Senator Sarlo is looking to change, proposing to allow betting on NCAA-sanctioned tournaments following the announcement that the 2025 men’s NCAA basketball East Regionals will be held in Newark. However, it will be an uphill task.

While giving a statement to Asbury Park Press, Sarlo said, “This is a crucial opportunity we have to capitalize upon. We have to support and sustain this emerging market that is fast becoming a critical part of our regional and state economies.” He added that March Madness is a high-profile event on the sports betting calendar, and they “should be a key player.”

According to industry experts, new legislation might not be sufficient as regular-season games like Rutgers football will still face a betting ban. Because New Jersey sports betting laws are under the state constitution, a voter referendum is required to make the changes the senator seeks.

Daniel Wallach, a sports betting law expert, is even more critical of the bill. According to him, “the measure would have passed, at least on the public level, with or without an in-state betting ban.” He said that despite the fact that New Jersey stands out as a leader in sports betting, it tells its citizens to bet illegally or go to other states to place a wager.

He said, “If you’re going to go through the hassle of passing a resolution and having an issue of this size to amend the state constitution, you ought to go all the way and completely remove the ban on in-state collegiate betting.”

The senator’s office did not immediately respond when asked to comment on the development. However, he has cast the first stone in the stagnant water by proposing the bill.

New Jersey led the fight to end Nevada’s monopoly on sports betting that culminated in the annulment of PASPA in 2018. The in-state collegiate provision was incorporated in their 2011 bill to make sports betting look presentable to both politicians and residents. It was legalized the following year.

The experts, including Wallach, still believe that many collegiate sports betting scandals have been unearthed by legalized sportsbooks that identified suspicious activities in wagering. He thinks New Jersey has always had a “case of post-purchase dissonance over the in-state collegiate betting ban.”