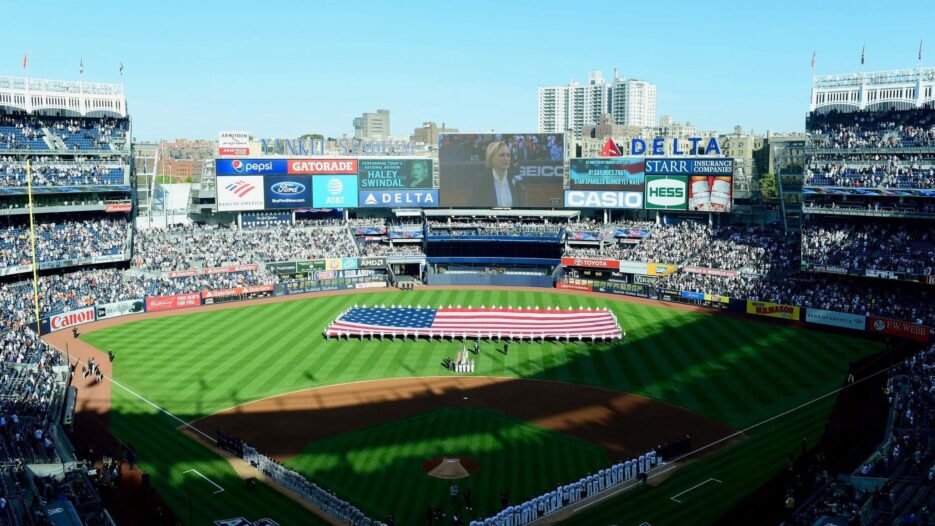 The New York online sports betting bill that some lawmakers preferred over the governor’s state-run model has begun its legislative journey. The state Senate voted S1183 out of committee on Tuesday, a day before the Assembly voted A1257 out of committee. The bills will now be put to the vote on the floor, the first step for any law in the Empire State and the first such step towards legalizing mobile betting in New York.

Both the Democratic governor and lawmakers from both chambers are highly optimistic that the bill will be passed soon. It should be mentioned here, the process followed after the governor, who was traditionally opposed to the industry, came out in support of online sports betting to help balance the budgetary deficits created by the pandemic-led crisis.

Further Details of the Bill

The proposal sponsored by Sen. Joe Addabbo Jr. and Pretlow allows up to 14 mobile sportsbooks in New York through four commercial casinos and three tribal casinos, each of which can partner with up to two digital sportsbooks. Professional sports stadiums and off-track betting facilities can also pair with a casino to host betting kiosks under this bill.

Each online operator must pay a one-time $12 million fee, which means the Empire State could draw $168 million in revenue once all 14 licenses are awarded, even before anyone takes a bet. Additionally, sports betting revenue will be levied at 8.5% for retail bets and 12% for digital bets. 5% of those taxes will reimburse towards problem gambling programs. Importantly, mobile registration is also allowed.

When Can We See Live Sports Betting?

It appears that the Empire State can’t wait to inject the budget-deficient economy with sports betting-led revenue.

Various assembly members expressed enthusiastic support for the measure and its sponsor Assemblyman Gary Pretlow. “I just want to say congratulations, Gary, you’ve worked so long, and this is the time to pass this,” said Assemblywoman Aileen Gunther. So, it is very likely that the industry could launch well before the 2021 NFL season in September.

Once the bill becomes law, Pretlow does not want to allow the gaming commission to drag the matter as it did with retail sports betting. He was convinced that lawmakers and supporters of the bill will pressure them into doing this a lot quicker than they did with the retail sports betting that took more than a year before being put into place. Interestingly, the bill provides a much different model than the governor’s plan for a state-run format that he believes would draw more revenue for the State.

What is the Governor’s Model?

Cuomo, who previously resisted legalizing the industry, shifted his policy on mobile sports betting in recent weeks amid New York’s snowballing budget deficit due to the pandemic-led economic downturn. In his address, the three-time governor said that mobile sports betting could draw $500 million in annual revenue under a lottery-style state-run system. He said the Empire State has the potential to be “the largest market in the nation.”

However, unlike the recent legislative bill that allows up to 14 sportsbook operators, Cuomo said Tuesday that “This is not a moneymaker for private interests. We want the actual revenue from sports betting.” Cuomo said the state-run model, operated by one or two sportsbooks, would provide most profits for the State instead of accumulating wealth for casinos.

Despite establishing his state-run model, Cuomo put forward a proposal for a multiple provider market in his State of the State address earlier in January. His initiative put the State Gaming Commission in charge of receiving applications from sportsbook operators. However, the governor’s latest comments reflect he still favors a state-run monopolized market.

How Much Handle Can We Expect?

One lawmaker claims New York could achieve somewhere between $2 and $2.5 billion in monthly handle. However, it seems too bullish to expect such a whopping figure this early on.

Georgia Gambling Gains Momentum Ahead of Next Legislative Session

The state of Georgia is likely to see legalized sports betting as bills have been pre-filed ahead of the 2021 legislative session. This comes after the organizers of the Biennial […]