The New York sports betting regulator answered more questions ahead of the much-anticipated mobile sports betting launch in the state by Feb. 2022. Among the most important updates is that a platform provider will have to pay the $25 million license fee separately against each bid. Another significant answer is related to the transparency of the bidding process which will be subject to the Freedom of Information Law.

It comes a month after the first round of Q&A was released in April, nearly a week after Gov. Andrew Cuomo signed the budget bill that included the legalization of mobile sports betting in the Empire State.

The interested parties will have 30 days to submit applications, and the commission will be deciding the successful candidates within 150 days.

What Do We Know Now About NY Mobile Sports Betting?

According to the updated list of the Q&A, “All bids are subject to the Freedom of Information Law,” meaning the details of the bidding process will be available to the public.

So far, there have been little public conversations regarding who could submit bids in New York.

The second most important question regarding the license fee was also answered. The regulator confirmed a platform provider would have to pay the $25 million license fee multiple times if it won multiple bids.

The regulator also updated it has no preference for how many operators a provider includes in its bid. The NYSGC also reiterated there will be no changes to the bid once submitted. For instance, if a sportsbook operator is no longer suitable to the operator, the rest of the operators will have to make up the difference in funds agreed in the bid.

Another clarification suggested that a New York tribal partner could serve as operator and operate under its own brand as part of a bid. Platform providers will obtain extra points for signing revenue-sharing formula with tribal operators, and thus increased chances to win the bid.

But the regulators remained short of clarifying how much a tribal agreement will increase a platform provider’s chance to win the bid. Many other questions were left unclear that would have thrown light on what the NYSGC would specifically evaluate in the RFP.

For instance, one question was asked a bid’s score would be affected if an operator is included in multiple other bids. Another asked if New York operators (like FanDuel) would be given preferential treatment. The regulator said these answers will be released later with the RFP.

The second round of Q&A offered a few additional updates:

In response to the following four questions, the NYSGC said it would not entertain hypothetical scenarios: 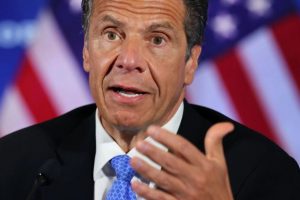 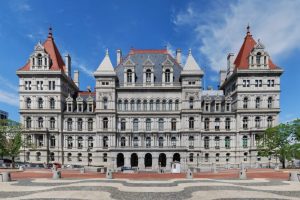 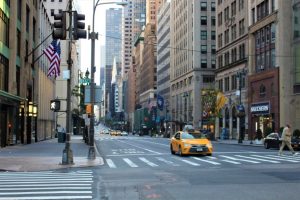