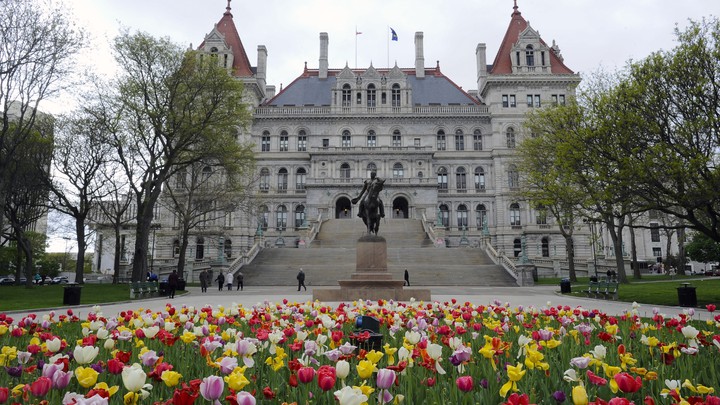 Sen. Joseph Addabbo Jr. said Friday that the 51% tax on New York sports wagering revenue is open for discussion. However, the key lawmaker said the status quo would remain in place at least for another year.

Addabbo said he could form a committee – or a similar sort of arrangement – to look into the exorbitant tax rate heading into the next year’s legislative session.

Speaking to a news site, Addabbo said NY mobile wagering tax rate “is definitely a conversation to have.”

The Democrat lawmaker chairs the Senate Committee on Racing, Gaming, and Wagering Committee.

The New York State Legislature concluded this year’s session without considering any change in the tax rate.

The 51% tax rate is the highest in the nation. Only New Hampshire levies the same rate on its sports betting industry.

No Tax Revision Planned This Year

Many industry analysts – and every sports betting operator in New York – hoped when the session began in January that the state legislature would reduce the exorbitant tax rate this year.

During the session, legislation was put forward to reduce the tax rate while allowing more licenses to new operators.

One superbid included Bally’s, BetMGM, and DraftKings, with FanDuel as the major applicant.

Neither the NY lawmakers could reduce the tax rate, nor did they open the gates for more online sportsbooks.

The state has yet to see its saturating point as Bally Bet has not launched in the commercially unfavorable environment.

Though Addabbo said the lawmakers will discuss the tax rate in the future, the discussion is premature right now. He said the nine mobile operators that won the licenses knew what the tax rate would be when they considered joining the NY mobile sports betting industry.

The Empire State was “always upfront” about taxation, Addabbo added.

Addabbo has been advocating legalized online wagering years before the opponent-turned-supporter Gov. Andrew Cuomo signed New York online sports betting bill in April 2021 as a part of the budget for the fiscal year 2022.

The senator said they should get past the baseball and football seasons this fall “to see where we are” concerning the existing 51% rate.

So Far, So Good for the State

NY mobile sports betting has taken an ideal start, becoming the largest market since it went live on January 8.

The state, which launched with four operators, has swelled to eight now. Those eight mobile sportsbooks have generated more than $270.5 million in tax revenue by the end of May.

Bally Bet, probably more realistic than excited about getting a license, has been delaying its launch dates ever since. At the time of writing this story, Bally’s plans to go live in July.

Gov. Kathy Hochul recently hailed the progress of the new industry. In less than a year, she said, New York has become a leader among states in implementing successful gaming policies. The revenue from the industry is going to significant programs that, she said, will improve the lives of all New Yorkers.

But All is Not Well…

However, the apparently well-cemented structure has already begun to show signs of cracks. The 51% tax rate is the highest in the nation’s biggest mobile wagering market.

New Jersey – the nearest neighbor and the former leader of the industry – has taxed its online sports betting industry at 13%.

The grim picture in the Empire State can be gauged from Caesars, BetMGM, and Bally Bet. Despite the state clearing over 700 billion in handle, Caesars Digital recently posted an EBITDA loss of $500 million. The majority of that loss reportedly came from New York.

BetMGM, the third-largest operator in the US, has also recently cut its investment in the Empire State, saying “the house cannot continue to play if it is always going to lose.”

The Rhode Island-based Bally’s has not even launched its Bally Bet due to the “insane” competition in New York mobile betting. 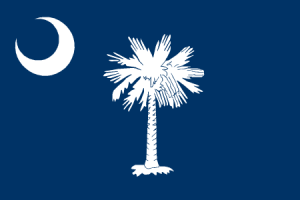