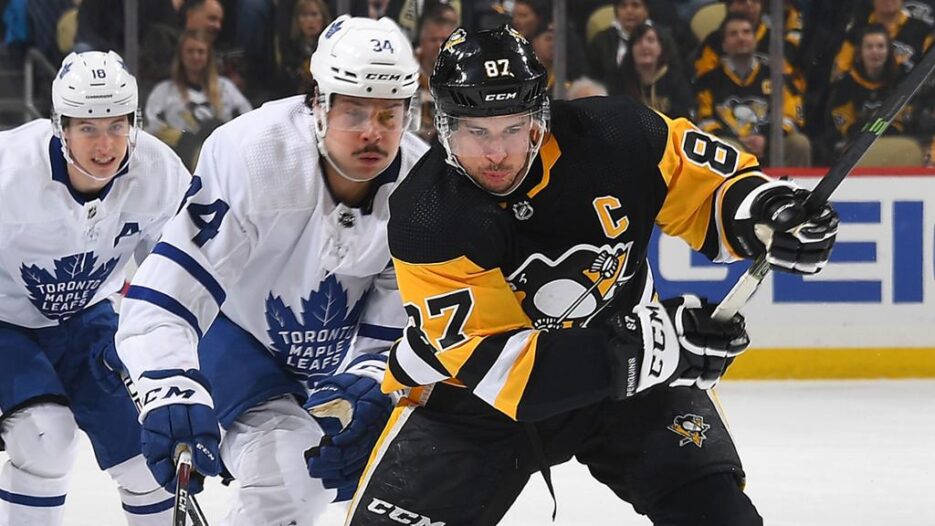 The National Hockey League inked Tuesday a multi-year deal with PointsBet, making the Australian company its official sports betting partner. The deal allows the NHL to take minority ownership in PointsBet, while the online bookmaker will form a strategic partnership with the North American league, currently comprising 31 teams (24 from the United States and seven from Canada.)

While explaining the expansion of strategic alliances within the industry, NHL Chief Business Officer and Senior Executive VP Keith Wachtel said, “Our partnership with PointsBet brings to life our collaboration with our esteemed media partners and we look forward to increasing our fan engagement opportunities in concert with PointsBet and NBC.” He further added that the league are proud to welcome the Australian sportsbook to the NHL family.

While many sports entities have partnered with sports betting entities, the NHL’s associations are more interesting.

The league has also previously struck partnerships with FanDuel, William Hill, and MGM Resorts International who co-owns BetMGM. However, though PointsBet is not NHL’s first official sports betting partner, it is the first operator the NHL is taking an equity stake in. The NHL will acquire 43,106 ordinary shares issued for such purpose and would be worth $500,000 based on the 20-day average as of February 4. Those shares will be released in three instalments over three years. It should be noted that NHL shares of $500,000 amount to less than 0.001% of PointsBet’s worth.

Under the deal, PointsBet will be authorized to use the NHL name and brand its communications. The deal also provides PointsBet with the ability to integrate content into live NHL game broadcasts across NHL media partners, including NBC Sports, NBC Sports Regional Networks, Altitude TV, and other potential future linear alignments. In exchange, the NHL will use PointsBet’s content, including odds and statistics, during game broadcasts.

The NHL-PointsBet deal also deepens ties with NBC Sports. The NHL signed a 10-year contract ($2bn) with NBC in 2011, and the NBC inked a five-year deal to acquire a 4.9% stake in the Australian sportsbook for $500 million in August 2020. By the end of 2021, NBC Sports Network will cease to exist. However, it will continue to operate regional networks across the country.

Johnny Aitken, CEO of PointsBet USA, said in a statement that the company is thrilled to become an official sports betting partner of the NHL. He said, “The NHL’s on-ice product provides fans with captivating, nonstop action – it is a privilege to join forces with the NHL and its forward-thinking team, complementing that action with PointsBet’s sports betting product, the fastest sports betting app in the market. We are excited to further elevate fan engagement via offering the most markets in the world for each NHL game, including our exclusive PointsBetting product, and enhance TV and digital integrations with mutual partners like NBC Sports.”

PointsBet appears to have been focusing on the NHL for some time now. The company previously signed an agreement to become an official partner of the Detroit Red Wings last month. In addition, the company also has access to three other NHL teams – the Philadelphia Flyers, the Chicago Blackhawks, and the Washington Capitals.