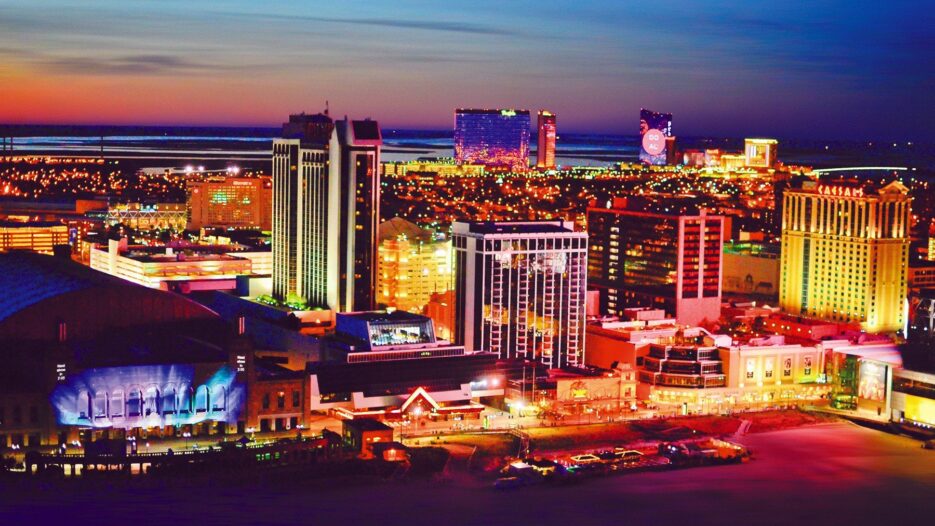 New Jersey sportsbooks posted $985.6 million in February handle, failing for the first time to clear the $1 billion mark since August. However, the decline was not due to the New York online sports betting that launched in January.

According to the monthly report released last week by the New Jersey Division of Gaming Enforcement, the state took in $985.6 million in wagers during February, representing a 26.9% decline from January’s $1.3 billion. However, compared to the last year, New Jersey sportsbooks drew 32.7% more than it posted for February 2021 ($743 million).

February’s sports betting revenue is the lowest total for the Garden State’s sportsbooks since July 2020. July 2020 was when MLB returned to play after months of pandemic-led shutdowns.

While the latest figures for NJ sports betting reflect a gloomy picture, the drop in monthly handles and sportsbook revenues have been observed throughout the country.

For instance, Iowa sports betting reported a 28.8% dip in handle between January and February. Tennessee’s sportsbooks witnessed an 18.8% decline, while Indiana sports betting saw an 18.2% decline.

Even the shiniest star of the US sports betting industry, New York, reported a 9% decline in handle during the same period.

Why Did NJ Sportsbook Handle Drop in February?

In January, the New Jersey sports betting industry posted a handle record with $1.349 billion in bets. It came despite the concerns by many who saw the New York sports betting would devour a huge portion of the Garden State’s monthly handle.

But the mobile betting launch month in New York, with a massive promotional environment, could not stop New Jersey from posting a fresh handle record in January.

The 26.9% dip in February handle after a record month seems disappointing, but as said earlier, it is not something specific to New Jersey. The shortest month of the year is the first major reason for a shrinking handle in February.

The Super Bowl does not compare to the bets generated by an extra week of football regular-season games and the rest of the playoffs. The Garden State posted $143.7 million in Super Bowl betting compared to over $340 million completed football event handle in January.

Lack of basketball and hockey in February also resulted in fewer opportunities for the state bettors to choose from.

Basketball Remains the Most Popular

Basketball remained the top priority for New Jersey bettors as the sport took in $503.1 million worth of bets on completed events during February.

Football posted $88.3 million in handle on completed events in February. The other $55.4 million from the Super Bowl could account for the $192 million in completed parlay bets last month.

New Jersey mobile sports betting posted $899.6 million in handle last month, representing a 25.6% decline from January’s $1.2 billion. But it was 30.5% higher in the year-over-year comparison. 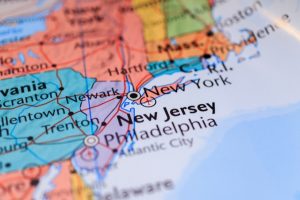 New Jersey sports betting recovered in March its “new normal” status of $1 billion-plus in handle after a sluggish February. March was the sixth month in the last seven that […] 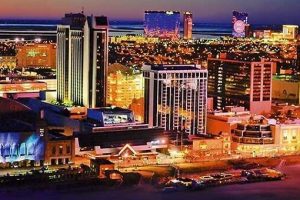 New Jersey had sought to legalize online sports betting for years, and the state formally challenged the Professional and Amateur Sports Protection Act of 1992 (PASPA) in hope of legalizing […]