NY Online Sports Betting Fastest to Reach $5B in Handle 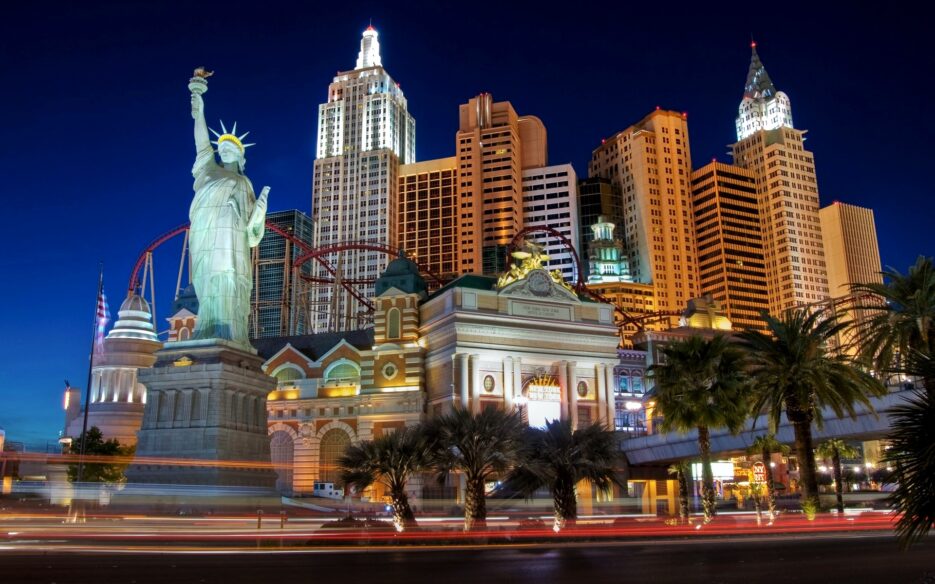 New York online sports betting has become the fastest to surpass $5 billion in handle, reaching the milestone in less than three months.

According to weekly numbers (March 28-April 3) released Friday by New York State Gaming Commission, NY online sportsbooks combined for $312.1 million, its lowest full week total since launch. This week’s total is also down from $327.8 million for the week ending March 27.

Since the launch of NY mobile betting, the eight online sportsbooks have accepted $4.994 billion in wagers, according to the official report.

A ninth operator, BallyBet NY, is likely to go live in the Empire State this month.

The $312.1 million handle reported for the week ending April 3 includes betting on the NCAA men’s Final Four games on April 2-4. Like this week, the previous week with a $327.8 million handle had also represented the lowest total for any week since the launch, and it was down 23.4% from $427.9 million wagered from 14-20.

The higher handle during mid-March coincided with the first week of the NCAA men’s tournament when a full slate of March Madness brought about significant betting opportunities.

It is yet to be seen how NY mobile operators perform during the summer slump – a phase in US sports betting between March and September.

Though NBA and NHL playoff seasons could add to some numbers, MLB regular-season games during summer could be leaner.

FanDuel NY continued to lead NY online sports betting with $135.7 million for the ninth straight week. DraftKings finished second in the market share, according to the weekly report.

Since Jan. 8, 2022, three sportsbooks – FanDuel, Caesars, and DraftKings – have accepted more than $1 billion each in wagers.

New York online sports betting has become the fastest to reach the $5 billion mark in its lifetime handle in the post-PASPA era. The Empire State reached this milestone less than three months from its launch.

Last June, Illinois had set the record for being the fastest to cross the $5 billion handle mark. But Illinois took 16 months to outshine New Jersey’s record of 18 months.

Betting handles are likely to increase in the coming weeks, with the MLB season underway.

In addition to the baseball season which got delayed because of a lockout, the NBA playoffs are scheduled to begin Tuesday with a play-in round.

Betting activity may also pick up following the NHL’s Stanley Cup playoffs in early May.

But NY mobile operators are expecting long-term profitability, and the 51% tax rate remains a contentious issue.

The state lawmakers were looking to add more operators, lowering the contentious tax rate as a result. However, that didn’t get any traction in the final budget due to the whopping money from online sports betting in the previous months.

Still, Sen. Joe Addabbo said he would seek an expansion before the legislative session ends in June. 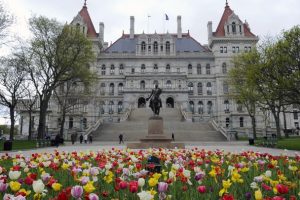