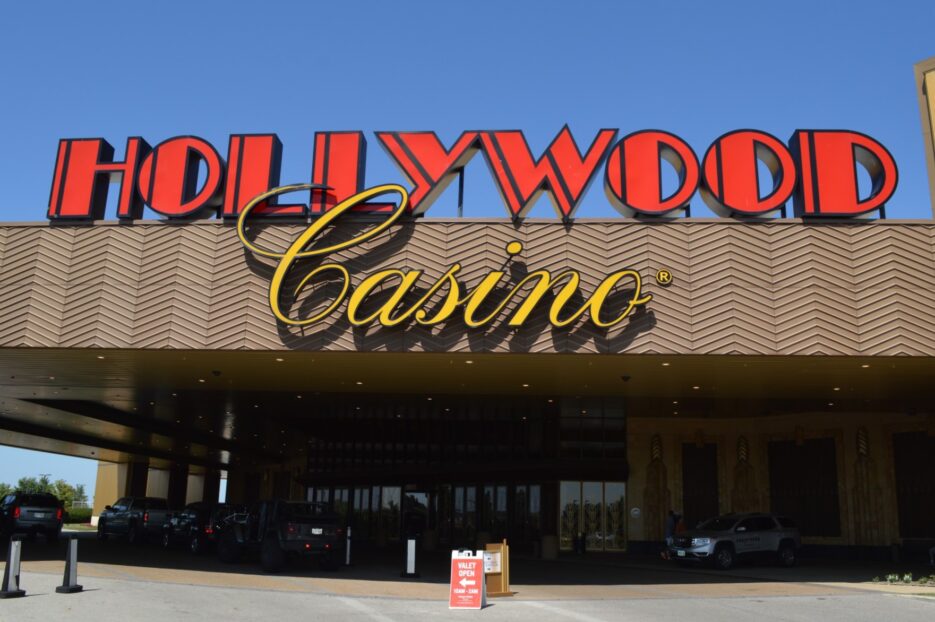 Ohio casinos and racinos have achieved another record month in October while posting $169 million in gambling revenue.

According to Ohio Casino Control Commission that released its data on Monday, the state’s 11 casinos and racinos continued their record run after reopening from the pandemic-led closures with a 6.7% increase of $169.1 million in gaming revenue from $158.4 million in October 2019.

October figures also represent an increase of more than $4 million compared to the September figures.

To help control the spread of coronavirus in the US, casinos were closed under Ohio state’s directives from March through June. But since the reopening, revenue records are shattering each month in the Buckeye State.

Indeed, Ohio had its best October ever as with $169.1 million, and it broke the last October’s record of $158.4 million. Few could have anticipated what’s happening in Ohio. The Buckeye State’s four commercial casinos and seven racinos are in some serious business. More importantly, the consistency of gambling activity is evident in Ohio after the state hit record numbers for four consecutive months. About one-third of the money goes to the state as taxes or fees.

Meanwhile, the Buckeye State’s four casinos also witnessed their combined revenue increase in October, with a jump of roughly $4 million from September. The establishments began to post a state record in July with over $86 million in revenue.

The four casinos won $74.8 million, representing a year-over-year increase of 9.84%, while the racinos posted $94.3 million, a 4.4% premium. The casino that topped the state operations in October was Hollywood Casino Columbus, with slightly over $20.3 million.

Gambling revenue in the Cleveland market increased by 5.8% to $52.9 million in October. Its further breakdown is as follows:

In addition, the seven racinos are limited to chance-based slot machines called video lottery terminals. These racinos are regulated by Ohio Lottery Commission, and the totals reported by it do not include what is received from racing bets. However, the state’s four casinos are regulated by the Ohio Casino Control Commission, which allows them to offer a wide variety of slot machines, in addition to table games, including poker rooms.

It should be mentioned that the impressive figure of $169 million has been achieved despite the state-led directives to observe 50% operating capacity.

The invention of the live casino has revolutionized online gambling. You are no longer required to visit a land-based casino to play blackjack, roulette, or baccarat. Instead, live online casinos […] 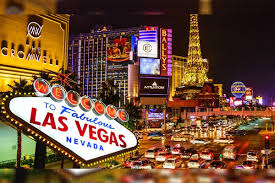