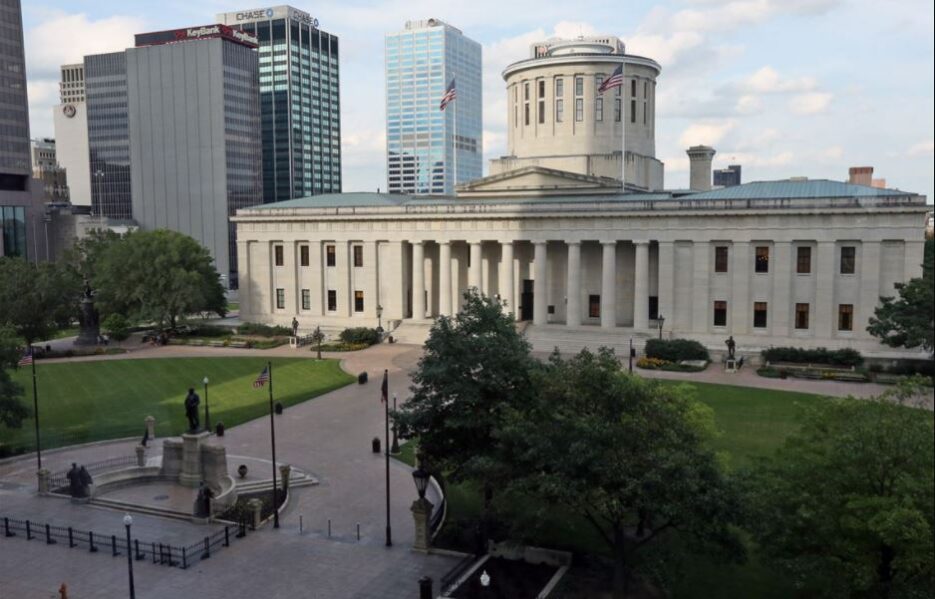 Another Ohio sports betting bill is expected by the end of April with the hope of having an operational industry by fall or within a year from now. The development comes after nine hearings and nearly 50 witnesses led the state’s Senate Select Committee on Gaming to begin the process two weeks ago of writing the new Ohio sports betting bill. Ohio lawmakers are reportedly considering attaching sports betting legislation with the budget by June 30.

Governor DeWine’s support for the industry is clear; when questioned about legal sports betting in the state, he said, “Look, it’s coming to Ohio.” However, it is not solely the Governor seeking legalization and many others are supporters of Ohio’s renewed efforts for legal sports betting.

Cleveland Cavaliers’ President Len Komoroski also spoke in favor of legalized sports betting on March 24, a day before the Cavs partnered with Betway, NBA’s authorized sports betting operator. Local establishments, including Hard Rock Cincinnati, Miami Valley Gaming, and Belterra Park Cincinnati, are also all impatiently waiting for legal Ohio sports betting to launch. Hard Rock casino has already begun the construction of a sportsbook that will also extend the option to gamblers through their mobile devices.

Differences Have Been Resolved

Last year, a bill for legalizing sports betting in Ohio passed through the House but failed to be signed into law. Rep. Brigid Kelly, co-sponsor of last year’s sports betting bill, is the driving force behind this year’s efforts toward legalization which will pick up from where the House bill left off last year.

According to Kelly, last year’s House bill failed because lawmakers “ran out of time” as the House and Senate couldn’t agree on key aspects of the bill. But, she says that the House and Senate have resolved their differences now: “We both have the same goals, which is to legalize sports betting.” Her feelings were seconded by Ohio Sen. Cecil Thomas, who is one of five members of the Senate Select Committee on Gaming. “Let’s find the best solution and get something done,” he said.

Currently, the Senate committee is studying the situation and working to close a deal. Thomas remained short of giving a timetable for a legalized bill, but he expects one soon. “Based on the comments I’ve heard, I feel confident we’re going to get sports betting, based on the economic standpoint,” Thomas said. “It just makes practical sense. All the individuals that came and spoke said this could be very profitable for Ohio.” Kelly expects Ohio sports betting to be operational within the next six months.