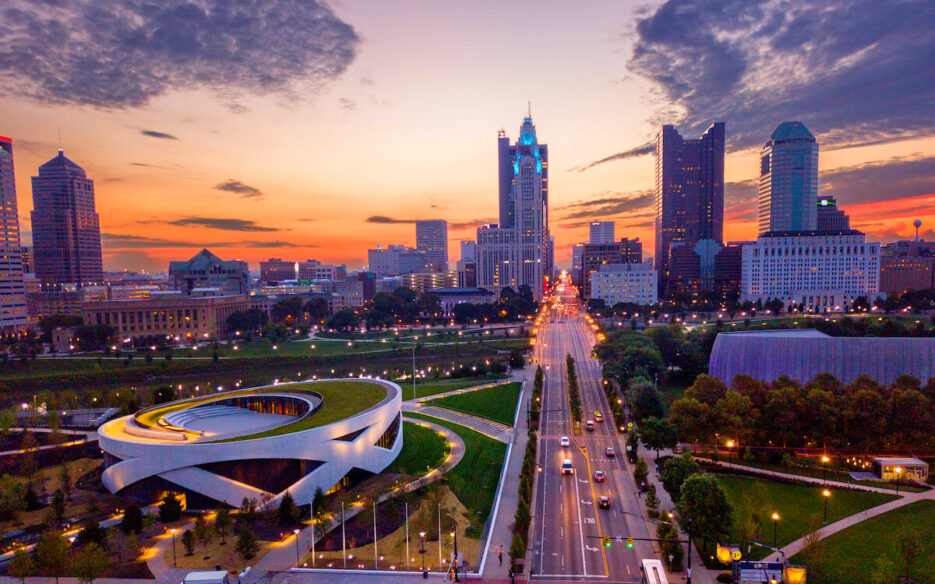 Legalized Ohio sports betting could miss its target date – June 30 – as the bill suffers delays in a House committee despite passing through Senate.

No committee meetings are scheduled for the next week, according to Chairman of the House Finance Committee Scott Oelslager’s office.

On June 16, Ohio Senate had approved SB 176 by 30-2, sending the bill to the House the very next day. The lower chamber assigned the bill to the Finance Committee on June 22.

Why Did Ohio Miss the Target?

Delays are not uncommon while considering a legislative process, involving much back and forth from committees to committees and from one chamber to another. One reason for not making it could be the delayed passage in the Senate, leaving barely a few weeks for the House to consider the measure.

The House Finance Committee received SB 176 Tuesday, but an aide at Oeslager’s office said she had “no idea” when the bill would get a hearing.

What Will Happen Now?

However, there is still a chance before the House breaks until Sept. 1. Even if SB 176 does not get passed before summer break, sports betting is coming to Ohio anyway – but it could delay the launch.

The bill had already pushed the initial launch date from Jan 1, 2022, to April 1, 2022. But it could further delay, considering June 30 is almost missed.

However, it is unlikely that SB 176 gets a vote during the first week in September when the Ohio lawmakers return from the break. If the same timeline is observed, a vote in October or November could drag the launch to around Aug. 2022, meaning Ohio betters will be missing 2022 March Madness as well.

The only consolation Ohio bettors now having in shouting at Sen. Niraj Antani, who asked resident Richard Pijper to come to his office and yell at him “if the bill was not passed by June 30.”

What is the New Deadline?

Sen. Niraj Antani and Nathan Manning had sponsored SB 176, which would allow mobile and retail sports betting in the Buckeye State. But it uncertain when it will be available now.

The delay in the House is likely to affect the launch date – the latest launch date is April 2022.

Meanwhile, the delayed proceedings in Ohio have allowed the surrounding states – like Michigan and Pennsylvania – to flourish. Michigan, which launched this January, has become the fastest to cross $1 billion in total handle.

In May, Schuring released a 252-page document for what he called “a powerful bill that no one has seen before.”

The proponents of the bill since had been focusing on June 30 as the date to legalize Ohio sports betting before sending it to DeWine’s desk. It is uncertain if the lawmakers can achieve the target date.

The Ohio legislature remains in session until Dec. 31. 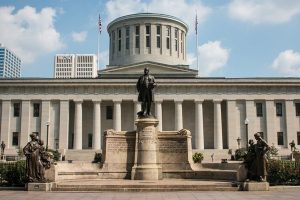