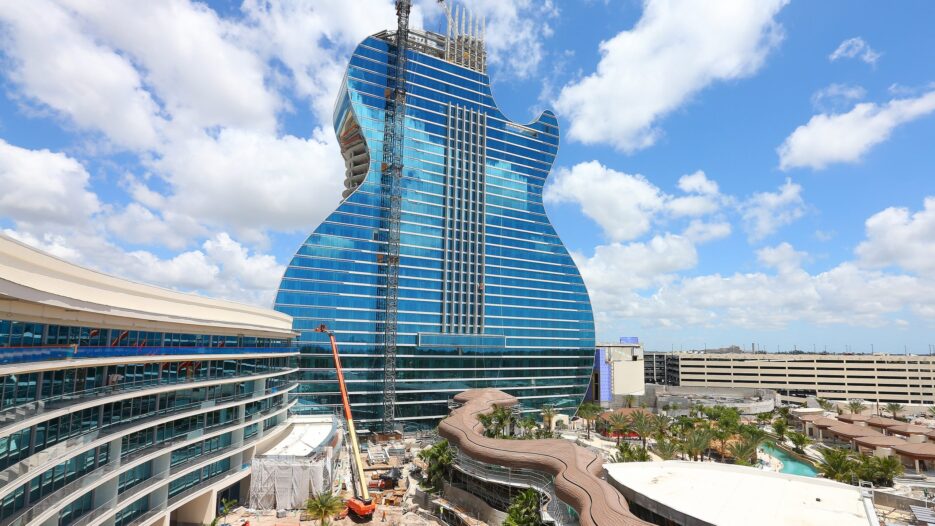 Florida lawmakers have excluded online casino gaming during a special session on Monday to approve an expansion of gambling in the state. The elimination of the key source of revenue will affect both the Sunshine State and the Seminole Indian Tribe, which will have almost a monopoly on gaming if its compact is approved.

House Speaker Chris Sprowls announced the gaming compact agreed upon last month between Gov. Ron DeSantis and the Seminoles. He said, “any and all references to statewide online casino gaming” were removed from the compact. Also, the launch date for potential legal sportsbooks in Florida has been moved back to Oct 15, 2021.

The compact, stripped off digital iGaming, now deals only with land-based casinos and sports betting, both online and retail. The proposed compact, if approved, will remain valid for 30 years.

During a hearing that prolonged more than three hours, the Senate committee authorized six gaming bills, which now move to the Senate floor for consideration Tuesday. The committee did not vote on three bills related to bingo after testimony from a bingo hall owner, who sought no revolutionary changes.

The state’s House of Representatives saw three committees discussing gaming and sports betting, including the Select Subcommittee on Seminole Gaming Compact. During the hearing, one House member asked if the Department of the Interior, which must approve the compact, could decline to authorize the compact. Both Jim Allen, counsel to the Seminole Tribe, and George Skibine, representing the Bureau of Indian Affairs, said that it could happen.

Any renegotiated gambling compact between the state and the Seminole Tribe must also be approved by the National Indian Gaming Commission (NIGC), a federal agency within the Department of the Interior. It was established in 1988 to regulate the structure for Indian gaming in the US.

The deal will be enacted by default if the NIGC does not reject it within 45 days.

Allen said during Monday’s hearing that even if the federal authority does not authorize mobile sports betting, Florida retail betting could still be available on tribal property. The CEO of Seminole Tribe Gaming added that the national giants like FanDuel and DraftKings, besides others, have expressed interest, and the tribe is keen to collaborate with such partners.

Federal, as well as state lawsuits, are feared as soon as any deal is approved. In 2018, the state voters approved Amendment 3, which banned the expansion of gambling in Florida without popular approval through a referendum.

An anti-gambling group, “No Casinos” has been campaigning against the growth of any form of betting in Florida for many years. “No Casinos” has renewed its efforts ensuring to defeat the new compact and the associated legislation.

Another significant opponent is former Florida Gov. Jeb Bush, who said its’ not the right time to move forward on a new compact.

However, the Seminoles have been pushing for the new compact through every persuasive means, including TV ads, with a particular focus on the economic benefits attached to the measure.

The proposed compact between the state and the Seminole Tribe (SB 2A) conveniently passed the Senate Appropriation Committee on Monday with a dominant majority of 18-1. If approved, the proposed compact will, which will be valid through 2051, will make Florida the most populous state (21.48 million) with legal sports betting. New York which has recently legalized mobile sports betting is a population of nearly 19.45 million.

The session is scheduled to continue the entire week. 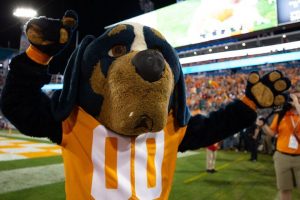 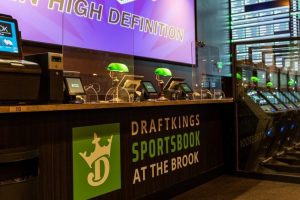