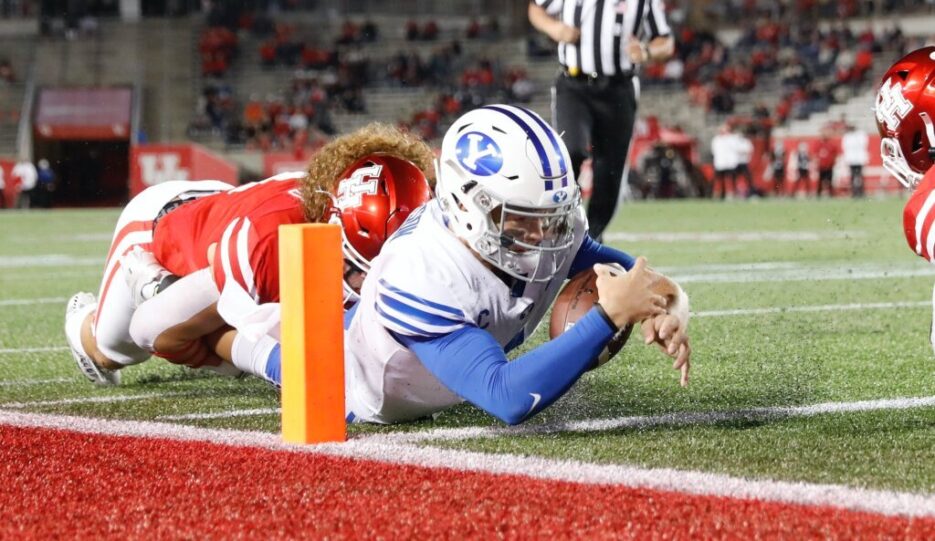 Earlier on Tuesday, the South Dakota Commission on Gaming, the five-member body appointed by Gov. Kristi Noem to regulate limited betting in the state, approved a new set of regulations. The new amendments, which also include a $5000 application fee for the operators, will set rules for casinos to operate sports betting in the northern Black Hills towns.

It comes nearly two months after Noem signed the sports betting bill into law in March, making South Dakota the first of 2021 to conclude the legislative process. Last November, the state voters approved sports betting through a referendum, which did not specify the structure, leaving much for the lawmakers to interpret during the legislative process. The law goes into effect on July 1. Earlier, Sep. 1 was said to be the target launch date.

What New Rules Were Added Tuesday?

The Commission on Gaming added multiple amendments ahead of the aggressive timeline for the South Dakota sports betting launch.

The new rules also included sports betting into the list of gaming permitted in Deadwood, the only South Dakota city where sports betting would be legalized when the rules take place on July 1.

Another rule was added to deduct promotional spending and federal excise tax from reported revenue numbers.

The other changes were aimed at modernizing surveillance infrastructure, directing casinos to move to digital surveillance to monitor sports betting areas.

Tuesday was the first of two meetings for the regulators to set sports betting rules in South Dakota. There is still more left to do for the commission before Mount Rushmore State launches its sports betting industry.

Now the Legislative Interim Rules Review Committee will hear (on June 7) the rules laid out Tuesday by the commission, which will discuss more technical rules in the next meeting to be held on July 1.

During the meeting, commission attorney Mike Shaw said, “We’re on track to get sports betting rolling as quickly as we can.”

In Nov. 2020, 58% of the South Dakotan voters approved the addition of sports betting among gambling options already available for play and taxation in Deadwood.

The legislature however prevented attempts to expand sports betting statewide, including a proposal that would legalize betting at kiosks at bars or restaurants anywhere in the state.

South Dakota lawmakers worked tirelessly to realize state voters’ wishes to bring sports betting within the city limits of Deadwood. The state Senate approved the bill, 32-2, and House passed it soon after, 58-8.