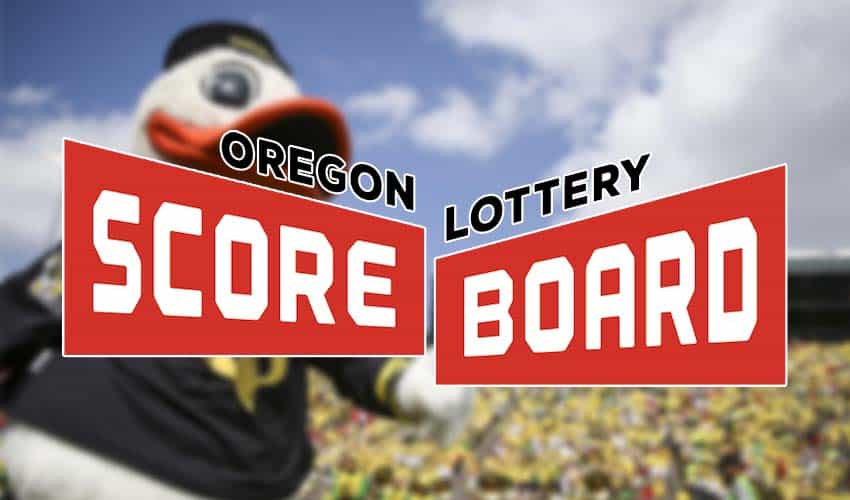 The hold was almost 12% for the month of July.

Oregon sports betting had eventually succumbed to the off-season summer slump last month following two months of consecutive growth in April and May.

As many as 503,653 total bets were placed in July through the Lottery-run Scoreboard app – the only sports betting option in the state.

Baseball outshone basketball by attracting the most handle of $6.26 million in July, followed by basketball $4.74 million. In June, basketball had topped the individual handle in Oregon sports betting with $12.9 million in handle, thanks to the NBA playoffs. Baseball had drawn $5.5 million, the second-highest for an individual sport, in June handle.

Parlay bets accounted for $3.97 million in July, compared to $5.4 million in a month prior.

Oregon sports betting was launched in Oct. 2019 following a secret deal between the state and a Bulgaria-based company SBTech. While the sports betting industry continued to underperform in Oregon, a court-forced discovery revealed the partnering company had been extracting a much larger share of the revenue. The controversial contract resulted in millions in losses for Beaver State, resulting from its direct payments to the vendors, including the partnering company SBTech.

This January reports emerged that DraftKings is coming to overtake the market following the lottery’s announcement to shift from its current system – the Scoreboard app – to one powered by the Boston-based operator.

Is There Any Legislative Effort to Open Oregon Market?

The close market situation in Oregon sports betting is inconsistent with the overall sports betting markets in the United States. New Jersey, Pennsylvania, and Michigan, Virginia, and Illinois are few examples of a see the abundant potential of the competitive markets.

But the Oregonians don’t have mobile sports betting options other than the Scoreboard, the only statewide option for online betting.

The stifling market situation prompted Gov. Kate Brown to back a sports betting bill to make the Oregon market competitive. However, no action has been taken after six months since House Bill 2127 received its first reading in January.

If approved, HB 2127 would crown the Oregon Racing Commission as the new sports betting regulator in Beaver State. More operators – retail and online – will also come if the proposed measure sees the light of the day.

As of now, retail wagering in Oregon is limited to tribes only.

The Scoreboard app does now offer wagering on college sports, meaning the state bettors will have to drive to one of the two tribal establishments in Oregon to place wagers on college contests. 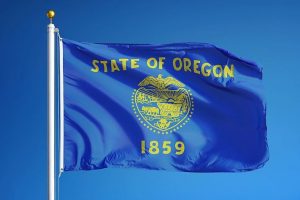