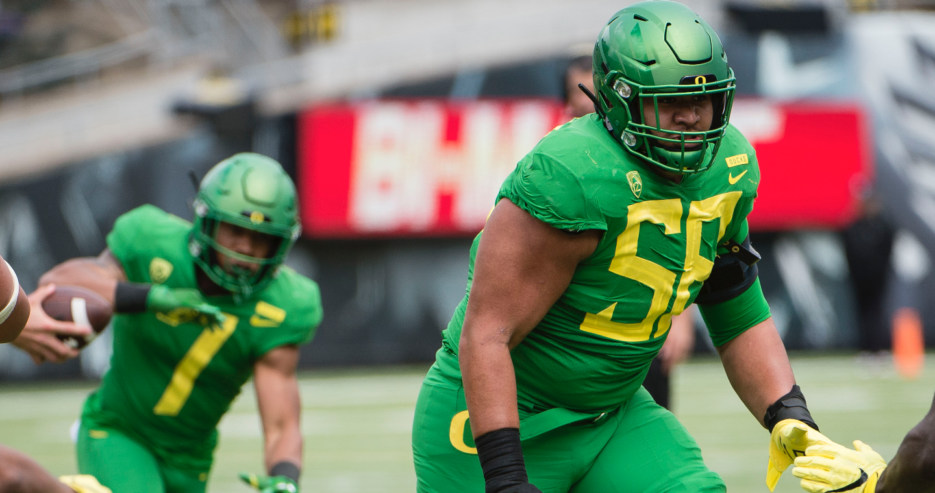 Oregon sports betting handle eventually succumbed to the spring slump in the month of June after two months of successive growth in April and May.

According to figures released Wednesday by the Oregon Lottery, the state’s total sports betting handle was $24.9 million, representing a 10% decline from May’s $27.9 million. The month of May had reported a 9.7% increase from April, which drew $25.3 million in handle, which was up 5.3% from March’s $24.1 million.

Oregon sports betting had a record month in January, which had brought in $34.9 million, the highest-ever monthly handle since Beaver State launched sports betting in 2019.

After a record performance in January, February and March reported successive declines with $29.6 million and $24.1 million, respectively.

Basketball continued to maintain its unceasing charm as most wagered on sports in Oregon last month. Thanks to the NBA playoffs, the sport drew $12.9 million in handle.

The top four in June had also made it to May’s top five, with tennis banishing MMA (mixed martial arts) for the fifth position in June.

Parley bets took in $5.4 million in handle for Oregon sports betting in June.

Oregon sports betting is run through a single-source operator – the Scoreboard app – representing a state monopoly overseen by the state’s lottery.

This much-criticized monopoly system is in sharp contrast with most other states with open markets systems – such as New Jersey, Pennsylvania, Michigan – all of which have been posting swelling handles each month.

But the Oregonian bettors have no online option other than the Scoreboard app, a Hobson’s Choice for statewide mobile betting in Beaver State.

Governor’s Desperate Attempt to Open Up

The illiberal market situation propelled Gov. Kate Brown to back a sports betting bill aimed at shifting the Oregon market to a competitive marketplace. However, no action has been taken after five months since House Bill 2127 had received its first reading Jan. 19.

The proposed measure would make the Oregon Racing Commission the new sports betting regulator, with more operators – both retail and online – expected to appear on the horizon.

Currently, retail sports betting in Oregon is restricted to tribes only.

Lottery Scoreboard also does not allow wagering on college sports, leaving the Oregonian bettors no option other than driving to one of the two tribal venues in the state to bet on college contests.

Oregon mobile sports betting is the outcome of an undisclosed deal with SBTech, through which the lottery has been operating its Scoreboard app since Oct. 2019. The confidential terms of the contract – the so-called trade secret – were released months after a court’s decision, revealing the partnering company had been taking a much larger share of the revenue.

The much-criticized contract has resulted in millions in losses for Beaver State, owing to its direct payments to the vendors, including SBTech.

Earlier this year, reports emerged that DraftKings is coming to Oregon sports betting after the lottery said in January it would be shifting from its existing system – the Scoreboard app – to one powered by DraftKings.

The Boston-based operator had acquired SBTech in 2020, meaning DraftKings’ entry won’t end Oregon sports betting’s monopolistic structure. So, HB 2127 is the only hope to bring an open market.