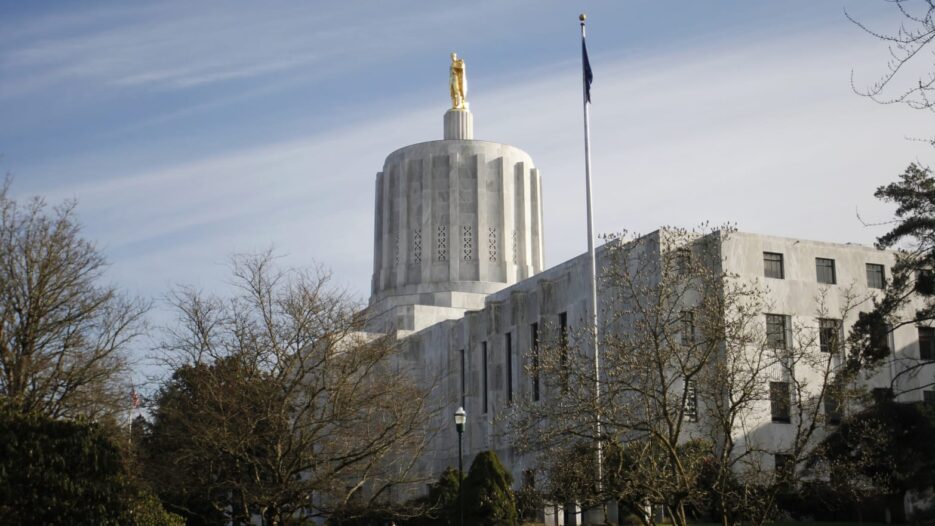 Oregon sports betting reported a handle of $25.3 million in April, witnessing a 5.3% increase from March which brought $24.1 million for the month. Even more significant was the sportsbook revenue, which recorded a bigger rise last month with $2.7 million in gross gaming revenue (GGR), representing a 98.6% month-over-month increase. March drew $1.4 million (GGR).

January had posted the highest handle for Oregon sports betting with $34.9 million. Then two months of slow activity followed, including February ($29.6 million), before the Beaver State rebounded in April.

Basketball, Most Favorite Among Oregonians Despite Restrictions

Oregon Lottery’s Scoreboard app does not offer college sports betting through its platform, the only option to bet on sports online in the state. It essentially means most online players were not able to place wagers on the NCAA Tournament in March. Crazier of them must travel to one of the Beaver State’s two tribal facilities to place bets on college games.

Still, basketball was the most favorite sport in April as it took in $13.6 million in bets for the month, according to the numbers released by the Oregon Lottery. The sport also topped the state’s chart with $15.1 million in handle.

Baseball took the second spot with $4.3 million bets, while soccer took in $2.6 million in handle. Hockey ($1.45 million) and MMA ($784,973) managed to retain their top fifth spots for the consecutive month. Tennis, the only sport that could not make it to the top 5 in April, was replaced by baseball.

Parlay bets saw a slight increase in April to $6.6 million from March’s $6.5 million.

Oregon legalized its sports betting in August 2019, with the first sportsbook in the Beaver State officially opened at the Chinook Winds tribal casino. However, legal sports betting in Oregon is currently only available through the Lottery’s Scoreboard app. The app, which operates statewide, was launched in October 2019.

Oregon was one of the four states (Nevada, Delaware, and Montana) that were exempt from the PASPA decision that came in 1992. The Beaver State allowed some form of sports betting until 2007 through the lottery until 2007.

After the PASPA ruling in May 2018, Oregon returned to sports betting in 2019. Strictly speaking, sports betting was never illegal in Oregon. PASPA judgment merely allowed the state to extend gambling options.

Unlike most other states with open markets, Oregon is a monopolized sports betting market. The lottery chose SBTech as its partner to run the Scoreboard app. However, the state is reportedly suffering losses thanks to its partnership with SBTech, with which the state has struck a multi-year contract.

House Bill 2127, which is backed by Gov. Kate Brown, would revolutionize Oregon sports betting. It would authorize the Oregon Racing Commission as the new regulator of sports betting in a bid to increase the numbers of operators and allow online and retail sports betting in the Beaver State.

But after the first reading on Jan. 11, the bill has not seen any progress, according to the state legislature site.

The critics accuse the existing model of stifling Oregon sports betting growth, with the market size with a little more than $300 cumulative sports betting handle, with overall revenue of less than $30 million.