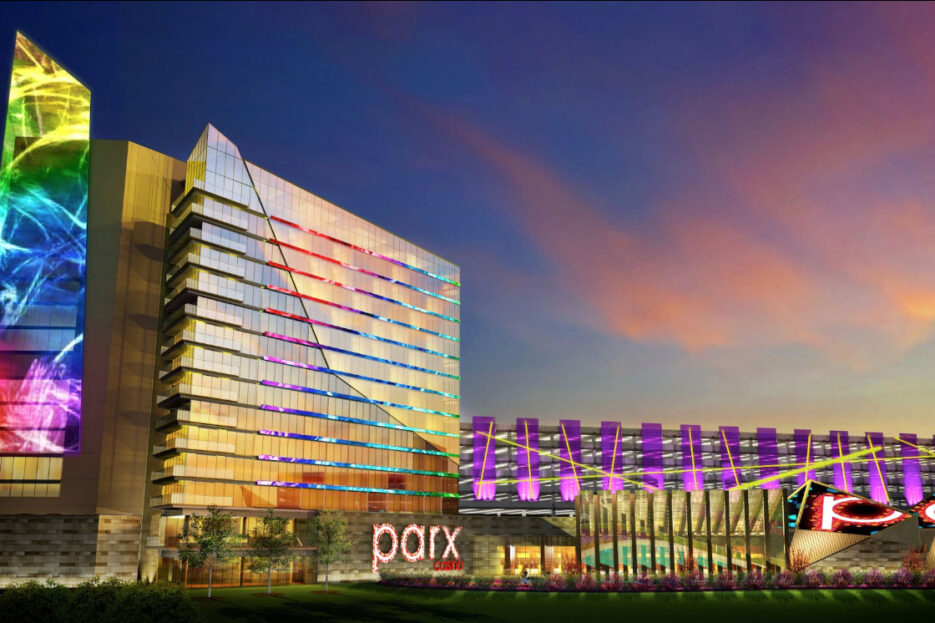 The Pennsylvania Lottery has recently won a legal battle against the state’s seven casinos trying to shut down the lottery’s online games.

While rejecting the lawsuit filed by casino owners, the judge ruled the lottery’s internet-based games do not violate state law by using systems unique enough to slot machines and casino-style gambling.

The state’s casino operator had paid $10 million each to enter the online games market over the past few years. They believed the lottery had infringed on their due right, which led to the lawsuit.

Details of the Dispute

The casino owners- including Caesars Entertainment and Penn National Gaming- argued that the iLottery infringes their rights by using things like random number generators, a function that is used by casino games or patented by them.

The casinos claimed that it violates a 2017 law, prohibiting lottery from offering games that “simulate” casino-style games.

However, Commonwealth Court Judge Renee Cohn Jubelirer ruled in favor of lottery officials in her May 25 verdict after hearing lottery officials, who testified the systems have long been used in lottery games, and not unique to casino games.

The casino’s counsel Mark Steward said his clients are reviewing the verdict to consider their legal options.

Pennsylvania Lottery is a potential source of cash for the state as it heads towards a record-breaking $5 billion in sales for the ongoing fiscal year.

The Keystone State began offering iLottery games in 2018, which will top $900 million in sales this fiscal year, according to the lottery.

What Points Perturbed Casinos the Most?

The casino operators said at least nine iLottery games bear the same titles and themes as popular machines offered by Pennsylvania casinos, or online casinos in other states.

The complainants also said iLottery offerings have an average payout ranging between roughly 81% to 89%, a level strikingly closer to the 85% minimum percentages required for the Keystone State’s traditional slot machines than the usual payout for the Lottery’s instant games, which is between 61% to 77%.

The casino owners also said the state Department of Revenue, which oversees the Lottery, required that its game supplier does not sell the same games to Pennsylvania casinos. The casinos said it means the iLottery games are, in fact, casino games that would otherwise be sold to and offered by casinos.

But Judge Renee Cohn Jubelirer disagreed, noting the similarities are more a function of an evolving market and part of technological innovation than any intentional franchise violation.

“The features of Lottery online games challenged by petitioners are not signature, iconic, or key features particular to casino slot machines,” Jublirer wrote in her judgment.

Both ventures were launched following the gambling expansion bill passed by the legislature and signed into law by Gov. Tom Wolf in 2017.

From the outset, even before the casinos were able to launch their digital offerings in 2019, they were alarmed by the iLottery, which they said threatened to hijack the market.

Seven casino owners- including five of the state’s racetrack casinos and the operator of Live! Casino Philadelphia- filed suit. They requested the court to eliminate or limit some of the Lottery’s offerings.