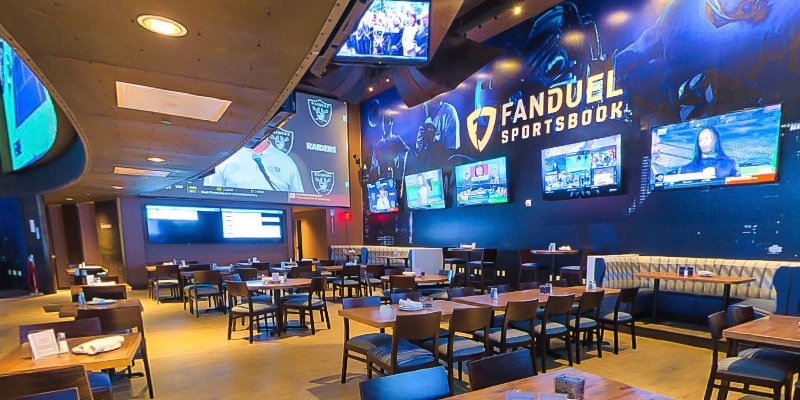 Pennsylvania sports betting also witnessed a declining trend in April, reporting a 14% month-on-month decrease to $479 million for the month. However, amid a traditional spring slump, the Pennsylvania sportsbooks fared relatively better than the other markets like Indiana and Michigan, which saw 25% and 26% decline, relatively.

According to the monthly figures released Tuesday by the Pennsylvania Gaming Control Board (PGCB), the state’s sportsbook reported total sports betting handle of $479.4 million last month, shrinking 14.4% from March’s $560.3 million. However, April 2021’s handle was a whopping 941.8% increase year-over-year. In April 2020, the coronavirus had reduced Pennsylvania sports betting handle to $46 million due to the pandemic-led shutdowns of casinos and sporting activities.

Mobile bets accounted for more than 90% of the total sports betting activity in Pennsylvania in April.

Operator revenue increased 13x in April 2021 to $36 million from what the sportsbook generated during the same period last year. However, it was still 12% down month-on-month.

Pennsylvania sportsbooks ran a hold rate of 7.5% in April, leading the state to generate $8.9 million in taxes. The sportsbooks doled out $9.7 million in promotional credits in April, the lowest amount in promos since August 2020. The bonuses reduced the taxable revenue to $26.3 million, which was 10.4% down from March’s $29.35 million, and a whopping increase of 812% from April 2020.

According to the PGCB, the combined total revenue collected from all forms of gaming during April was a record $404.1 million, besting March’s $403.1 million. It was the second consecutive month, and the second time ever, that the Keystone State reported the combined revenue of more than $400 million.

Pennsylvania mobile sports betting continued its dominance with nearly 92% or $439 million was wagered online. However, it represented a 14.6% decline from March’s $514.3 million, but an incredible rise (854.2%) from April 2020’s $46 million, according to the official report.

FanDuel remained the top Pennsylvania sportsbook, leading the Keystone State’s online sportsbooks through April with $167.6 million in the handle, and $13.7 million in revenue. The New York-based operator-which is partnered with Valley Forge Casino- accounted for 38% of all online bets in April.

The top third was Barstool Sportsbook in Pennsylvania with a handle percentage of 12.2. Despite its diminished handle share, the sportsbook lavished more bonuses than FanDuel, leading to merely $150k in NGR.

BetMGM, a late entrant to the Pennsylvania sports betting market, grabbed a 6.9% market share, becoming the fourth-largest sportsbook in April. The digital arm of MGM Resorts International made $2.5 million in GGR, handed out $1.4 million in promos, and equaled $1.1 million in NGR.

BetRivers rounded out the top five with $2.2 million NGR.

The latest online casino app was Barstool Sports launched in early May. It is Pennsylvania’s 16th online casino.