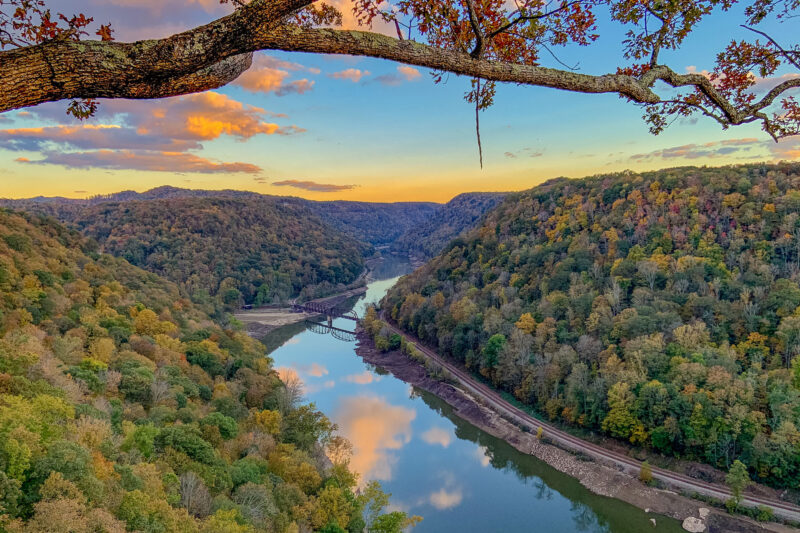 PointsBet is the second operator to launch West Virginia this month after Caesars went live on Aug. 4 via a deal with the Mountaineer Casino.

FanDuel, DraftKings, and BetMGM are also operational in the state.

‘A Special Moment for PointsBet’

PointsBet USA CEO Johnny Aitken said that launching in West Virginia is a special moment for the company, and “we are excited to attack.”

Aitken said the online sportsbook will provide the passionate and sports-loving community of WV with the fastest and dependable sports betting product. He said PointsBet is excited to now introduce the state’s sports bettors to the company’s competitive advantages in owning its technology end-to-end.

The unrivaled speed and the deepest slate of wagering options in all the sporting contests – including NFL, NBA, MLB, and NHL – will be available to WV residents, Aitken said in a release.

PointsBet has market access through the Hollywood Casino and with Penn National Gaming, the latter providing the Australian company to have market access into Indiana, Louisiana, Missouri, and Ohio.

PointsBet is already live in Indiana. Online sports betting is legalized in Louisiana but has not yet launched. The lawmakers in Missouri and Ohio have yet to legalize the industry.

DraftKings also has a market access deal via the Hollywood Casino.

West Virginians can paint the town red as PointsBet is offering up to $2,000 in total risk-free bets for new customers while creating accounts with the company. PointsBet offers two separate risk-free bets, one for fixed-odds up to $500, and with the other for a PointsBetting bet for up to $1,500.

Additionally, the company dished out a $20 free bet offer for all new clients who would create a PointsBet account within an hour after the launch. The best thing was that no deposit or bet placement was required.

The operator said it would also introduce the “Take Me Home” booster, which aims to offer consumers even money +100 odds for any Major League Baseball team to score just one run on Sunday, August 15.

PointsBet, A Small but Formidable Player

Though a small planet in the universe dominated by stars like FanDuel, DraftKings, and BetMGM, PointsBet is growing within the US sports betting.

The Australian sportsbook is now live in the seventh state, West Virginia, where it plans to launch its online casino in the near future.

In a release, PointsBet said it would promote its brand through its exclusive sports betting partner – NBC Sports. Last August, PointsBet had announced a multiyear partnership with NBCUniversal, according to which NBC Sports would offer the Australian company year-round, multi-platform media and marketing opportunities across its portfolio of events. 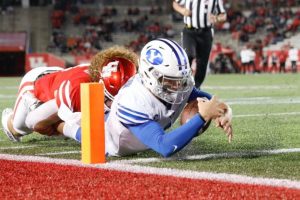 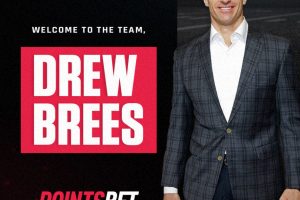