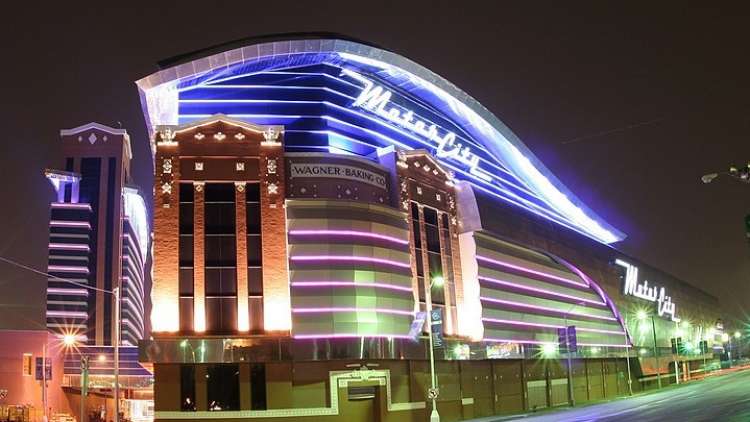 Despite reporting a dipping online handle, Michigan sports betting saw a slight increase of 0.7% in June, thanks to increased retail sports betting activity.

According to figures released Monday by Michigan Gaming Control Board (MGCB), the state’s sportsbooks reported $259.5 million in June handle, up slightly from May’s $257.7 million.

Though the Michigan online sports betting – like most other legal jurisdictions in the United States – has been reporting low handles since after March, the low betting trend is largely due to the lack of sporting events. Until the football season returns in September, US sports betting is likely to post modest monthly handles.

However, the Michigan industry – mostly dependent on the mobile industry – saw a welcoming boost from the $24.4 million in retail wagering at the three Detroit casinos, which had posted $20.2 million in May.

The three sports betting giants of the nation – FanDuel, DraftKings, and BetMGM – continued their oligopoly in the Michigan online sports betting industry in June. The three operators reported a combined $185.8 million or 79% of the total online market.

The New York-based FanDuel once again drew the largest digital handle for last month at $77.2 million – or 33% of the total online handle.

FanDuel improved its market share from May’s 30% and was one of five sportsbooks to witness a rise in June handle, along with BetMGM, WynnBET, William Hill, and Four Winds Sportsbook.

Despite reporting the fourth-highest handle at $16.7 million in June, Barstool Sportsbook’s free fall continues over the past four months. In the first 10 days of betting in January, the sportsbook had kicked off with a 23.9% market share.

In February – the state’s first full month of mobile betting – Barstool had its best handle of $40.3 million with a market share of 13.3%. In March, the book’s share declined to 11%, which further shrank to 9.9% in April.

In addition to the 13 digital operators and three Detroit casinos, the state’s tribal governments also collected tax revenue. However, those numbers are not released by the board for sports betting.

June was also the best month in hold for the state’s digital sports betting, as books kept 10.5% of wagers – which has been significantly higher than the 8% average hold since January. 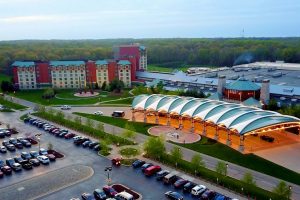 The Michigan Gaming Control Board (MGCB) authorized Monday to launch the eleventh mobile gaming and sports betting operator in the state. The Pokagon Band of Potawatomi Indians, who operate three […] 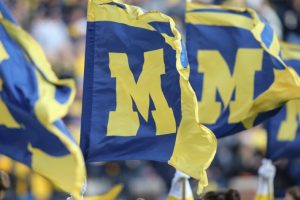